Title: Temporal Trends in Clinical Characteristics and 12-months Outcome of Patient’s enrolled in ART program during 2004 to 2012 in Dar es Salaam, Tanzania

Dr. Sando worked for 5 years as the Monitoring & Evaluation Team Lead at the Ministry of Health and Social Welfare in the Epidemiology Unit of the National AIDS Control Programme (NACP). Prior to his work at NACP, Dr. Sando was a Medical Officer In-Charge at the Tanzania Heart Institute (THI), supervising and overseeing daily medical activities at the facility. Dr. Sando has extensive research experience, mostly pertaining to HIV/AIDS in Tanzania. Dr. Sando received his Doctor of Medicine at Muhimbili University College of Health Sciences (MUCHS), a Master’s of Science in Health Monitoring and Evaluation at Jimma University in Ethiopia, and a Master’s of Science in Epidemiology from Harvard School of Public Health..

Background: The impact of expanded access to HAART on the epidemiology of patients enrolled in HIV care and treatment services is poorly documented. In this study we describe the temporal trends in; a) baseline characteristics b) 12-months lost to follow up c) mortality of patients in 28 public facilities in Dar es Salaam, Tanzania. Methods: Epidemiological, clinical and immunological data of adult patients aged 15 years and above, enrolled October 2004 to September 2012 were collected at baseline and 12 months. Year of enrollment was treated as independent variable and binomial logistic regression model was used for trend tests. P-values under 0.05 were considered significant. Results: A total of 109943 adults with median age of 35 years were enrolled during the study, 71% were female. There was increased mean baseline CD4 (163 to 227 cells/uL, `P<0.01), decreased proportions with advanced disease stages III or IV (72% to 67%, P<0.01), decrease percent’s diagnosed with PCP (P=0.04). We found no significant differences in; mean cholesterol level (P=0.08), systolic blood pressure (P=0.3), esophageal candidiasis (P=0.052), diagnosed with TB (P=0.13) and for women those who are pregnant during first visit to the clinic (P=0.8). There was an increase in mean Hemoglobin level (9.9 to 10.5g/ dL, P=0.02), it was found that over time there was a decrease in enrollment in hospital level facilities and increase in health centers and dispensaries (P<0.001). Increase in patients who are lost to follow up in the first 12-months, 8.9% (2004/05) to 18% (2009) which started to decrease in following years (P < .0001). We also found decrease in both patients who are reported dead within 30 and 90 days after enrollment (P<0.01). There was overall increase in 12-months mortality rate from 8.8%(2004/05) to 21% (2008), which was followed by decrease from 15% (2009) to 3.7% in 2012 (P< .0001). Conclusion: Between 2004 and 2012 the expansion of HAART services has demonstrated positive impact both in early enrollment, retention and survival of PLHIV. The findings highlight the need to escalate efforts to improve access to HIV diagnostic testing and HAART. 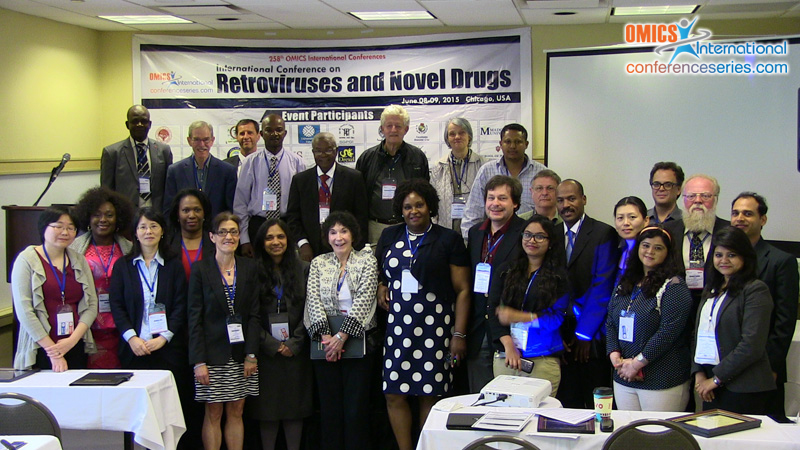 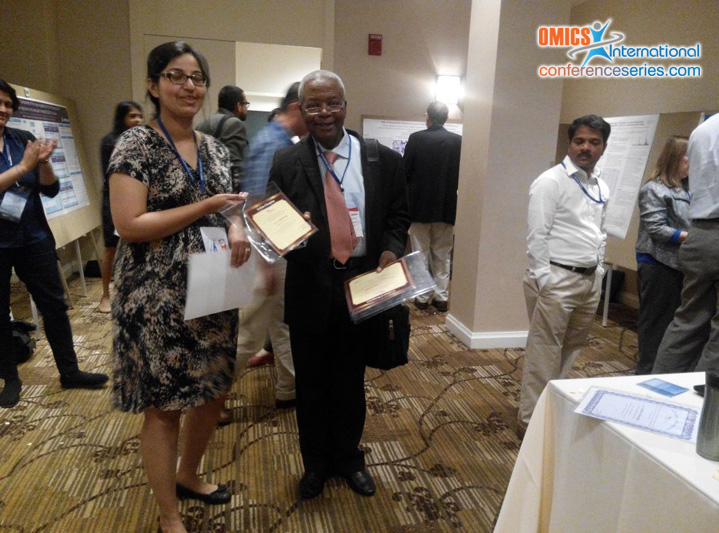 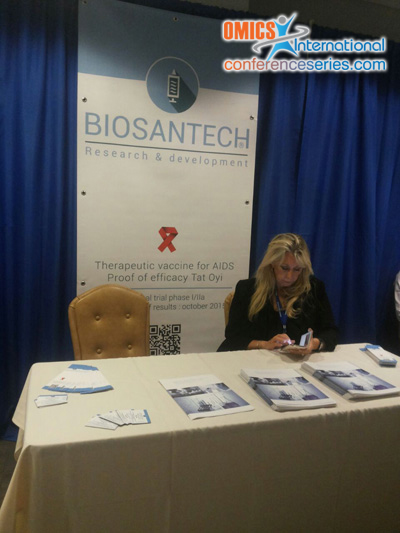