Debora Nigro has completed her Bsc in 2012 at the University of Torino, Italy. She is now attending a PhD in Experimental Medicine and Therapy at the Department of Clinical and Biological Sciences. She works on the pathogenic mechanisms underlying diet-induce metabolic diseases and she is coauthor of 9 papers published in peer reviewed international journal.

Several studies indicate the involvement of advanced glycation end-products (AGEs) in neurodegenerative diseases. Moreover, the rising consumption of fructose in industrialized countries has been related to cognitive impairment, but the impact of fructose-derived AGEs on hippocampus has never been investigated. The present study aimed to evaluate in the hippocampus of C57Bl/6 mice fed a standard (SD) or a 60% fructose (HFRT) diet for 12 weeks the production of the most studied AGEs, carboxy methyllysine (CML), focusing on the role of the glutathione-dependent enzyme glyoxalase (Glo-1), the main AGEs-detoxifying system, and early signs of neuronal impairment. HFRT diet evoked CML accumulation in the cell body of pyramidal neurons, followed by RAGE/NFkB signaling activation. A widespread reactive gliosis and altered mitochondrial respiratory complexes activity have been evidenced in HFRT hippocampi, paralleled by oxidative stress increase due to impaired activity of Nrf2 signaling. In addition, a translocation of Glo-1 from axons toward cell body of pyramidal neurons has been observed in HFRT mice, in relation to CML accumulation. Despite increased expression of dimeric Glo-1, its enzymatic activity was not upregulated in HFRT hippocampi, due to reduced glutathione availability, thus failing to prevent CML accumulation. The prevention of CML production by administration of the specific inhibitor pyridoxamine was able to prevent all the fructose-induced hippocampal alterations. In conclusion, a high-fructose consumption, through CML accumulation, induces in the hippocampus the same molecular and metabolic alterations observed in early phases of neurodegenerative diseases, and can thus represent a risk factor for their onset. 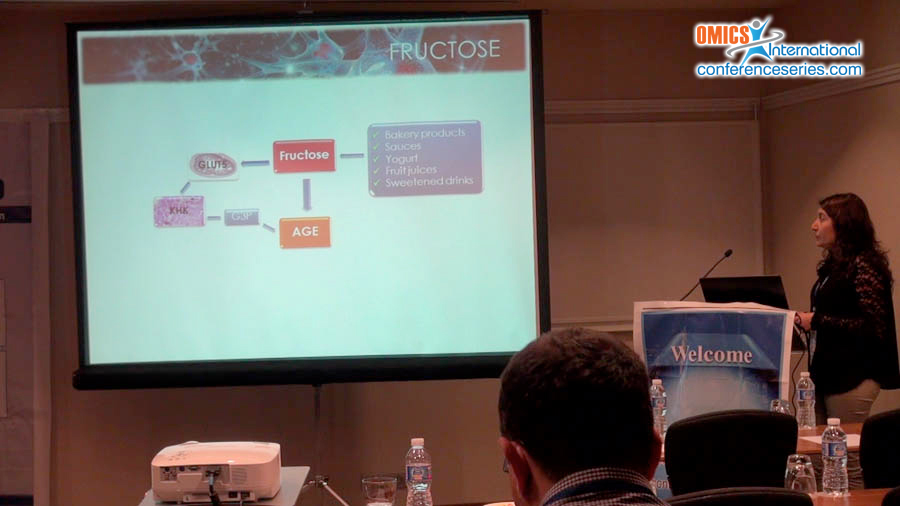 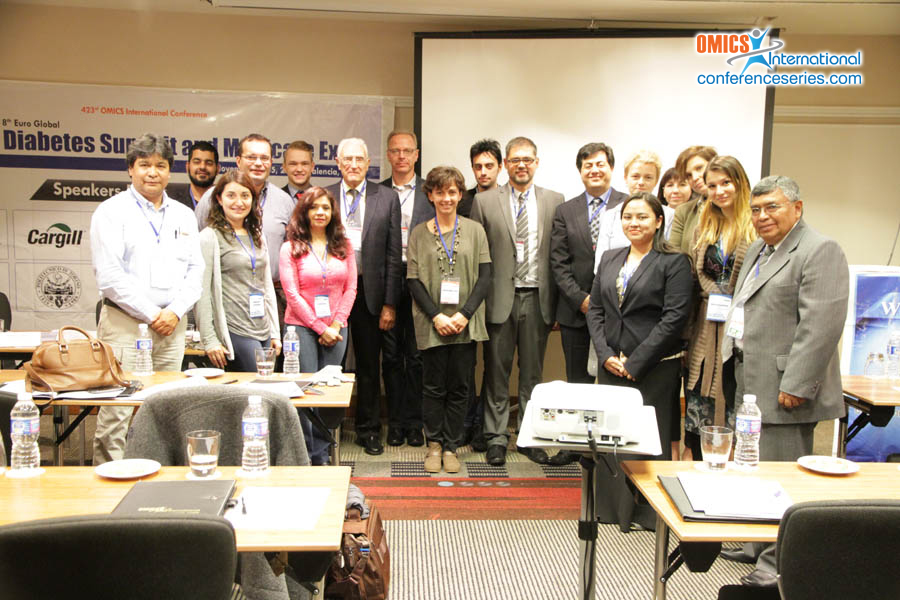