Title: ISEE III Reboot Project or How to Save an Interplanetary Spacecraft on a Shoestring Budget

Dennis Wingo is a CEO and Founder at Skycorp Incorporated, USA. He is having 36 Years of Industry Experience in the computer, academic, and aerospace industries. He worked for many leading edge companies during the 80's such as Vector Graphic, Symbolics, and Alpharel, pioneers in the computer, artificial intelligence, and document management industries. He has built flight hardware at the University of Alabama in Huntsville, including the first MacIntosh flown on the Space Shuttle and a small sat, SEDSAT 1, the first non NASA spacecraft built in Alabama. His first book, "Moonrush", and a chapter in another book "Return to the Moon" are about developing lunar resources. He contributed to a book "Toward a Theory of Space power" published by the National Defense University. He has written dozens of articles for various publications. I have two patents, one of them global.

The International Sun-Earth Explorer 3 (ISEE-3) was one of a three spacecraft constellation, two by NASA and one by ESA, designed to extensively explore the earth’s magnetosphere and its relationship to emissions from the sun across a wide range of frequencies and particle energies. ISEE 1 and 2 were placed in a tandem highly elliptical orbit around the earth while ISEE 3 was placed into the earth-sun libration point 1 (ESL-1) in a halo orbit around the ESL-1 location to better enable communications with the spacecraft. ISEE-3 was the first spacecraft to fly in this orbit and it and its companions were instrumental in many engineering firsts and a plethora of science regarding what we now call solar-terrestrial physics. ISEE -3 was reborn as the International Cometary Explorer (ICE) when in 1983, through a complex series of lunar/earth flybys; it was placed into an interplanetary intercept orbit to pass within 8,000 km of the comet Giacobini-Zinner through its tail on September 11, 1985. Later it was tasked to flyby Halley’s Comet at a 21 million km distance, and to provide complimentary support to the NASA/ESA Ulysses mission in the 1990’s. In the late 1990’s ISEE-3/ICE was placed into hibernation with only its transmitter beacons providing indications of its existence. NASA in February of 1987 placed the spacecraft into an orbital configuration that would bring it back to the earth moon system in August of 2014, this is where our story begins. The space agency had eliminated it ability to command the spacecraft with the removal of the equipment designed for that task from the Deep Space Network. Due to the cost of the agency redesigning and rebuilding the equipment, and the competing needs of existing operational missions, the agency decided to forgo any attempt to contact the spacecraft in February of 2014. On April 12 2014 NASA gave preliminary permission for a private effort, led by Skycorp Incorporated and Spaceref Inc., to raise money and attempt to contact, revive, control, and place back into Earth orbit the spacecraft. Through a milestone based Space Act Agreement Skycorp and Spaceref were able to raise the funds through crowd funding and build an international technical team that, a mere 54 days later was able to command the spacecraft into engineering telemetry mode. Over the succeeding two and one half months, this international team, with foci at the world’s largest antenna at the Arecibo National Observatory in Puerto Rico, the Amateur Radio Satellite Organization-DL at the Bochum Radio Observatory in Nordrhein-Westfalen Germany, the Morehead State University Science Center, the SETI Institute’s Allen Array in Northern California, and Skycorp at NASA Ames in Mountain View California developed an Ad-hoc global network of ground stations and operations to bring the spacecraft back to life, commission a majority of science experiments, and resume limited science operations. Due to a pressurization failure in the propulsion system the team was unable to place the spacecraft back into earth orbit but did reach significant engineering and science milestones for the veteran spacecraft. This is our story. 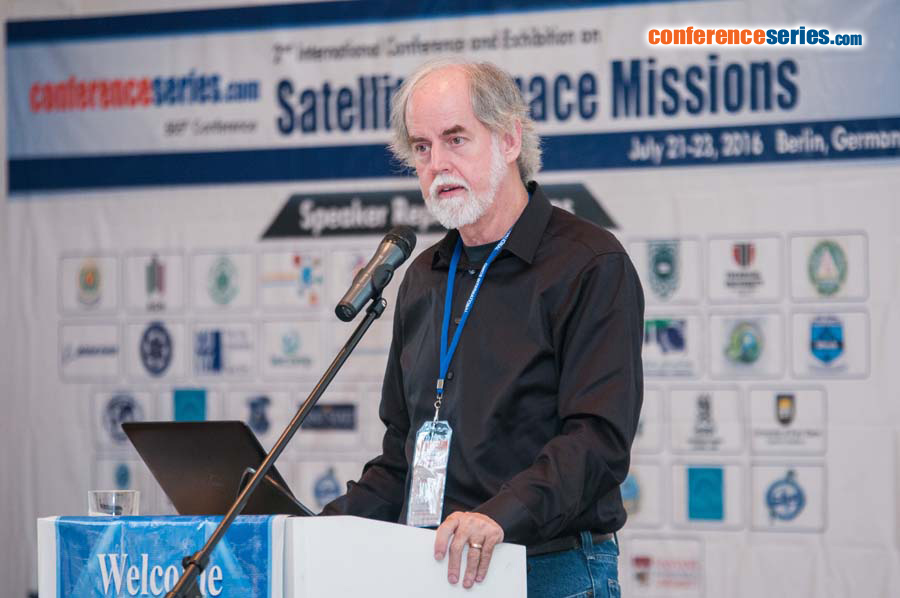 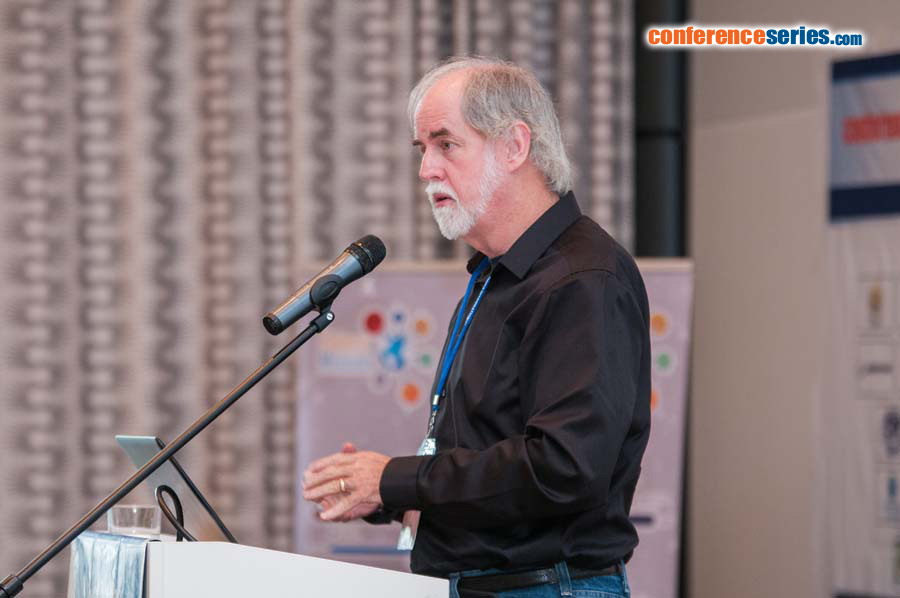 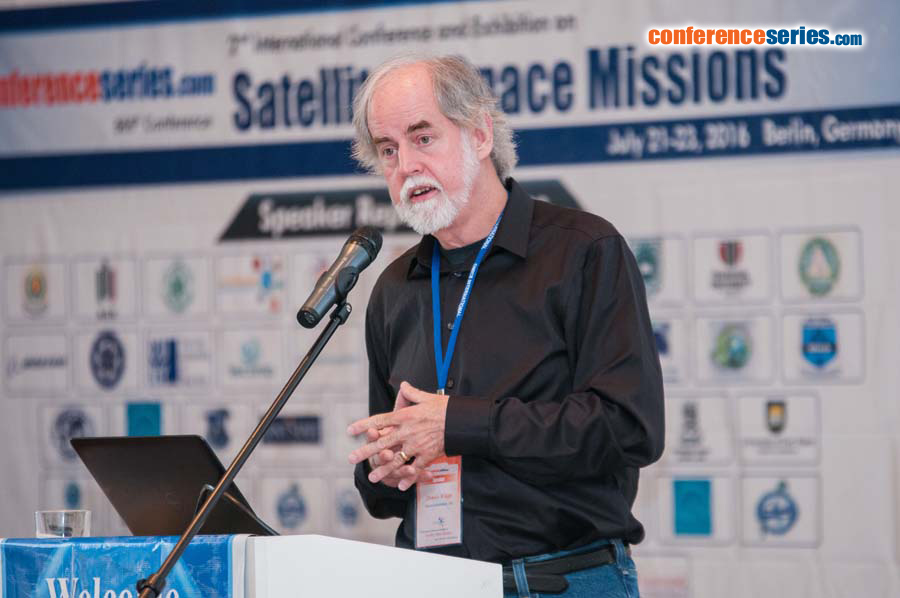 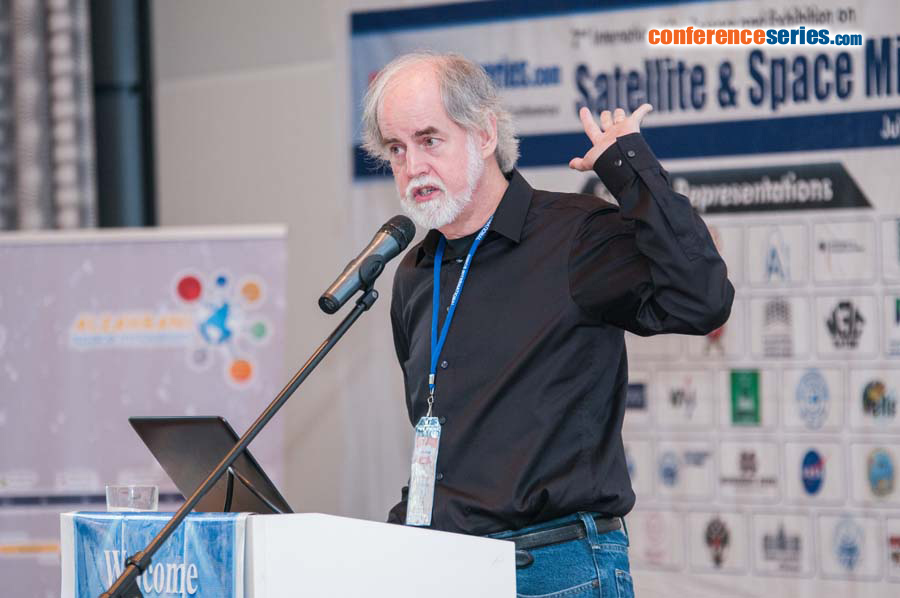