Djillali Benouar is a Professor of Earthquake Engineering and Disaster Risk Management at the Faculty of Civil Engineering USTHB. He has obtained his PhD at Imperial College, University of London (England) and his Master in Stanford University, California (USA) and made his Postdoctoral studies at the University of Tokyo (Japan). He has received two international awards for his research from UNESCO and Thomson Reuters. He has published 40 publications in internationally renowned journals and has over 100 papers in international conferences.

This paper attempts, as a case study to investigate the causes of the El Asnam (Algeria) earthquake disaster of October 10th 1980 which occurred in the central Cheliff valley affecting a rather densely inhabited region. The main shock (M7.2) occurred without a foreshock but was followed by a long series of aftershocks during several months. It caused the loss of more than 3,000 human lives, injuring more than 8,500 and making around 400,000 homeless. It completely destroyed at least 25,000 housing units, damaged about 40,000 beyond repair and inflicted serious slight damage to 15,000 others in addition to the destruction of numerous public buildings, major stores, industrial installations, lifeline systems, transport and commercial facilities and public and hydraulic works in the whole affected zone in five wilayas (provinces). The earthquake affected all levels of economic development. The total cost of damage was estimated at US $5 billion. Disasters are increasingly being understood as ‘processes’ and not discreet ‘events’. Moreover, the causes of disasters are driven by complex engineering, socio-economic, socio-cultural and various geophysical factors. Such interacting driving factors, occurring across a range of temporal and spatial scales, combine in numerous ways to configure disaster risks. Using some selected disasters in Algeria, the dynamics of such risks and their configurations will be explored using a new forensic style approach. Indeed, it seems, the more we have learned, the more we are losing. Building on this new understanding of risks and the changes in the disaster paradigm, these give a range of new ideas and approaches emphasizing the analysis of root causes that can be employed in a new and comprehensive generation of research that associate the development of hazardous conditions including vulnerability and exposure in fundamental chains to societal processes derived from and driven by cultural, ideological, political, social and economic systems over certain periods of time. Recommendations are made of how the findings of this new research can best used to make considerable changes in policy and practice and help to transform the way the administration at all levels, think about and deals with disasters risk reduction 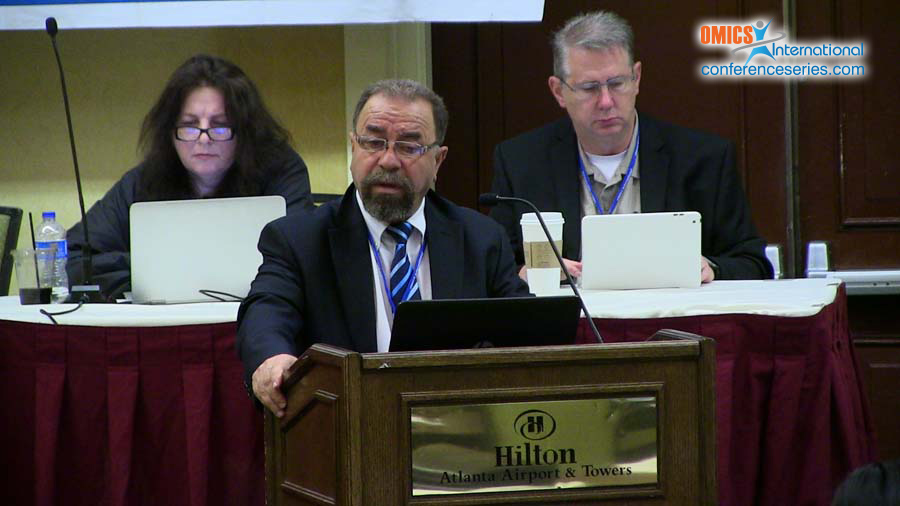 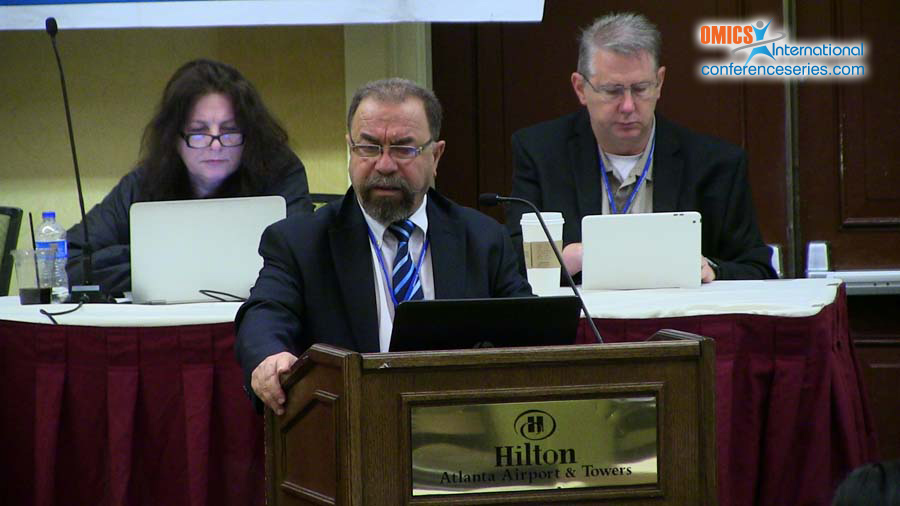