Title: Genetic susceptibility of HCV RNA and its genotypic distribution in Punjab, Pakistan

UK trained Clinical Molecular Biologist with M.Phil degree in Human Genetics & Molecular Biology and PhD Thesis in Human Genetics and Molecular Biology with more than 18 years of experience in molecular biology Pathology Laboratory services. Five years of experience of teaching to M.Phil graduates of a medical students. Working in Molecular Pathology in an international organization. Representing on national as well as international Forum. Doing different projects of Hepatitis C in different groups, ageing of HCV, diabetes & HCV in different groups of Pakistan. Keen to know the latest update on diagnosis and therapeutics to lead the services of making people free from Hepatitis. Working on HCV diagnosis and therapeutic Being a woman of third world country hard working and devoted as working on different main desks.

Objective: To determine the genetic pattern of HCV RNA gene and its Genotypic distribution in Punjab, Pakistan. Introduction and Rational: Susceptibility of HCV RNA gene is critical according to the host of patients of HCV as it depends on genetic variation to predict the kind of interferon treatment, response to treatment and spontaneous clearance of viral load. The respective contribution of direct HCV transmission between relatives by close contacts or exposure to an unidentified common source of virus to the intra-familial clustering of viral strains remains to be determined by an in-depth community study. Methodology: This study was undertaken to find out the ecology and Genetics of Susceptibility of HCV RNA in various isonym groups of the Punjab population. The hospital samples of chronic HCV patients, consisting of 349 patients, took the treatment of standard therapy of Interferon/Ribavirin. Thus the samples were divisible into three groups of patients, i.e., Responder, who respond to the therapy, and cured; Relapser, who relapsed after successful therapy while; Non-responder, the group of patients who did not show positive response to therapy. Results: We found that is very common (84.0%) among responder group while genotype 1a is more common in relapse (66.2%) and non-responder (54.0%) groups.Thus the genotypes of HCV play important roles relating to disease progress, prognosis and treatment. Human genetic susceptibility to HCV genotypes appears to be of great importance in getting the infection as reveled by the analyses of different ethnic /isonym groups of the Punjab. Five of the Six main genotypes, namely, 1a (61.40%), 2a (0.50%), 2b (20.00%), 3a (13.70%) and an Untypeable (4.40%) were found among the 12 different castes/tribes/isonym ethnic groups. The HCV frequency in 12 isonym groups is as follows: Arian (15.26%), Gujjar (10.02%), Jutt (18.91%), Kashmiri (10.02%), Malik (10.44%), Mughal (3.21%), Pathan (17.19%), Rajput (11.46%), Sheikh (3.43%), and Sayyed (4.87%). Gene-polymorphism for the variation of genotypes in IL-10 and IL- 28B genes was studied to find the genetic susceptibility among various isonym groups. A total of six SNPs have been found, which are as follows: In IL-10, SNP at 1082 position, AA (14.5%), GA (80.30%) and GG (5.20%); SNP at 819, AA (3.2%), AC (84.7%) and CC (12.0%); and SNP at 592 position, AA (6.0%), CA (69.9%) and CC (24.1%). CA was in high frequency than CC and AA homologous gene polymorphism. In IL-28B SNP at location a, GG (4.8%), TG (40.6%), TT (54.6%); SNP at location b, CC (34.9%), CT (58.2%), TT (6.8%) and CC (40.2%), CT (43.8%), TT (16.1%) was found. Frequency of TT homologous high at one position, CT hetrozygous polymorphism was frequent at second and third position. Conclusion: The study suggests that IL-10 and IL-28B interleukin genes, which are common in Pakistani population, in two major caste of Punjab. A cohert study should be done in detail for better understanding of human susceptibility to HCV infection and its management. 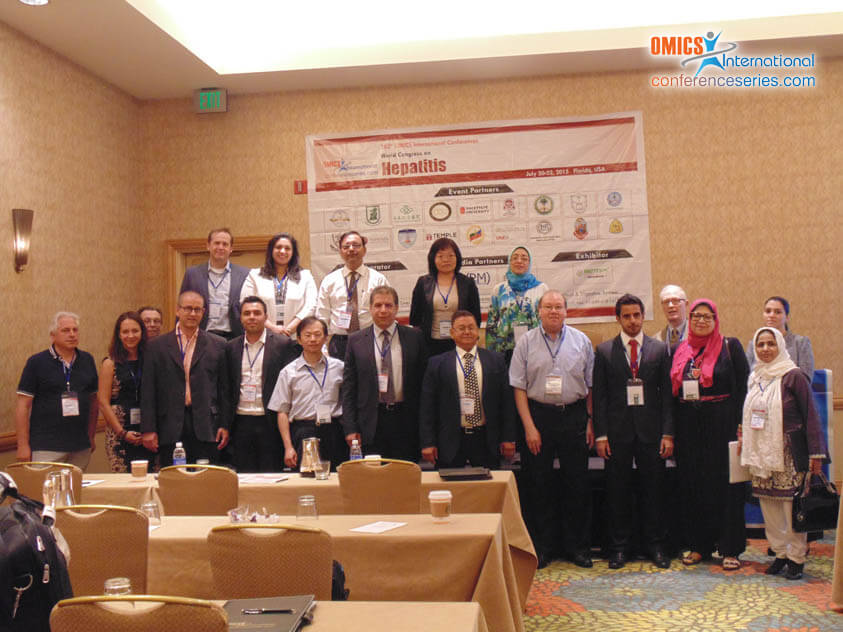