Edwin Zong has completed his Medical Degree from Shanghai University of Chinese Medicine and New York College of Osteopathic Medicine. He is the Medical director of Oasis Medical Group Inc., He has published more than 10 papers in reputed journals.

Our universe’s mechanism might very well be exquisitely simple, as John Wheeler once said,Some principle uniquely right and uniquely simple must, when one knows it, be also so obvious that it is clear that the universe is built, and must be built, in such and such a way and that it could not possibly be otherwise. Our universe’s evolutional path could very well be endless, overwhelming all tabloid writers; however, our simplicity may prevail once again, as Einstein sums it all up with “one” striking yet seductively simple equation: E=MC².Our universe is overwhelmingly beautiful; however, all beauty starts from a single sprout. The author has traced her beauty all the way back to a “single” seed-photon. Our universe’s energy is overwhelmingly powerful; however, all potency starts from a “single” spark-photon. The “Two in One” package has always been glorified for our highest majesty. Few will argue photons are electromagnetic/radiation power. Many, however, deny photon’s mass status. In this paper, the author will assure you that photon is mass, which also happens to serve the base for all gravitational power/positional energy that exists today after a big bang. Furthermore, the conservation law of energy dictates that all nuclear power (strong or weak) existing after a big bang derives from a big bang’s photons/radiation as well. The primary objective of this study is to uncover the unified origin for both mass and energy in the universe along with their evolutionary path in the discipline of Newtonian physics. 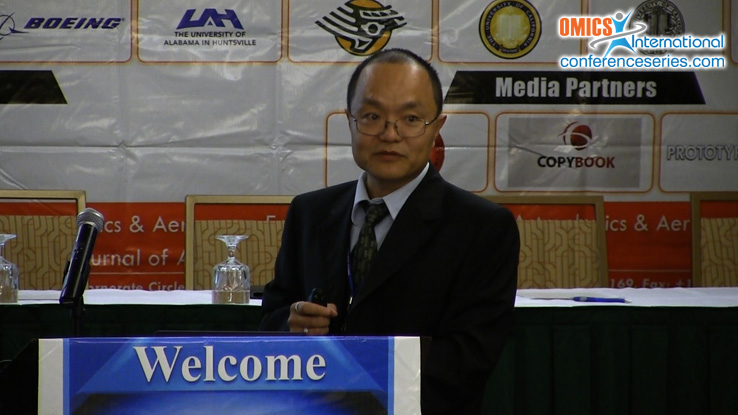