Cystic echinococcosis is a worldwide zoonotic disease caused by larval stages of Echinococcus granulosus. The persistence of cysts in the intermediate hosts as sheep, camels and humans is of interest since, once fully formed, cysts are apparently unaffected by the host’s immune response. Moreover, E. granulosus larval stages possess various molecules which modulate the host immune response and promote parasite survival and development as antigen B and antigen 5 of hydatid cyst fluid. The advent of proteomic analysis of the larval stages proteins has significantly improved the identification and characterization of proteins to use as potential new diagnostics as heat shock protein 20. During cystic echinococcosis, host immune responses switch from Immunoglobulin G1 and interferon gamma to IgG4, IgE, Interleukin 4, IL-5, IL- 6, IL-10 and tumor necrosis factor. Despite of this humoral and cellular immune responses evoked by the host, the parasite not only escape but impair the response and survive for a long time in the host. Among the immunologic tests for assessing the host-parasite relationship, assays of immunoglobulin isotypes detection with the use of distinct parasite antigens, circulating antigens detection and detection of Th1/Th2 cytokine expression. Enzyme Linked Immunosorbent Assay is the most commonly used in the immunodiagnosis of cystic echinococcosis. Accurate serological diagnosis of the cystic echinococcosis, as other helminthiasis, requires highly specific and sensitive antigens to be used in the assays. The choice of an appropriate source of antigenic material is a crucial point in the improvement of the diagnostic features of tests, and must be based on the developmental stage of the parasite. The current review emphasizes recent advances in the identification and characterization of novel antigens with potential for the immunodiagnosis of cystic echinococcosis. The need to search for new antigenic components with high diagnostic sensitivity and specificity remains a crucial task in the improvement of immunodiagnosis of the disease. 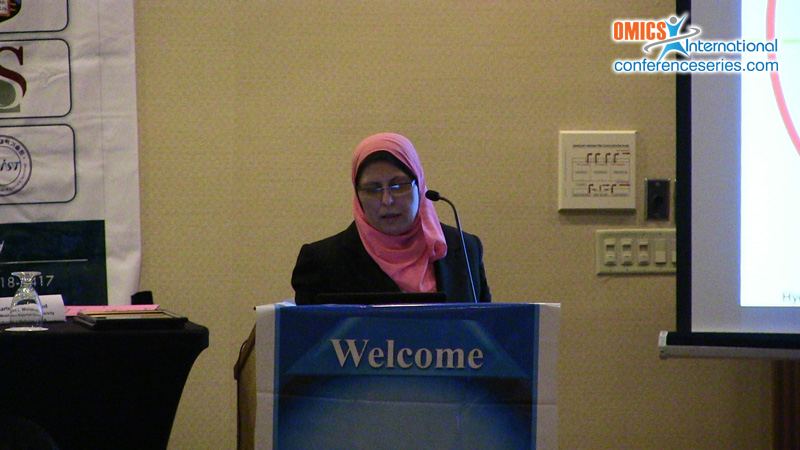 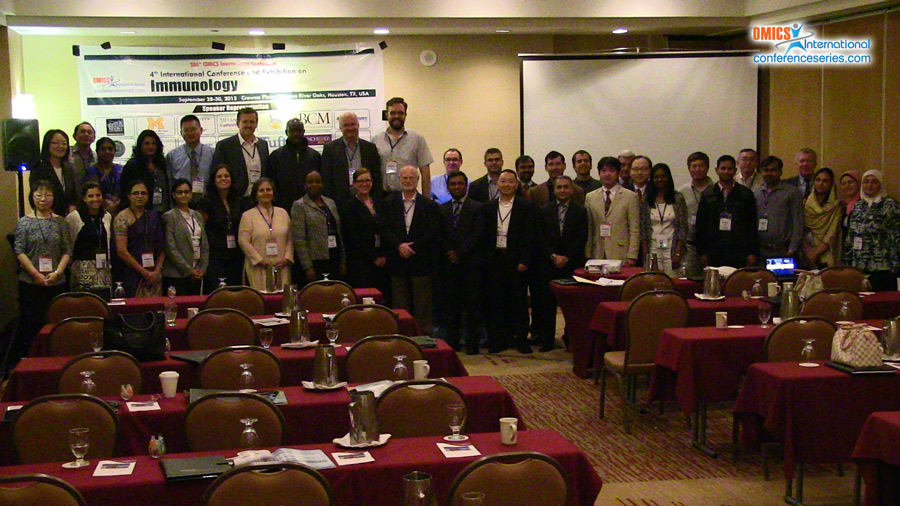 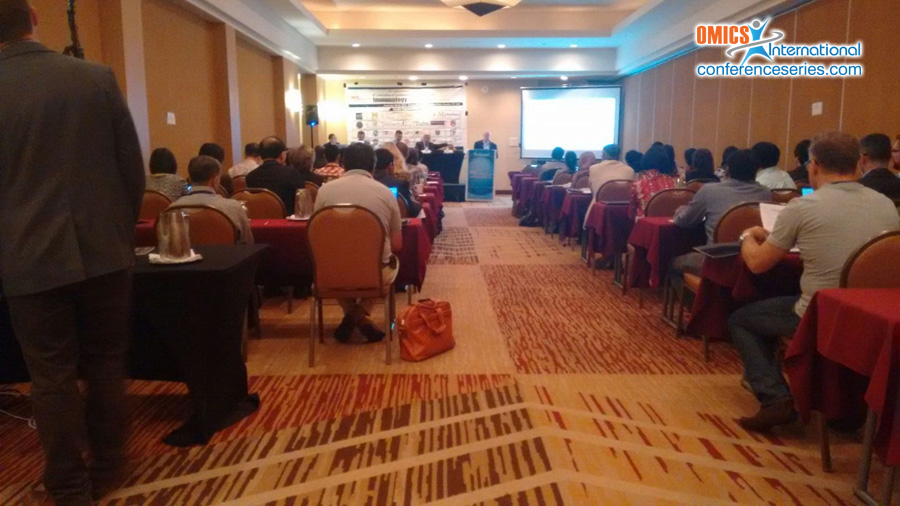 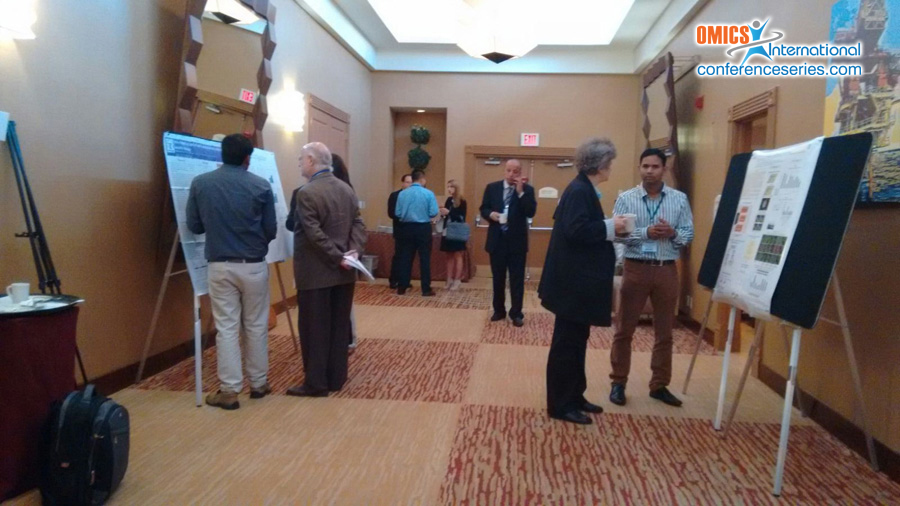