Emanuele Campese was born on 19th May 1985. In 2012 he got a Master’s degree in Environmental Biology at the Faculty of Biology of the University of Bari. He participated in several courses and workshops. In December 2013 he won a grant at the Department of the National Reference Center for Anthrax at the Istituto Zooprofilattico of Puglia and Basilicata. Main fields of his research activities are the development and improvement of techniques for the isolation of Bacillus anthracis from soil and molecular epidemiology of anthrax in developing countries. He is author and co-author of scientific papers published on international journals and conference communications.

Anthrax, whose causative agent is Bacillus anthracis, is a non-contagious infectious disease that affects several animal species, the human one included. Domestic and wild ruminants represent the most susceptible categories. The bacterial agent has the characteristic of producing spores that can survive in the environment for several decades. Anthrax in Albania is an endemic disease characterized by few outbreaks involving a very low number of animals. Nineteen samples of soil coming from burial sites and 11 strains of Bacillus spp isolated from died animals of different districts of Albania were examined. The analysis of soil samples revealed that 11 of them were contaminated with anthrax spores, while only 8 strains were confirmed as Bacillus anthracis. The analysis of CanSNPs showed that all isolates belong to lineage A major subgroup A.Br.008/009 (Trans-Eurasian or TEA strains). The MLVA test at 15 loci showed three different genotypes: Albania GT/1, Albania GT/2 and Albania GT/3. Two distinct genotypes (Albania GT/2 and GT/3) were found in the same burial site in the district of Kukës. All the genotypes are genetically very similar to each other, which confirms the hypothesis that all of them are the results of the evolution of a local common ancestral strain. However it is not excluded that in the course of further investigation, strains belonging to other lineages can be found, as it has been observed in Italy, where, in addition to the dominant genotype TEA, there are ecological niches of B.Br.CNEVA and A.Br.005/006 in the regions Northern Italy. 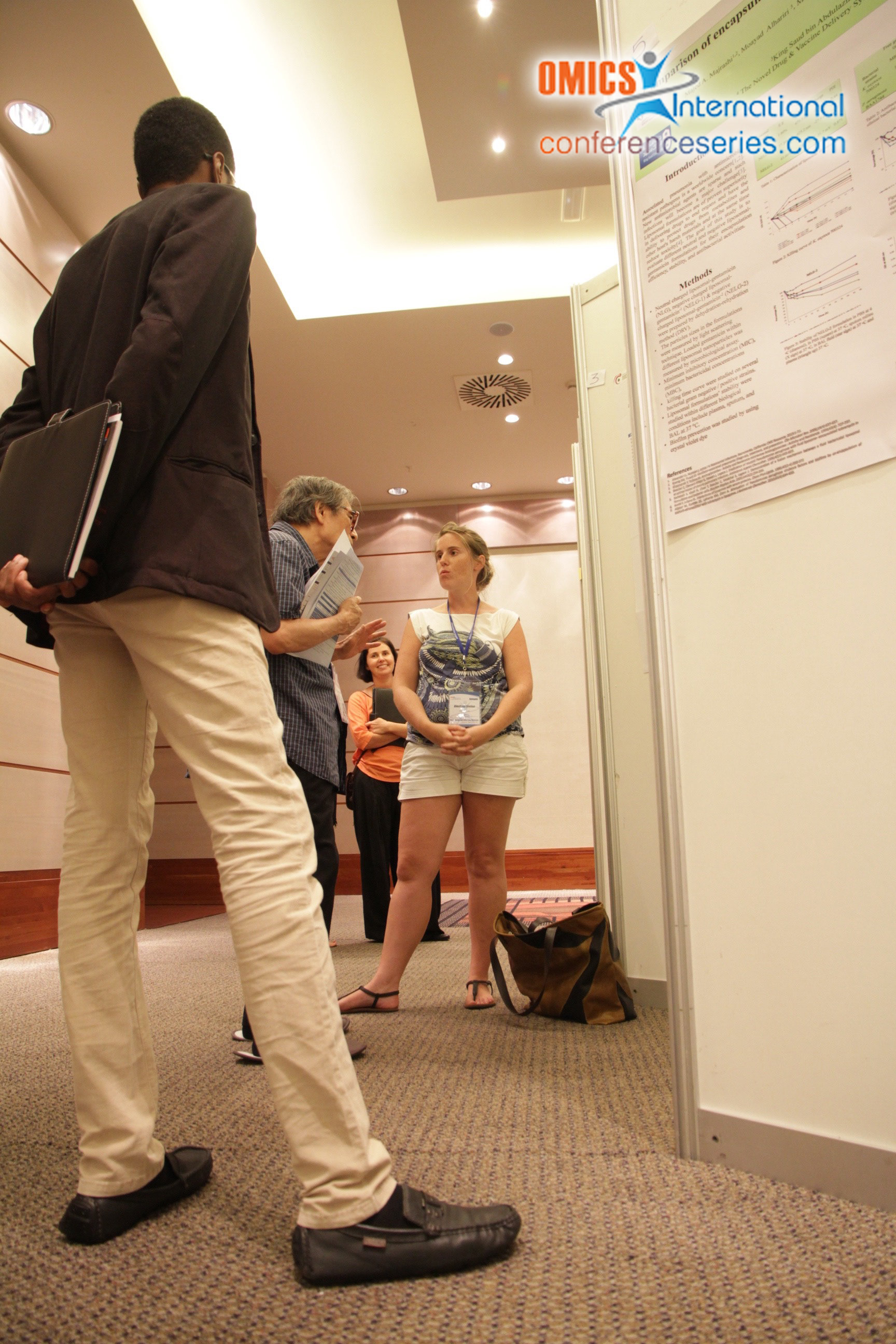