Emauele Corongiu is an professor from University of Rome, Italy

Overactive bladder syndrome (OAB) is characterized by a series of urinary symptoms such as incontinence, urgency, frequency, nocturia and it is nowadays differentiated in OAB, due to an involuntary urodynamic detrusor contraction, responsible of the symtoms and Neurogenic Detrusor overactivity (NDO). Many neurologic pathologies can be responsible of NDO such as Parkinson disease, multiple sclerosis, spinal cord injury, cerebral palsy, brain tumors, cerebrovascular pathologies, and meningomyelocele and the lower urinary tract disfunction depend on the site and the completeness of the associated neurological lesions. Aim of the study is to evaluate preliminary results on symptoms and urodynamic findings of posterior tibial nerve stimulation (PTNS) in patients with NDO.
METHODS: Twelve patients (pts.), 9 men and 3 females, age ranged from 25 and 76 years with clinical and urodynamic diagnosis of NDO were included in the study. Electrical stimulations were applied unilaterally from the medial malleolus and posterior to the edge of the tibia twice a week for a total of 6 weeks. Urodynamic parameters were evaluated before and after treatment. Overactive bladder questionnaire (AOB-q) and voiding diary were performed in all pts. before treatment after 6 elettrical stimulations and at the end of treatment.
RESULTS: PTNS was found to be effective on OAB symtoms in all pts., according to the data of the questionnaires and voiding diary. Mean 1st involuntary detrusor contraction (IDC) and mean maximum cistometric capacity(MCC) were significantly improved on standard cystometry. 8 pts. (66,6%) showed a complete disappearance of IDC and the other 4pts.(33,3%) showed an increased filling volume to IDC. No complications have been reported and pts. compliance to treatment was very high.
CONCLUSIONS: PTNS is an effective and safe option to treat pts. with symptoms from NDO. Further studies are needed to assess the role of this technique, and to establish the length of treatment in order to maintain the results obtained. 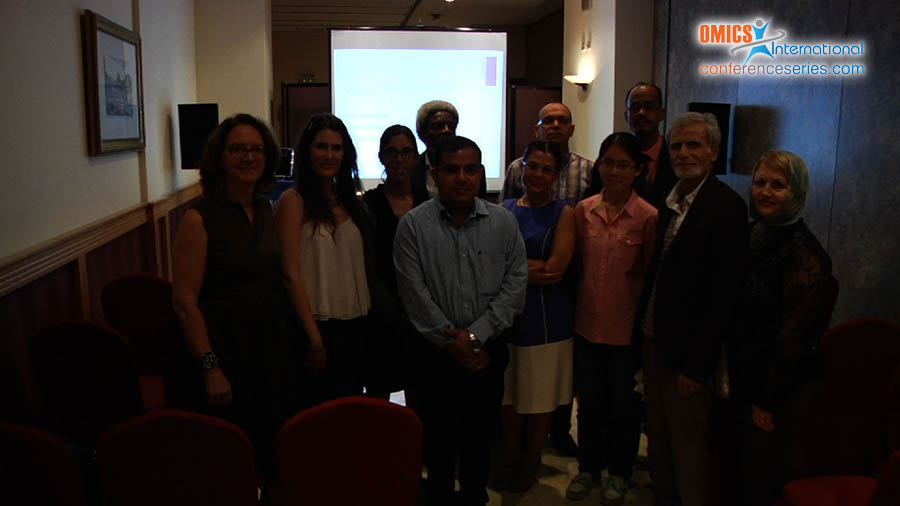