Title: Alluvial and riparian soils as major sources of lead exposure in young children in the Philippines: The role of floods

Enrique M. Ostrea, Jr. is a full tenured Professor of Pediatrics at Wayne State University and neonatologist at Children’s Hospital of Michigan and Hutzel Hospital, Detroit, Michigan. His research focuses on exposure of pregnant women to environmental pollutions, specifically pesticides and lead and the effect on the neurobehavioral development of the child. He has published more than 80 papers in peer reviewed journals. He has also developed the meconium drug test to detect exposure of the fetus to illicit and licit drugs, alcohol, nicotine and environmental pesticides and heavy metals such as lead.

Objective: To determine the prevalence and sources of high lead (Pb) exposure among children in Bulacan, Philippines. Methods: 150 children (6-7 years old) and their caregivers were studied. Lead was analyzed in children hair and deciduous teeth. Sources of lead exposure were determined by caregiver interview and Pb analysis of house soil, drinking water, air and water from 7 Bulacan rivers. Results: Lead was positive in 91.3% of children's hair (MC or median concentration = 8.9 ug/g), in 42.6 % of teeth (MC = 0.007 ug/mg in positive samples), in 100% of soil (MC = 27.1 mg/kg), in 21% of air (MC = 0 ug/Ncm; range = 0 - 0.10), in 4% of house water (MC = 0.0 ppm range = 0 - 40). There was a significant correlation between Pb in children's hair and soil (p=0.017) and between Pb in house water and outdoor air (p=0.005). No significant correlation between Pb in children's hair & teeth. None of potential sources of Pb from interview were related to lead exposure in the children. Water from 7 Bulacan rivers was 100% positive for lead (MC = 70.00 ppb). Widespread flooding with river overflow occurred in Bulacan in 2009. Conclusion: High lead exposure in children in Bulacan is likely from soil contaminated by lead polluted rivers during flooding. In areas where flooding is common, alluvial and riparian soils from polluted rivers are important sources of lead exposure in children. 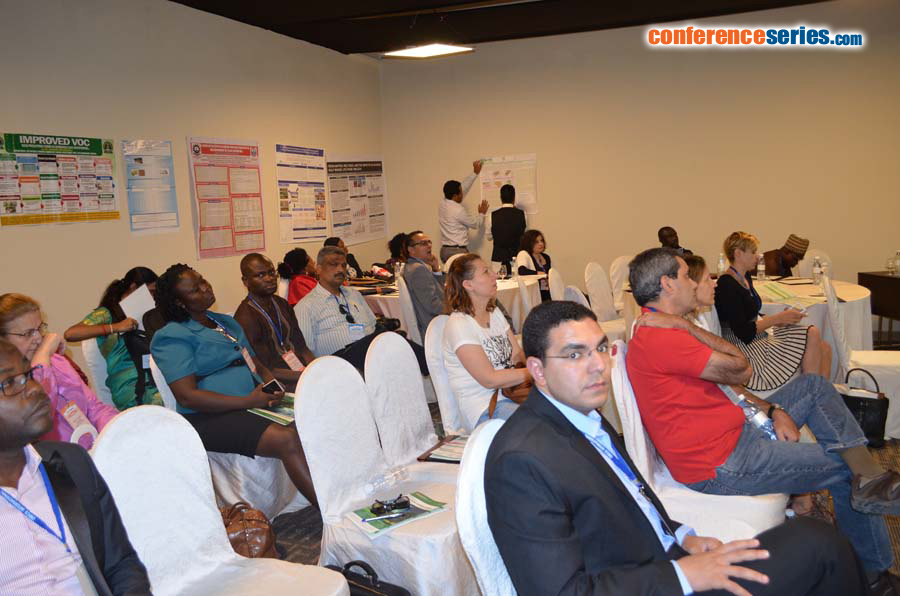