Farid Abed is Associate Professor of Civil Engineering at the American University of Sharjah, UAE. He earned his PhD in 2005 in Structures/Mechanics from Louisiana State University (LSU), USA. He taught for three years in the area of structures at Bradley University and LSU. He has more than four years of industrial experience working as a civil engineer in the Middle East. He has published more than 40 peer-reviewed articles and conference proceedings. His research interests include computational solids and structural mechanics, advanced structural analysis, advanced mechanics of materials, composite materials and nonlinear finite element analysis.

Buckling is a mode of failure that is mainly observed in compression members due to structural instability. Inducing a natural pretwist along the length of a column section makes the column have a different resistance at every point along its centroidal axis. A pretwisted column in 3D-space has its strong flexural plane weakened and its weak flexural plane strengthened, leading to a net favorable effect on the buckling strength of the pretwisted column. The proposed research focuses on studying the effect of pretwisting on the buckling capacity of steel columns. Experimental and numerical investigations of pretwisted steel columns with different slenderness ratios were carried out. Linear perturbation analysis was conducted for several universal column cross-sections for various lengths, a set of pretwisting angles ranging 0°-180° and different boundary conditions. A number of pretwisted columns was then tested to examine the elastic and inelastic behavior of one of the universal steel columns. The experimental results were utilized to verify and develop a set of non-linear finite element models including the material and geometric nonlinearities. The FE models were utilized to conduct a parametric study including several more lengths and twisting angles. It was found that pretwisting is most effective with elastic buckling since it is mainly controlled by the moment of inertia of the column in opposition to inelastic buckling which is additionally affected by material yielding. It was also noticed that fixed-ended conditions ensured better buckling capacity improvement as compared to pinned-ended columns in both elastic and inelastic zones. 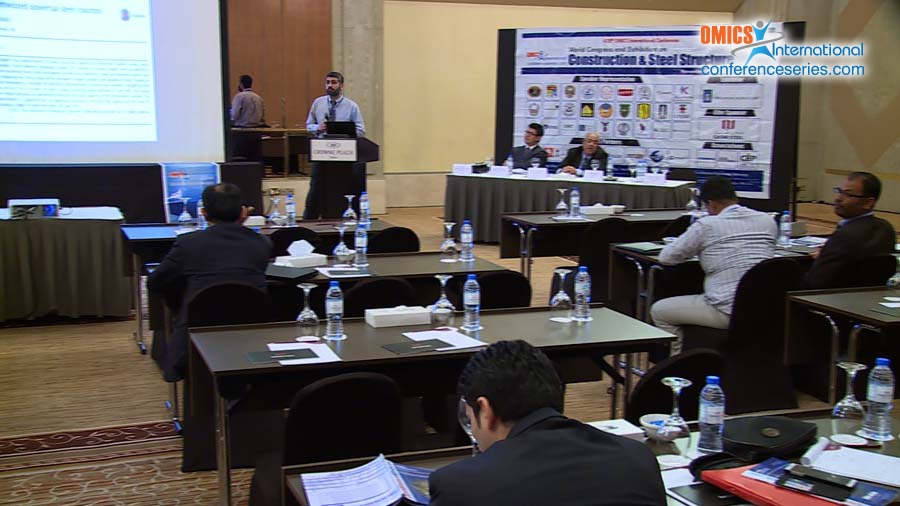 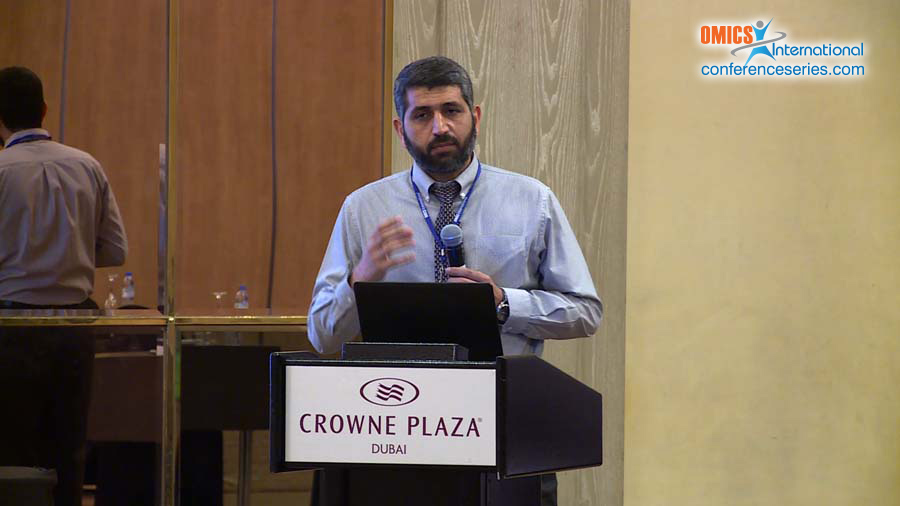 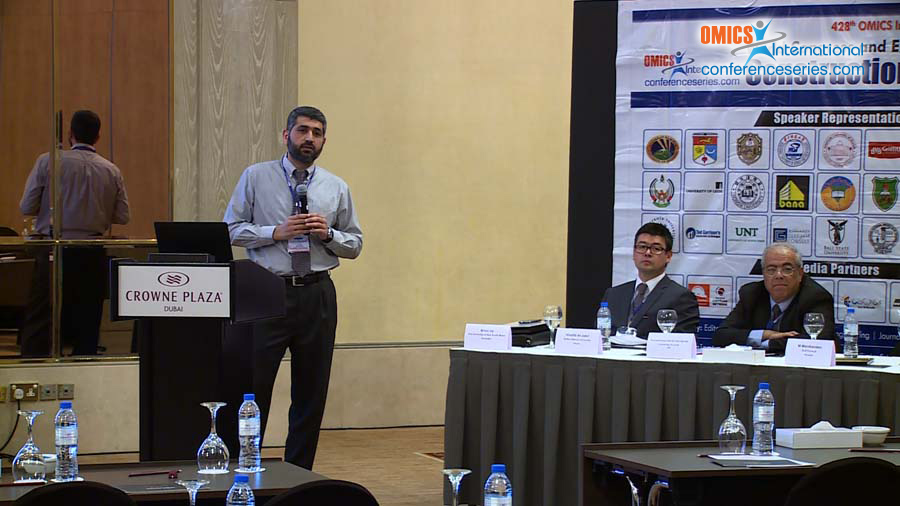 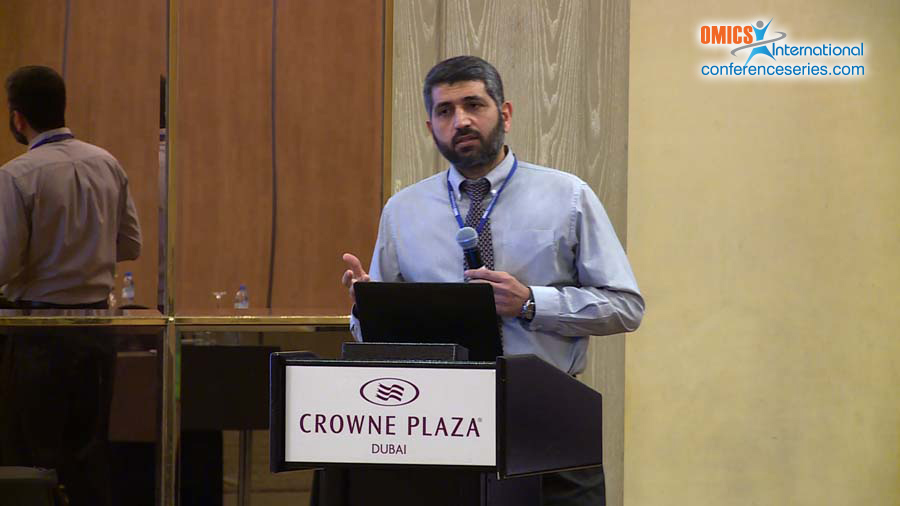 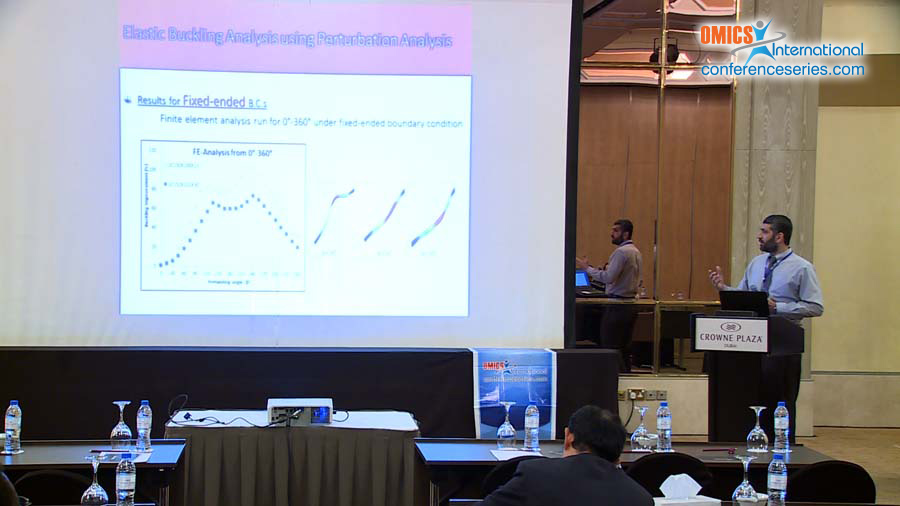