Title: Direct acting antivirals; are they truely the last nails in the coffin of HCV ??

Fatma Abdelaziz Amer has worked as the Head of Medical Microbiology and Immunology and is currently a Supervisor of the Infection Control Program, Zagazig Faculty of Medicine, Egypt. She has obtained her MSc degree in Infection Control and is the President of the Arab Alliance for the Prudent use of Antimicrobials and the Hepatitis Working Group, International Society for Chemotherapy. She has published more than 35 papers in national and international journals. She has developed two parts of infection control books. She has attended more than 50 conferences all over the world and has been aiding as a Reviewer, Editorial Board Member and Co-Editor in many national and international journals.

Nearly, 170 million people worldwide are suffering from chronic HCV infection. The introduction of the direct acting antivirals (DAAs) for the treatment has revolutionized the management of this major health problem. In addition to the currently available DAAs agents, recent drugs in the anti-HCV pipeline have enhanced capacity, as well as improved tolerance and safety profiles. High rates of sustained virologic response (SVR) are produced by DAAs in clinical trials (90%- 95%); nevertheless, treatment failure in real-life cohorts sometimes occurs. Treatment failure may present with null- response, breakthrough, partial response or relapse. In a given host, HCV population is a heterogeneous mixture of closely related genomes composed of the wild type plus other strains present at lower frequencies (HCV quasipecies). Under selective pressure of exposure to DAAs certain genetic variants which are normally present before start of treatment, can proliferate and become the dominant variant leading to treatment failure. These resistance associated mutations depend on the class of DAAs used and also vary between HCV genotypes and subtypes.

All efforts should be directed towards optimizing anti-HCV regimens to maximize SVR and minimize resistance. 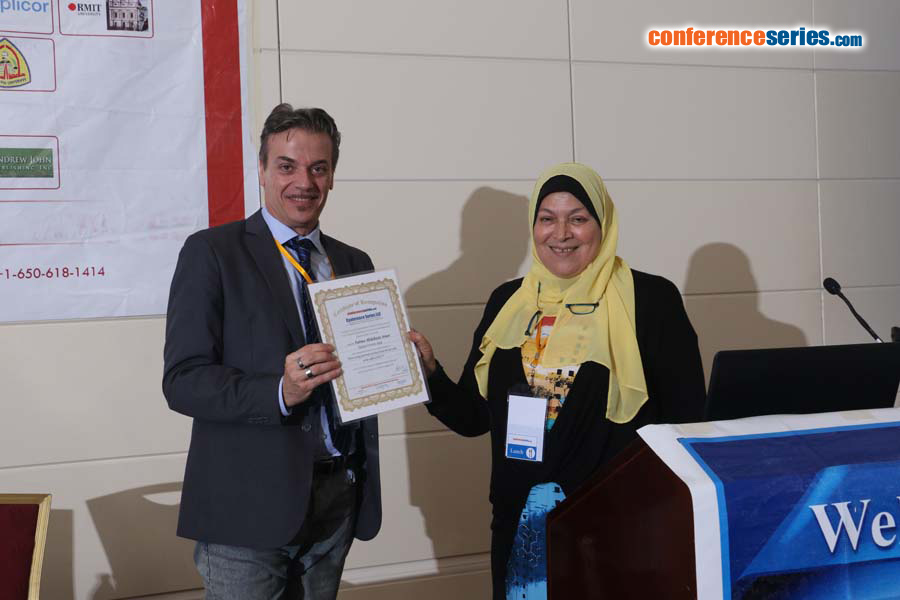 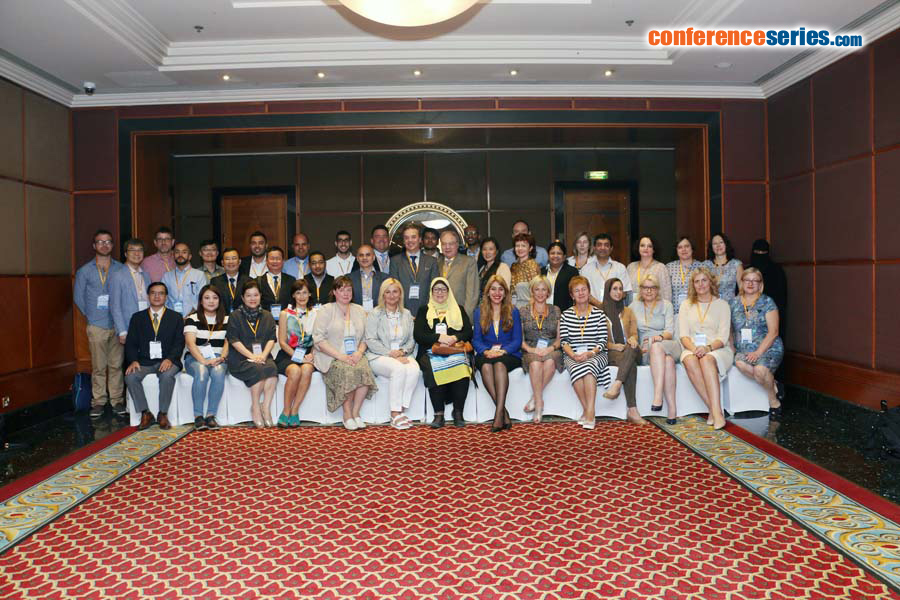