Title: A case of GBS or myasthenia gravis? A diagnostic and therapeutic dilemma

Fowzia Siddiqui is a Medical Doctor, Clinical Researcher and completed her Clinical Neurophysiology training from Brigham and Women’s Hospital, Harvard University. She is Honored Lifetime Member of America’s Registry of Outstanding Professionals. She is Honorary Director of Clinical Neurophysiology, NICH, Karachi. She is Lecturer and Consultant Neurologist in Aga Khan University Hospital. She is also the President of Epilepsy Foundation Pakistan. She is the Vice President of the National Health Care Advisory Committee for good governance, Pakistan. She has published more than 20 papers in reputed journals and has been serving as an Editorial Board Member of repute with the Disease Digest and Epilepsy News. She has received several awards for advocacy in epilepsy and recipient of Gold Medal for excellence in service.

Myasthenia gravis (MG) is an autoimmune disorder characterized by weakness in specific muscle groups, especially the ocular and bulbar muscles. It is caused by antibodies directed towards the acetyl choline receptors. Guillain-Barre syndrome (GBS) presents with ascending paralysis and areflexia, often secondary to a post infectious process. GBS also has a variant that can present with bulbar paresis. Several theories have been given regarding the etiology of GBS, with many studies pointing to a possible autoimmune cause. Theoretically it is also possible that the two diseases may co-exist. We presented an unusual case of a 55 year old patient with no significant past medical history, presenting with acute bulbar palsy, ophthalmoplegia and facial diplegia with respiratory distress. The patient deteriorated very rapidly. All imaging studies were normal. CSF studies too were normal. Although the diagnosis of MG was made by the positive anticholinesterase antibodies the nerve conduction Studies (NCS) did not support MG instead showed a demyelinating pattern suggestive of GBS. The patient was treated with IVIG followed by methylprednisolone resulting in gradual improvement in symptoms. Though the co-occurrence of these two diseases has been reported rarely, no case ever showed positive acetylcholine receptor antibody in patients with GBS or its variants. So this case is unique in its presentation and a diagnostic dilemma. Did the patient have underlying MG (asymptomatic) and developed GBS or was it an underlying auto-immune process that affected both the myelinated nerve fibers and acetylcholine receptors? 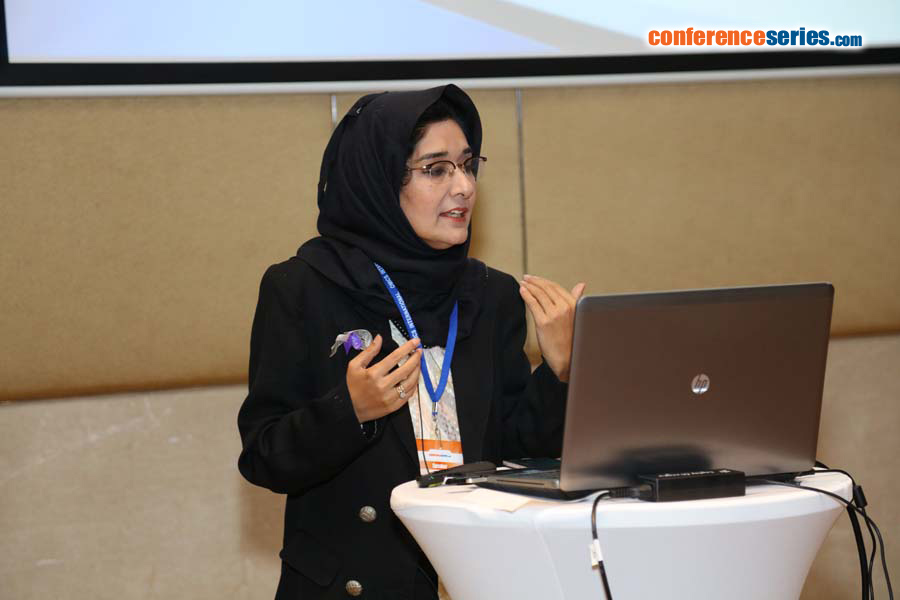 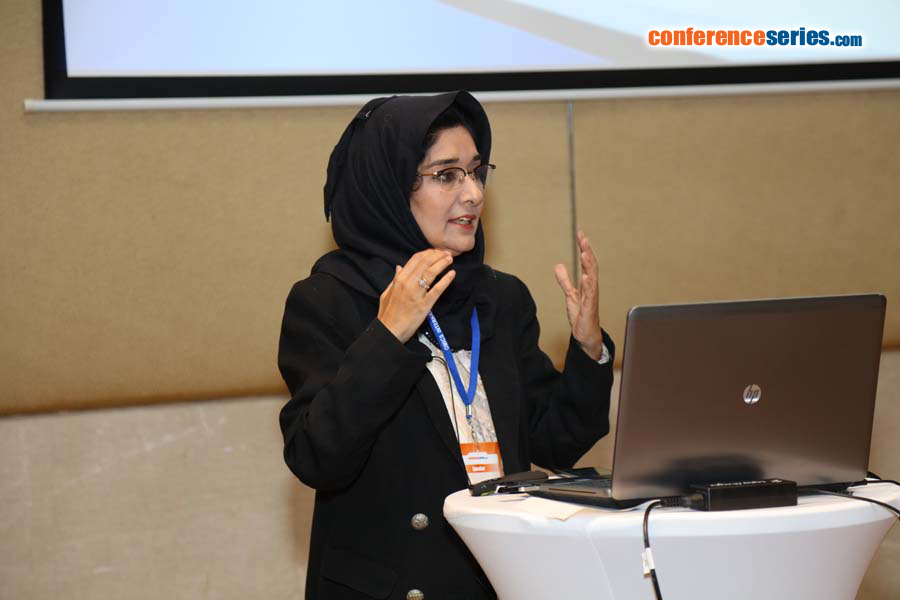 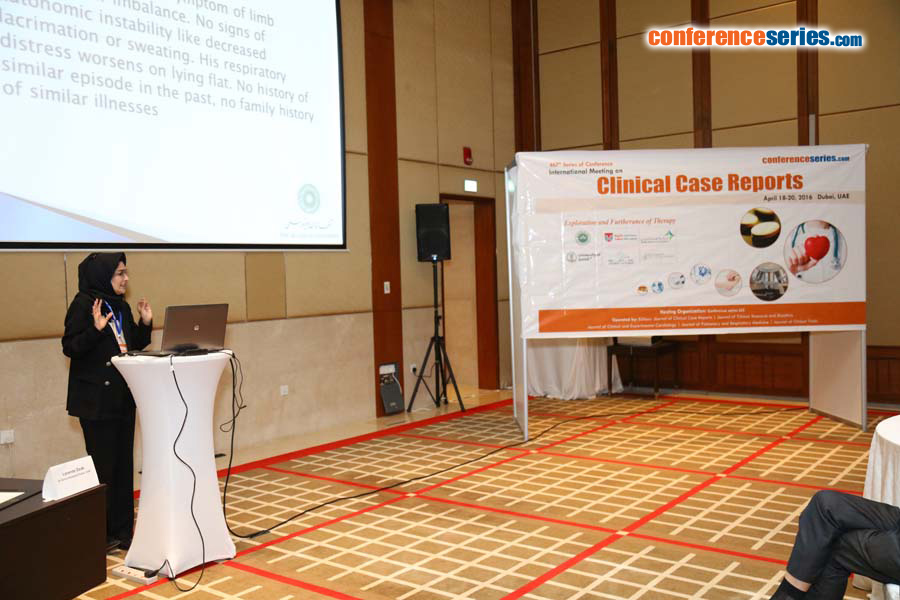