Title: Selection of an actinobacteria consortium for enhancing diazinon degradation

Gabriela Briceno Munoz has completed her PhD in Natural Resource Sciences at the age of 31 years from Universidad de La Frontera (Chile). She has developed research in environmental biotechnology like studies of pollutants degradation by actinobacteria and environmental fate of pesticides. Currently, she is a Researcher in the Scientific and Technological Bioresource Nucleus and Professor of the Department of Chemical Science and Natural Resources. She is author of chapters of books, several scientific publications and regularly is working as Referee for scientific journals 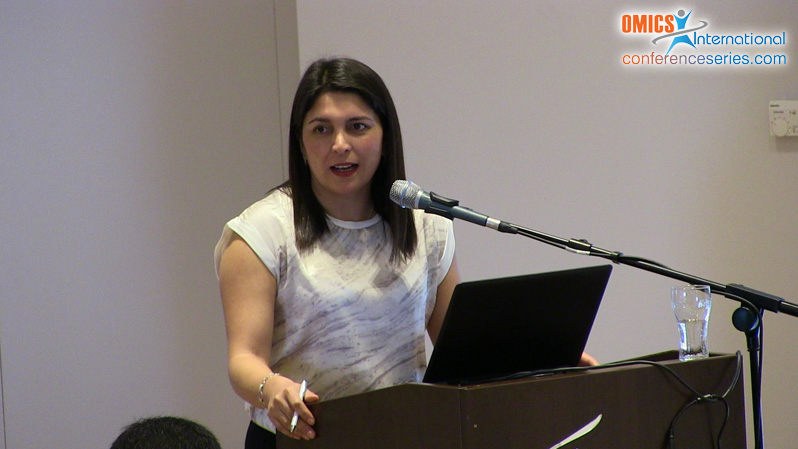 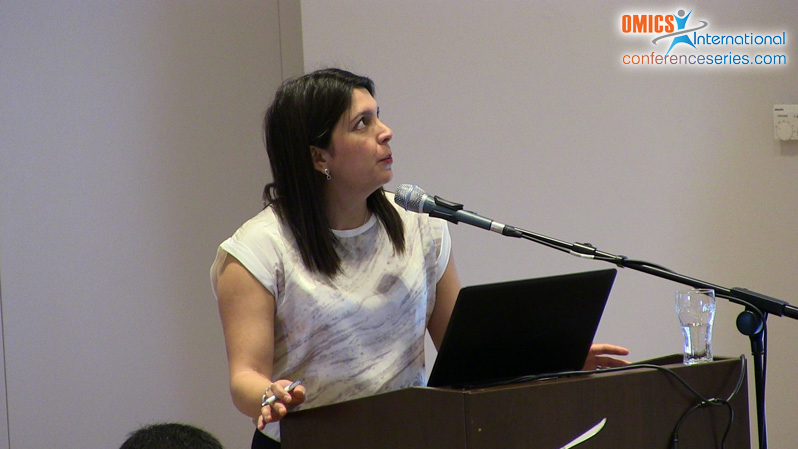 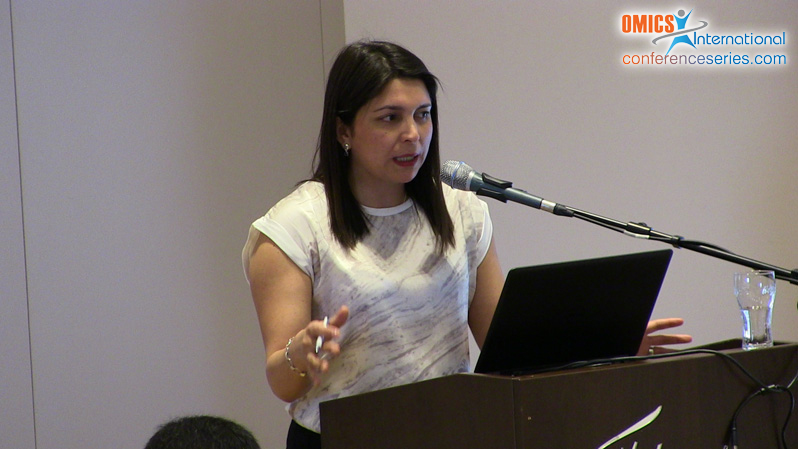