Geeta Shroff is the Founder of Nutech Medicworld, New Delhi, India and has developed hESCs therapy. She has graduated in medicine from the University of Delhi and her Post-graduation is in Gynecology & Obstetrics. Since 2002, more than 1300 patients suffering from various incurable conditions have been treated using hESCs. She has presented her work at various national and international forums. She has recently published several studies on the use of hESC therapy in the treatment of patients with cortico-visual impairment, cerebral palsy, spinal cord injury, Lyme disease, Friedrich ataxia, Duchenne muscular dystrophy and spino-cerebellar ataxia. She envisions making hESC therapy available globally for many of mankind’s worst afflictions.

Human Embryonic Stem Cell Therapy (hESC) is an under-utilized treatment for patients with Cerebral Palsy (CP). We have reported improved GMFCS in 101 patients treated with hESC therapy. Here, we report improved epilepsy (n=59) and speech (n=93) outcomes in these patients after a single session of hESC therapy. Injectable hESCs were derived from 2-celled stage, fertilized, spare, expendable donated ovum using a patented technology. During T1 (8 weeks; average therapy days-60), 0.25 mL (<4 million cells) hESCs were administered through i.m. route once daily, 1 mL of hESC (<16 million cells) was administered twice every 7 days through i.v. route and other routes, as needed. At base-line, the frequency of epileptic episodes was: multiple times a day (n=9), 1-2 times a day (n=15), 1-2 times/alternate day (n=21), 1-2 times/week or occasionally (n=14). At the end of T1, epileptic episodes disappeared in 21 patients and the frequency was reduced as: 1-2 times/week or occasionally (n=22), 1-2 times/alternate day (n=9), 1-2 times a day (n=7) and none of the patients had epileptic episodes multiple times a day. Similarly, at baseline, 34 patients were non-verbal, 38 babbled, 16 could only form one word at a time, 5 could form many words but no sentences. At the end of T1, 13 patients were normal and could form sentence, 20 patients could form many words, 37 could form one word at a time, 19 could babble and only 4 remained non-verbal. Thus, hESC therapy largely benefitted the patients of CP with epilepsy and speech disorder. 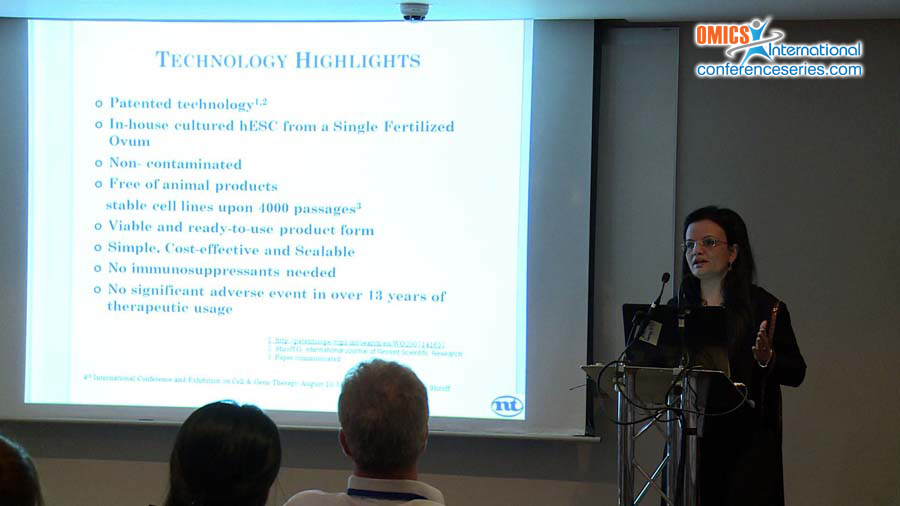 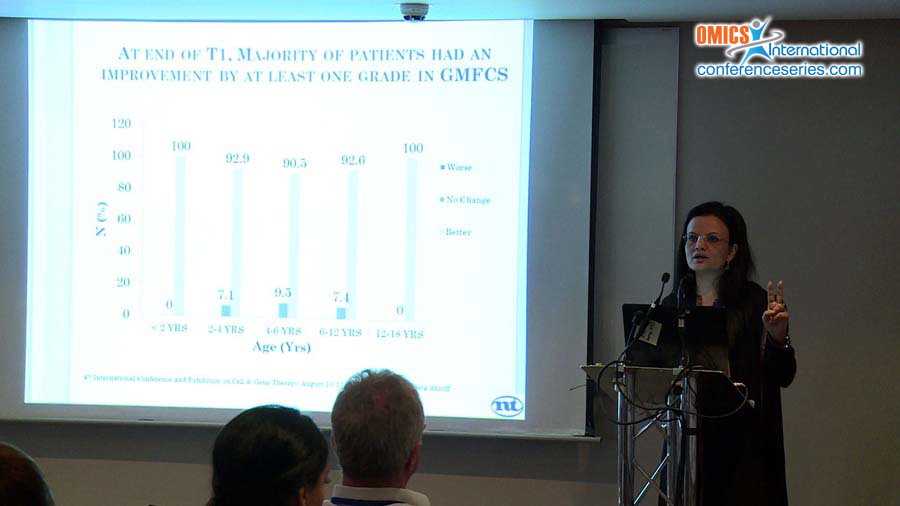 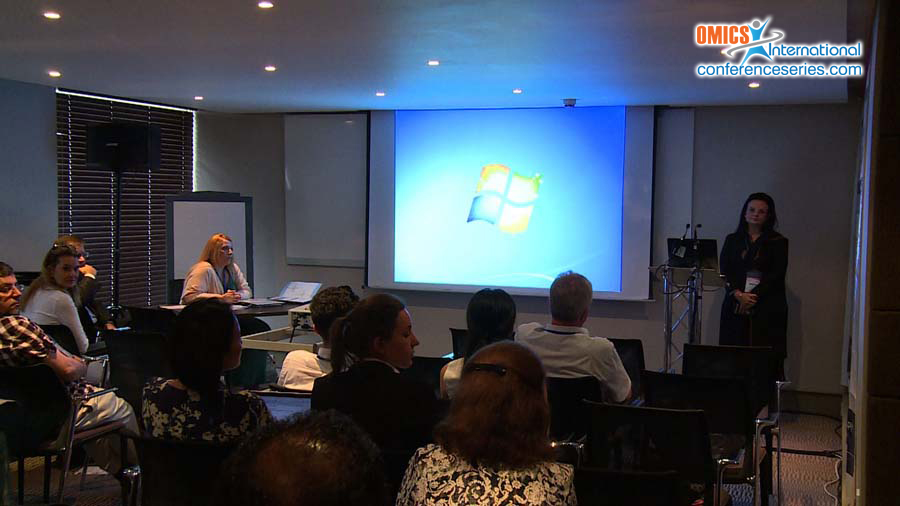 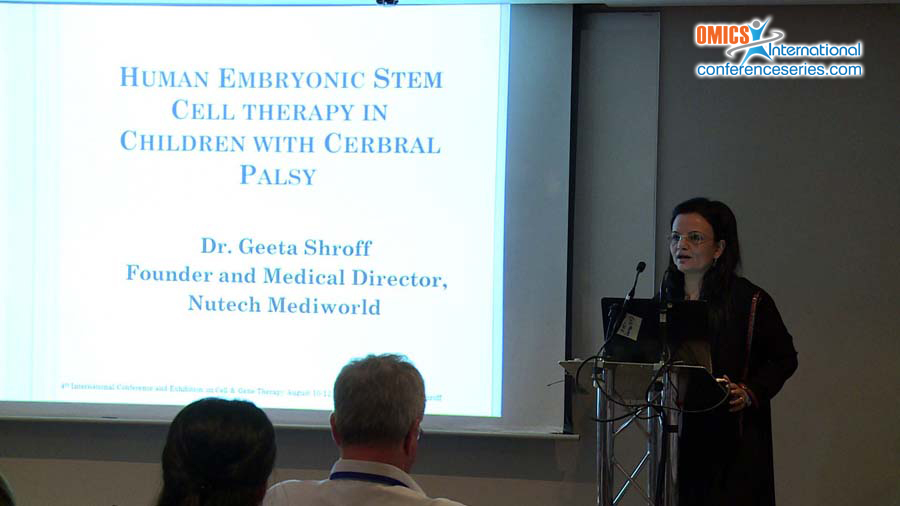