University of the Witwatersrand, South Africa

Title: Effect of exercise intervention programs on anthropometric, physiological and cardiometabolic parameters of persons with and without metabolic syndrome

Georgia Torres has completed her PhD in Exercise Physiology, specifically in the area of Metabolic Syndrome and Exercise Programming at the University of the Witwatersrand, South Africa. In 2000 she also qualified as a Conditioning and Strength Specialist (CSCS) by the National Strength and Conditioning Association of America (NSCA). She has co-written the hockey conditioning and endurance training manual for The International Institute of Fitness (Pretoria University) and published a book on exercise and metabolic syndrome. In addition, she was the conditioning specialist for the South African Women’s Olympic Hockey Team 2000-2004 and for the U21 National Hockey Team, 2012-2014. Currently, she is the Regional Manager for the Exercise is Medicine, South African branch and the Medical Director of the Medical Wellness Center on DiData Campus that implements exercise intervention programs for all NCDs.

Effective exercise programs for treating metabolic syndrome (MetS) have not been devised. The principle aim of this study was therefore to use the anaerobic threshold (AT) to design an exercise program that optimized individual exercise responses in individuals with MetS. Ten participants with MetS (MetSL) exercised using a walking program which does not use the AT to set training intensities. A second group of ten participants without MetS exercised using velocity at AT to set training intensities (Non-MetSV). The experimental group consisted of ten participants with MetS exercising using velocity at AT to set training intensities (MetSV). Physical, physiological and metabolic responses were measured in all groups before, during and after 20 weeks of exercise. BMI and waist circumference decreased in all groups. In addition, velocity at AT increased in all training groups. The VO2 peak did not change significantly in the non-MetSV group. The blood pressure response was favorable in the groups with MetS yet absent in the group without MetS. The MetSV group was the only group to show significant, positive changes in any of the metabolic parameters (fasting insulin and HOMA). In addition, the training program used in the MetSV group had a greater effect on reducing the number of MetS components than did the training program not using AT. An exercise program using AT to set intensity is effective in eliciting beneficial responses in individuals diagnosed with MetS while allowing a bearable exercise intensity and duration in subjects unaccustomed to the discipline of exercise training. 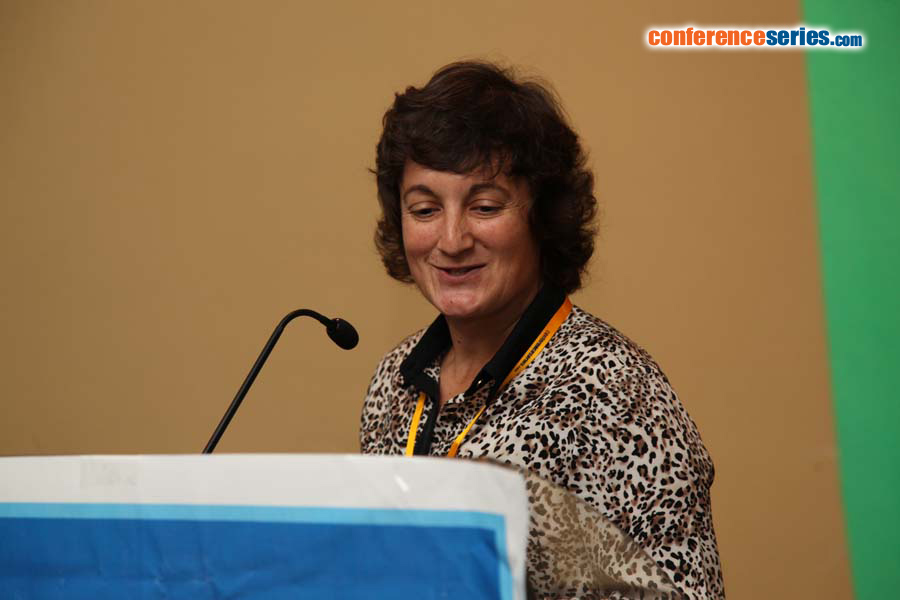 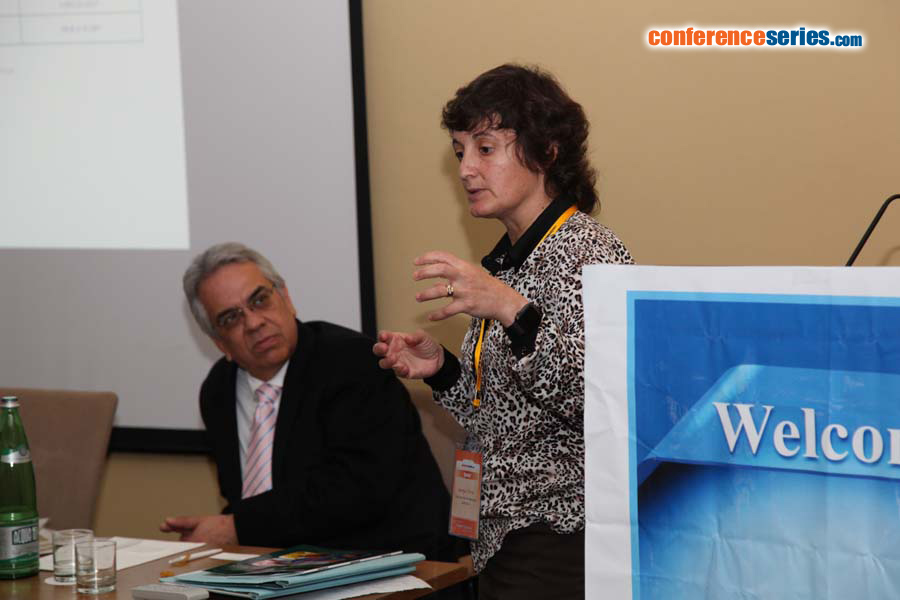