The author received an honorable PhD in mathematics and majored in engineering at MIT. He attended different universities over 17 years and studied seven academic disciplines. He has spent 20,000 hours in T2D research. First, he studied six metabolic diseases and food nutrition during 2010-2013, then conducted research during 2014-2018. His approach is “math-physics and quantitative medicine” based on mathematics, physics, engineering modeling, signal processing, computer science, big data analytics, statistics, machine learning, and AI. His main focus is on preventive medicine using prediction tools. He believes that the better the prediction, the more control you have.

Those collected 2,800 meal photos were analyzed against 6 million food data collected and re-processed from US government and stored in cloud server.  All food data were sorted according to country, franchise restaurants, individual cafes, 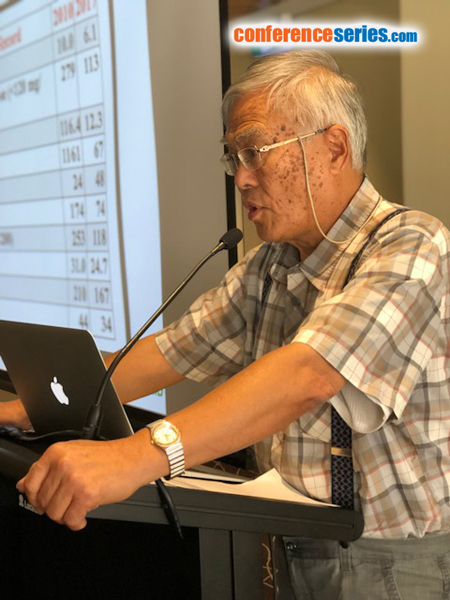