Guocheng Du is the Dean of School of   Biotechnology  , Jiangnan University, China. He is the Distinguished Professor of Changjiang Scholars, Ministry of Educat ion, China. His current main research focus is on  bioprocess engineering  and metabolic engineering. He has about 300 publi  cations/communications, which include 68 patents, 10 books, 176 original and review papers, etc. He won two Second Prizes of State Science and Technology Awards in 2006 and 2012, respectively. He has been conferred Honorary Doctorate degree from Jiangnan  University, China. He is an Associate Editor of Journal of the Science of Food and Agriculture, and Microbial Cell Factories, and Board Member of Bioresource Technology

L-Amino Acid Oxidases ( LAAOs ) which catalyze the stereo-specific oxidative deam ination of L-amino acids to α-ketoacids and ammonia are flavinadeni ne dinucleotide containing homodimeric proteins. L-Amino acid oxidases are widely distributed in diverse organisms and have a range of properties. In this work, we systematically engineered the  LAAO from Proteus vulgaris as a robust biocatalyst for the efficient one-step biosynthesis of a-keto acids including α-ketoglutaric acid, α-keto-γ-methyl thiobutyric acid and phenyl pyruvic acid which are currently produced by multi-step chemical synthesis with heavy environmental pollution. First, the directed evolution of LAAO was done by error-prone Polymerase Chain Reaction (PCR) and then the site-saturation mutagensis was conducted at the mutation sites of the positive mutants yielded by error-prone PCR. The biotransformaton conditions included biocatalyst concentration, the substrates concentration, temperature and pH and so on. The maximum titers of α-ketoglutaric acid, α-keto-γ-methyl thiobutyric acid and phenyl pyruvic acid are 12.3 g/L, 63.6 g/L and 11.8 g/L, respectively under the specific optimal conditions. Compared with the traditional multi-step chemical synthesis, our one-step biocatalytic production of a-keto acids has an advantage in terms of less environmental pollution and thus has great potential for industrial production of a-keto acids. 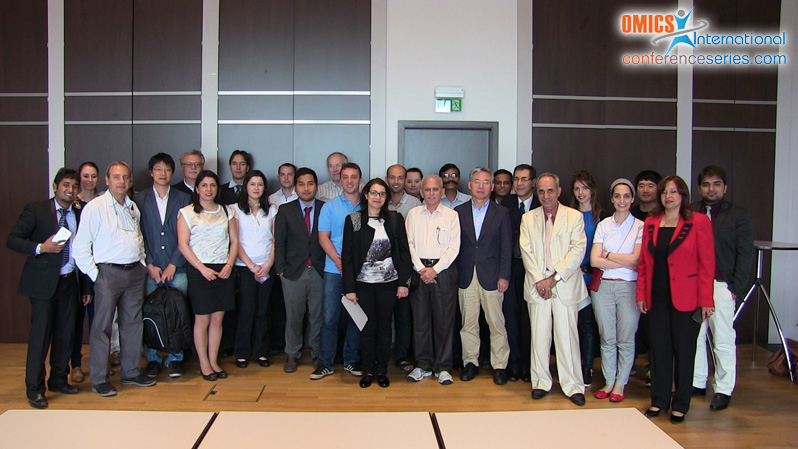 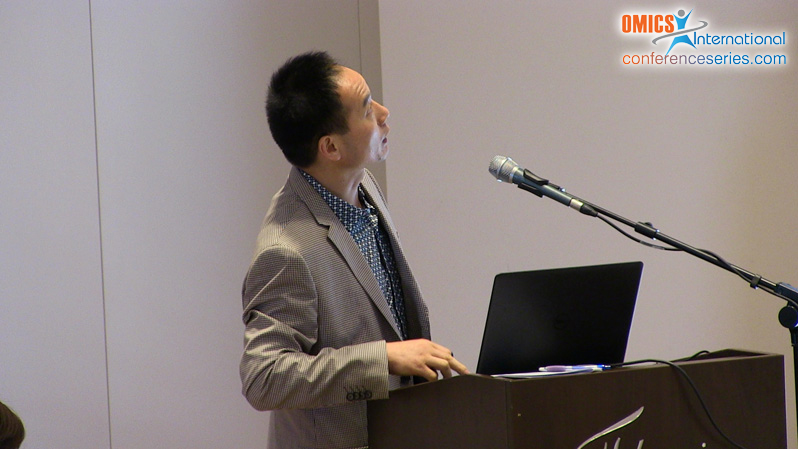