Title: Renal replacement therapy in the ICU: Time to end the controversy

Dr. H. Sudarshan Ballal was the best outgoing student (Blue Ribbon awardee) of the Kasturba Medical College, Manipal and a recipient of many Gold Medals in MBBS and MD which he completed at the age of 23 years and later had his further training in the USA and had the distinction of being one of the few to be triple Board certified in Internal Medicine, Nephrology & Critical Care. He has the rare distinction of being appointed as Professor of Medicine with St. Louis University School of Medicine (USA) and is also Adjunct Professor of Medicine at Manipal University.He was conferred the fellowship of the Royal College of Physicians, London for his contribution in Medicine.

Acute Kidney Injury (AKI) is defined as a sudden, sustained decline in glomerular filtration rate (GFR), usually associated with uremia and a decline in urine output. The mortality for AKI patients in an ICU setting needing RRT is estimated to be 50% to 70%. Since the introduction of hemodialysis by Kolff in the early 1940s, intermittent renal replacement therapy (IRRT) was offered as a bridge until recovery of kidney function. In the 1980s, Kramer and colleagues introduced continuous renal replacement therapy (CRRT) as an alternative. Since then, few topics in nephrology have been the subject of so many randomized controlled trials (RCTs), meta-analyses and reviews. The theoretical advantages of CRRT mentioned includes, increased time-averaged dialysis dose, less hemodynamic instability and removal of high molecular weight solutes such as inflammatory cytokines. From its early days, questions were raised as to which of CRRT or IRRT was related to better outcomes. The general perception was that the continuous approach, due to its slow protracted nature, would result in better outcomes. At least seven published RCTs and three meta-analyses were unable to demonstrate a difference in outcome between both approaches, with a reported relative risk of 0.99. The Cochrane Meta analysis of 15 studies (1550 patients) showed that CRRT did not differ from IRRT with respect to in-hospital mortality, ICU mortality, number of surviving patients not requiring RRT, hemodynamic instability or hypotension needing escalation of pressor therapy. Patients on CRRT were likely to have significantly higher mean arterial pressure (MAP) and higher risk of clotting dialysis filters. The application of CRRT in combating severe fluid overload is widely popular despite the evidence. CRRT has also been proposed as the preferred option for combined acute renal and hepatic failure and acute brain injury because of prevention of cerebral edema. Arguments in favour of IRRT are practical considerations like user-friendliness, limitation of expenses, restriction of bleeding complications; and small solute removal in acute life threatening conditions.In summary, CRRT and IRRT are equivalent dialysis strategies. Both therapeutic strategies should not be considered as competitors, but rather as alternatives, usage depending on the unit expertise and the metabolic or the fluid balance needs of the patient. 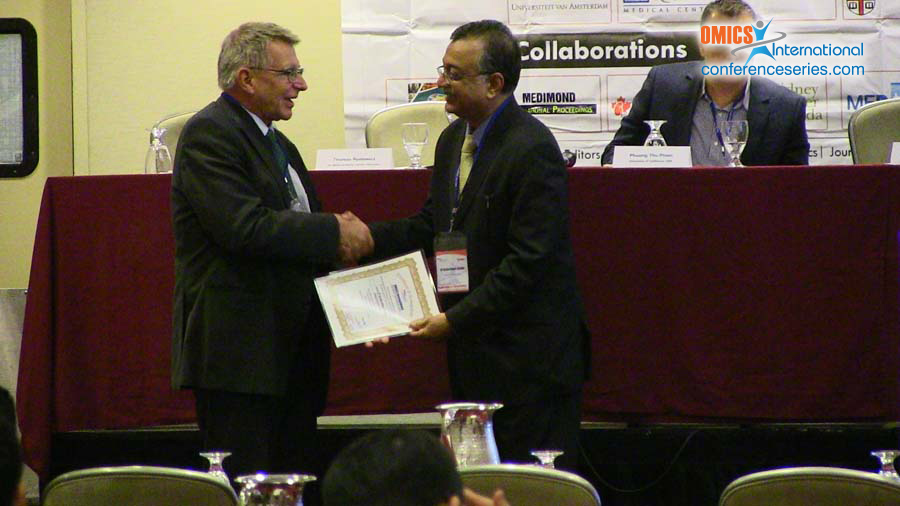