Harnie graduated from the University of Otago, New Zealand with a Bachelor of Dental Surgery degree. She is currently working full-time as a general dental practitioner in a private dental practice at Gisborne, on the East Coast of the North Island of New Zealand. Her dental interests include Oral surgery and Endodontics. Harnie’s pilot study on Survival Times and Reasons for Failure of Orthodontic Retainers was awarded the Ivoclar Vivadent Student Research Elective Award in Dentistry for 2014. In her spare time, she enjoys musical appreciation, the outdoors, yoga and swimming. 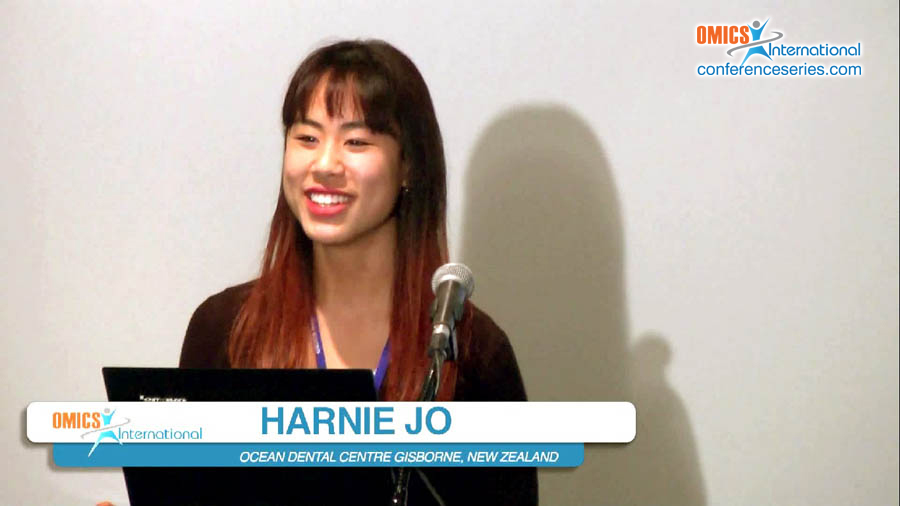