Hasan Arman is a Professor at United Arab Emirates University, College of Science, Geology Department since 2008. He received his Bachelor’s degree from Hacettepe University, Turkey in 1984 and PhD degree from University of Arizona, USA in 1992. He worked as a Postdoc at the University of Nevada, Reno, USA from 1992 to 1993. He was as a faculty member at Sakarya University, Civil Engineering Department, Turkey between 1993 and 2008. He has been teaching several different courses in undergraduate and graduate levels related to engineering, environment, geology and energy. His research interests include soil and rock mechanics, environmental geology, environmental degradation, water resources, global warming, climate change, renewable and sustainable energy sources.

Weathering, mechanical and chemical weathering has an important role in rock engineering applications since weathering can induce a rapid change of rock material from initial rock-like properties to soil-like properties. A term of durability, which controls the stability of surficial and underground cavities, is usually used to describe the resistance of a rock to weathering and the rate of occurrence of such changes. To assess the durability of rocks, the slake durability test were widely used for evaluation of physical changes and/or slaking behavior of rocks as result of wetting-drying processes. First time, large number of laboratory tests will be conducted to understand durability of the Lower Oligocene limestones, which have extensively fractured and cavernous features. Since Al Ain city is located on the foundational level of these limestones bedrock, it has been motivated to conduct detailed laboratory study to characterize the durability behavior of the bedrocks. The area of Jabel Hafit and surrounding hills will be selected as a targeted study area due to the easily accessible of rock outcrops. This study is a unique and will tackle problems related rock engineering such as underground openings and slope stability, which have been encountered in the study area during and after any engineering applications. Furthermore, the study may help better understanding of durability problems, mitigate any possible causality and reduce loss of property today and/or in the future, too. 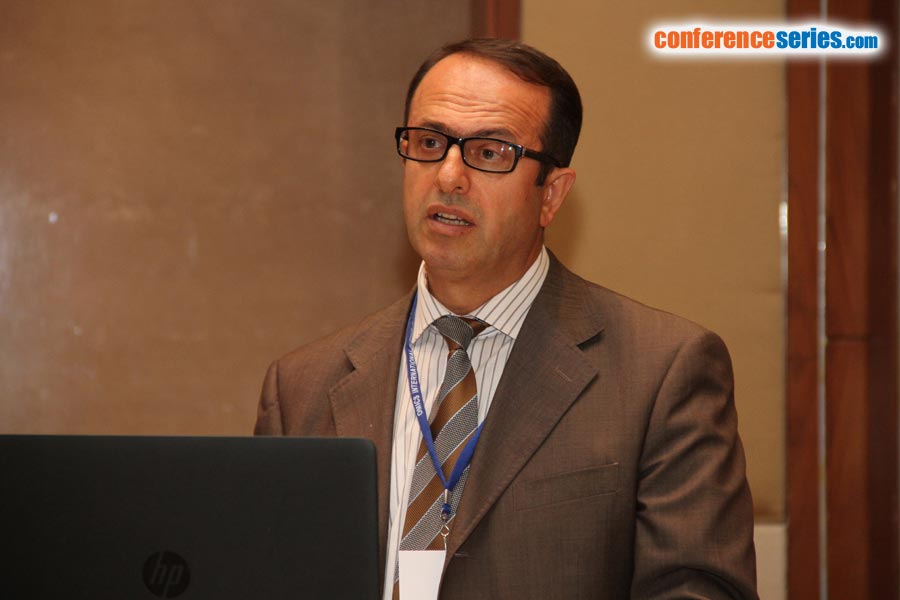 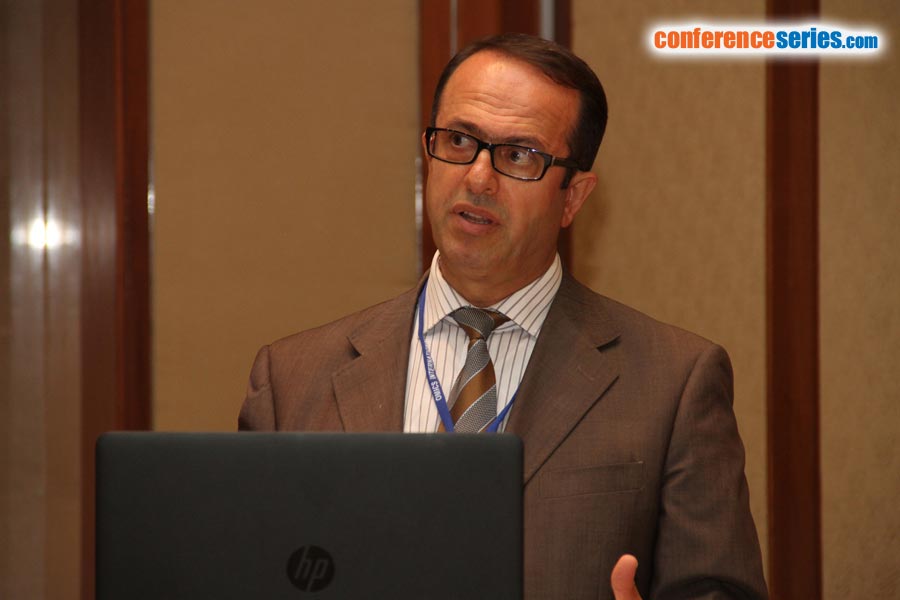