Hasnah Osman has graduated with bachelor of science in chemistry from Universiti Sains Malaysia in 1985. She obtained her Master’s degree in 1998 and was appointed as a Lecturer in the year 2000. She completed her PhD in the field of synthetic organic chemistry from University of Otago, New Zealand in 2005. She was promoted to Senior Lecturer in the year 2007, associate professor in 2009 and then became a professor in the year 2014. She is a Member of the Malaysian Institute of Chemistry (since 1998), the American Chemical Society (since 2008) and the Royal Society of Chemistry (since 2009). Currently, she is an ExCo member of the Malaysia Natural Product Society and a Secretary of the Malaysian Ionic Liquid Society. In term of research, she has published more than 150 papers in reputed journals and has been serving as an Editorial Board Member of repute.

Dengue is a dreadful arboviral disease which has become a major public health concern especially in tropical and sub-tropical regions. Despite several reports of peptide based dengue inhibitors, recently the development of small molecules against dengue has gained tremendous momentum. Moreover, selecting an accurate drug target is a critical task in finding agents with a particular biological activity that is anticipated to have therapeutic efficacy. Thus, role played by the NS2B/NS3 protein in the dengue virus life cycle is envisaged to form a potential attractive target for dengue inhibitors drug design. Coumarin analogues have received a considerable attention as a lead structure for the discovery of antiviral agents. Therefore, coumarin based thiadiazinyl hydrazones were designed as potential NS2B/NS3 protease inhibitors. Molecular docking studies provided insights into the binding modes of the inhibitors. All compounds were observed to have good interactions with the active site residues. 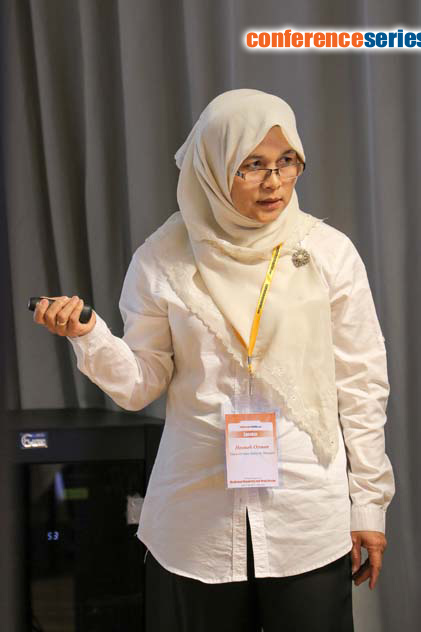