Title: Genotoxicity evaluation of zaeralenone with the wing spot test in Drosophila melanogaster

Heres-Pulido M E is full time professor in UNAM-Iztacala, Biology’s career and master´s degree.She has published three articles in Proceedings of International Conferences, and 17 refereed journal articles, 9 of which are indexed. She has published academic material such assix books, three interactive CDs; is co-author of two manuals and have five chapters in specialized publications. She has supervised 34 bachelor theses and 11 from master degree. Member of the Genetics Mexican Society and its President on 2009-2011. She was founding member of the Ecological Training Centre Omeyocan AC (1991-2003) and President from it from 2001 to 2003. She was accredited in 2008-2010 in the field of bioethics by the Mexican National Academy of Bioethics AC and is a member of the Bioethics Committee of UNAM FESI. Began his career in the National Nuclear Energy Commission of 1970-1975 where she collaborated in human genetic diagnoses and is a professor at UNAM-Iztacala from 1976 to date, where she was especially dedicated in teaching Genetics, Cell Biology and Ethics, also has had five academic-administrative positions. Currently she is head of the Laboratory of Genetic Toxicology from the Biology Career. She has four research visits, three of them international. She received the "Juan Pablos" award from the National Association of Mexican Editorial Industry in 1995. In 2009 and 2010 the Mexican Institute of Science and Technology, Government of the Federal District, elected the “Storage and flow of genetic information" editorial products, which she was responsible, as oneof the first places in the two Digital Educational Materials and Resources for the City contests.

Zearalenone (ZEN) is an estrogenic mycotoxin produced by genus Fusarium that contaminates stored cereals and had been reported as genotoxic in vertebrates, because it produces micronucleus, chromosome aberrations, DNA strand breaks and DNA adducts. We performed genotoxicity evaluation of ZEN concentration’s, under and above 256 M [LC<25], with the standard (ST) and the high bioactivation (HB) crosses of the wing somatic mutation and recombination test (SMART) of Drosophila melanogaster. Results are analyzed taking in account that those crosses differ in Cyp450s expression, regulated and high, respectively, and that this diptera has adERR orphan receptor with no known naturally occurring ligand. 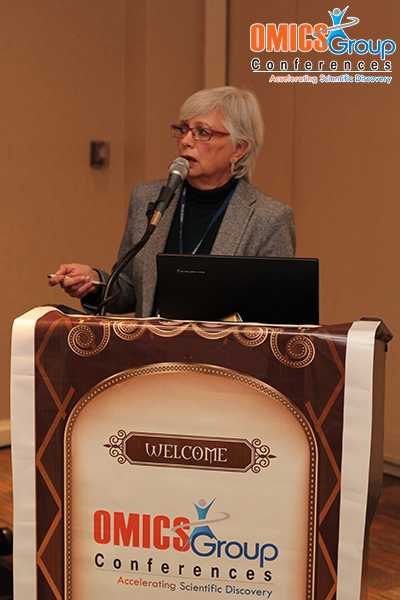 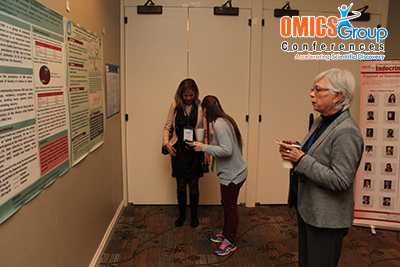 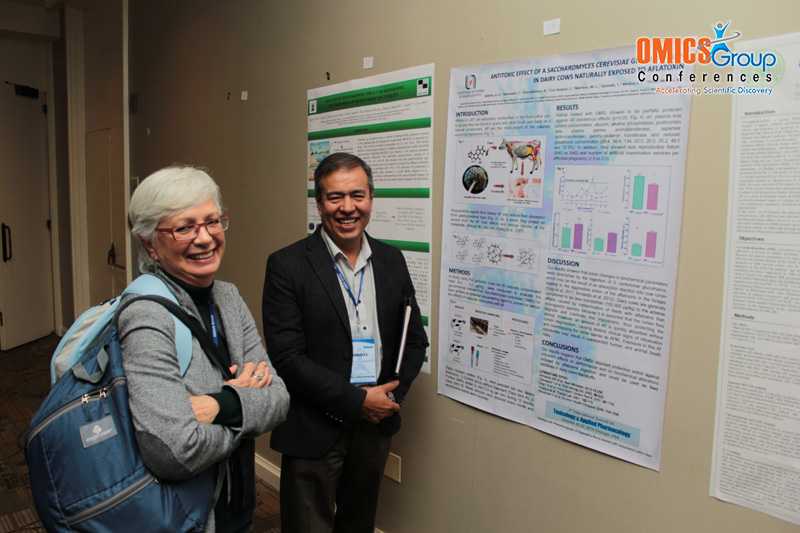