Hiroshi Ueda has completed his PhD in the University of Tokyo, and studied antibody engineering in Laboratory of Molecular Biology, Medical Research Council, Cambridge, UK. He has been working with antibodies with the aim of developing novel methods for biosensing and diagnostics for years, and received many awards including Biosensors 2012 Best Paper Award. He is now the Vice chairman of Biochemical Assay Society of Japan, and a Councilor of The Japanese Biochemical Society.

In the areas of biological analysis and clinical diagnostics, rapid and specific quantification for various molecules is considered highly important. Here we describe a novel reagent less fluorescent biosensor strategy based on the antigen-dependent removal of a quenching effect on fluorophores attached to an antibody. Using position-specific protein labeling systems, we found that an antibody single chain variable region (scFv) fluoro labeled at the N-terminal region showed a significant antigen-dependent fluorescence increase. Investigation of the enhancement mechanism by mutagenesis, denaturation, and fluorescence lifetime measurement of the carboxytetramethylrhodamine (TAMRA)-labeled anti-osteocalcin scFv showed that antigen-dependency was dependent on semi-conserved tryptophan residues. This suggested that the binding of the antigen led to the removal of quenching effect caused by the proximity of tryptophan residues to the linker-tagged fluorophore. Using TAMRA-scFv, many targets including peptides, proteins, and haptens including narcotics could be quantified. Similar or higher sensitivities to those observed in competitive ELISA were obtained, even in human plasma. Furthermore, we found that a number of Fab fragments fluorescence-labeled at their N-termini with various dyes showed higher fluorescence enhancements probably due to enhanced quenching. Due to its versatility, these “quenchbodies” are expected to have a range of applications, from in vitro diagnostics to imaging of various targets in situ. Latest results for application to cellular imaging will be shown. 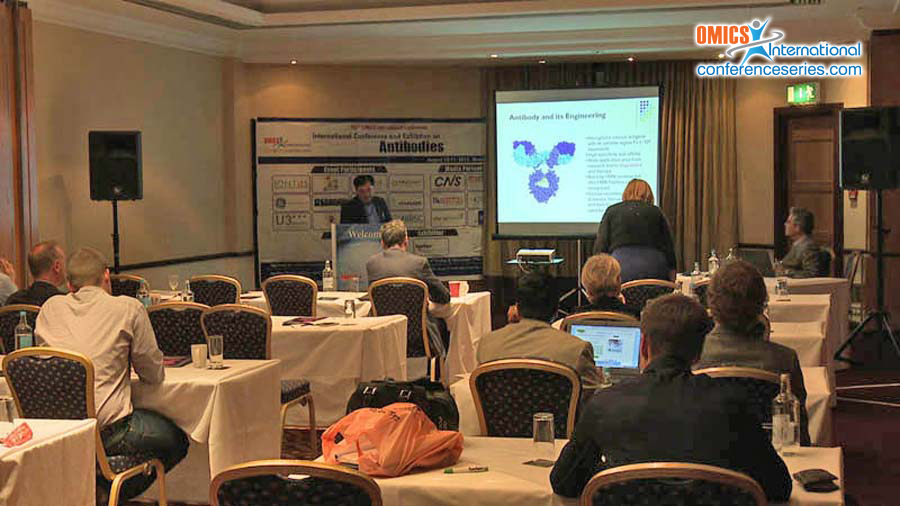 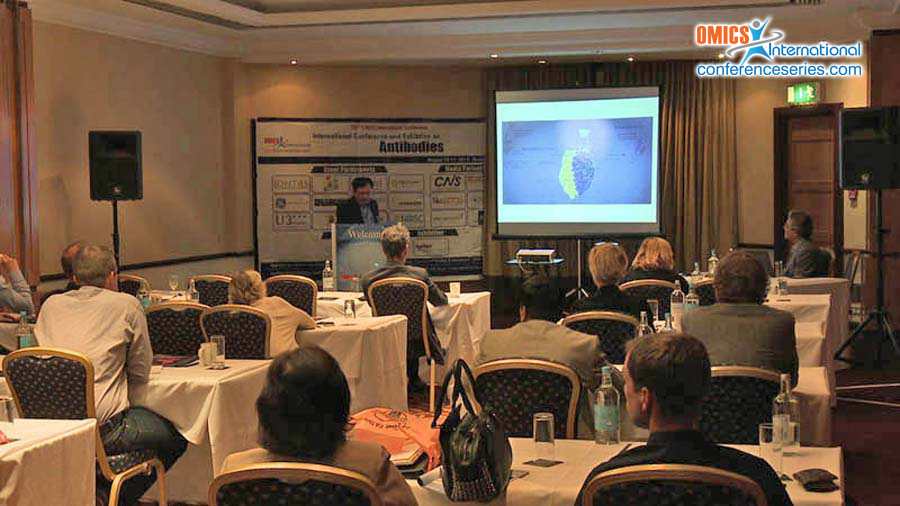