Dr. Hiroyuki Osada has received his Ph.D. degree from the University of Tokyo, Japan. He joined RIKEN in 1983 and he became a Deputy Director of RIKEN Center for Sustainable Resource Science from 2013. He discovered KGF/FGF7 when he studied with Dr. S.A. Aaronson in NCI, Bethesda, USA as a visiting scientist (1985-86). As a head of the Antibiotics Laboratory, RIKEN, he discovered many novel bioactive compounds (reveromycin, tryprostatin, etc) from microorganisms. He is serving as an editorial board or advisary member to international journals (Cancer Science, Journal of Antibiotics, ACS Chemical Biology, etc). He is the president of the Society for Actinomycetes, Japan and the Japanese Association for Molecular Target Therapy of Cancer. He received many prestigious awards including the Inhoffen Award (2015). He is the author and co-author of over 350 publications and books (Bioprobes, Protein Targeting with Small Molecules, etc).

Malaria is one of the most serious infectious diseases. Since parasite strains resistant to traditional antimalarial drugs such as chloroquine (CLQ) and artemisinin (ART) derivatives appeared, novel antimalarial agents are required to be developed urgently. I will introduce the screening method and the hit compounds showing the antimalarial activity in this presentation. It is known that malaria parasite has high LDH activity. We established a HTS system using the LDH assay to isolate growth inhibitors of the parasite strain 3D7 cultured in vitro. Using this system, we selected 450 compounds from 17,000 compounds of RIKEN NPDepo (Natural Products Depository) chemical library with 5 µg/mL or less IC90 activity of parasite growth. As the second screening, we evaluated the toxicity toward mouse NIH3T3 and rat NRK cells of these compounds. Eighty six compounds showed selective inhibition against parasite with IC50 values lower than one thirtieth of those toward mammalian cells. Finally, as the third screening, we examined growth inhibitory effect of these 86 compounds on the CLQ resistant parasite strains (K1 and Dd2) and found that 36 compounds were as effective on the resistant strains as on 3D7 strain. NPD10928 (IC50 88 nM) was selected as one of the potent inhibitors against malaria parasites. We administrated NPD10928 to a malaria infectious mouse (ip, 20 mg/kg), and found that the growth of parasite was reduced significantly. In addition, I will introduce other antimalarial agents that were found by our screening. 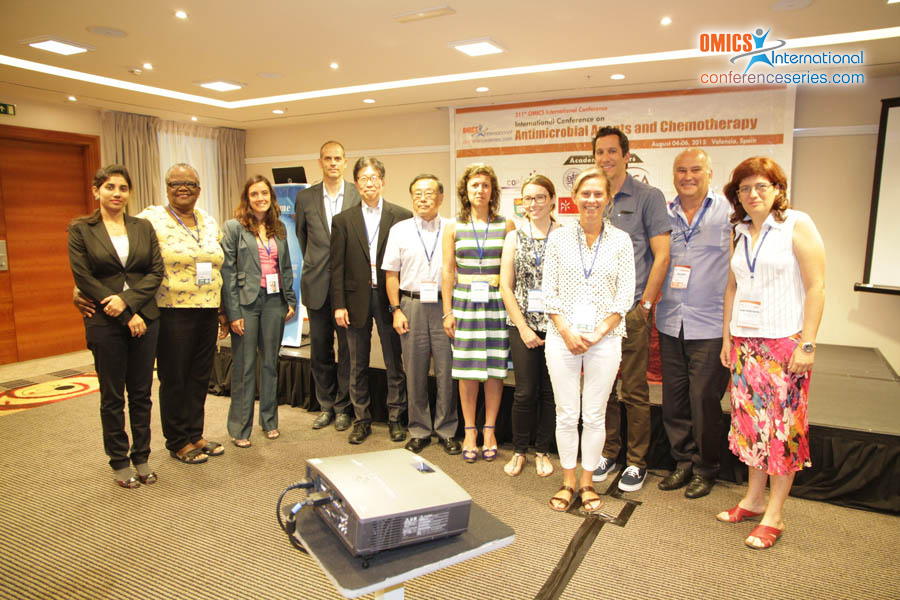