Title: Usage of sea water in agriculture: An overview

Hoda Farouk Zahran holding a PhD in Public Health, Environmental Health Department, Chemical and Biological Environment branch, High Institute of Public Health, Alexandria University, Egypt and an MSc in Sciences of Biotechnology, Institute of Graduate Studies and Research. She worked at City of Scientific Researches and Technological Applications as a chemist and then as a technical manager for the central lab. Most of her work and studies in water research field, especially ground water. Currently, she is a researcher at Plant Production Department, Arid land Cultivation Research Institute, SRTA City, Alexandria, Egypt. Her recent publications are in agricultural and water researches.

In fact, sea water is the most ancient natural solution on earth. Sea water may be used in plant irrigation especially in arid and semi-arid areas, which falls under biosaline agriculture. In coastal regions, seawater farming addresses the severe lack of freshwater and undesirable soil conditions for agricultural activities. Even in fertile agricultural areas, diluted sea water could be used as a source of minerals for the production of a variety of fruit and vegetable crops, as well as for lawns, pastures, and flowers. On the other hand, seawater or saline water in general used in agriculture may affect plant growth through toxicity from excessive uptake of salt substances such as sodium, water stress and reduction in uptake of essential nutrients particularly potassium. Smaller and darker leaves than the normal are the early sings of plant salinity damage. Salinity effects extend cause cracks that spread across the surface of the soil. By anyway, there is some pilot seawater projects in different locations around the world are implemented; for example: in Eritrea, Mexico, the United Arab Emigrate, and Australia which characterized by applying different techniques in sustainable seawater farming. It is concluded that usage of seawater in agriculture sector should fulfill two requirements to be cost-effective. First, it should to produce useful crops at yields high enough to justify the expense of pumping irrigation water from the sea and the second; researchers should to develop agronomic techniques for growing seawater- irrigated crops in a sustainable manner one that does not damage the environment. 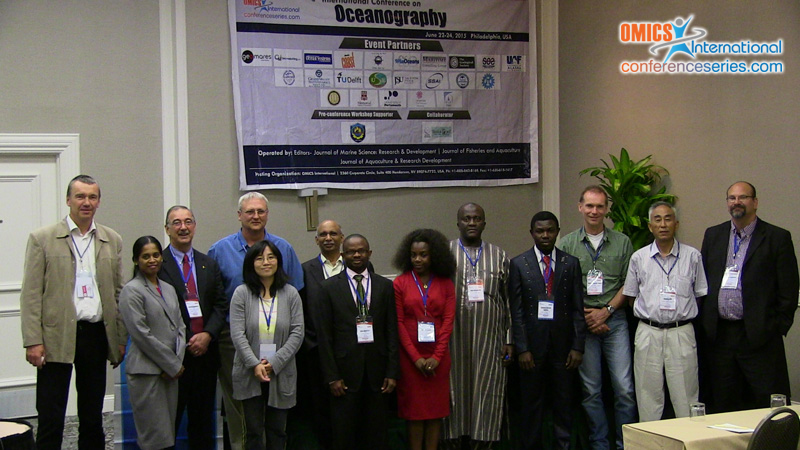