Bacteria in nature are usually found in complex multicellular structures, termed biofilms, which protect them from numerous environmental threats. The biofilm structure is the end result of collective behavior of different cell types in a coordinated fashion, achieved by the accurate regulation of dedicated genetic programs. So far, it was well established that in the single-cell level once a bacterial cell commits to the biofilm state it represses motility both transcriptionally and post-translationally. However, at the population level, we found a motile cell sub-population that is tightly retained inside the biofilm of Bacillus subtilis, enabling fast occupation of new niches, as well as invasion of neighboring colonies of foreign bacterial species.This dogma-breaking phenomenon depends on a unique signal originating in the extracellular matrix (ECM) that surrounds the cells in the biofilm, maintaining a motile cell sub-population. This ECM-based signal acts to induce motility, as mutants deficient in ECM production show lower numbers of motile cells. When the ECM extracted from a wild type biofilm was externally added to the ECM mutants, motility level was restored. In particular, TasA, the proteinaceous component of B. subtilis biofilm, appears to be a specific chemical signal that strongly induces bacterial motility. Using evolutionary and genomics approaches we found striking evidence for the importance of maintaining motility in the biofilm. During the maturation of tasA mutant colonies hyper-motile suppressors appeared in high frequency. We suggest that in the absence of ECM-based induction of motility, a strong selective pressure acts to reinstate motility in the biofilm. We are currently using RNA-seq to compare between wild type and ECM mutants transcriptomes in order to identify the different genetic programs that are activated by ECM-derived signaling genome-wide. 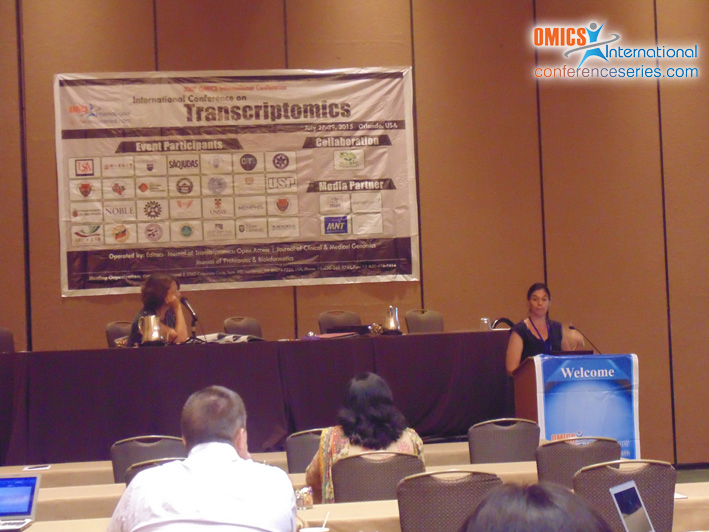