Title: Modern state and prospects of Bacillus bacteria as probiotics

Iryna Sorokulova is the Professor of Microbiology, Department of Anatomy, Physiology and Pharmacology, College of Veterinary Medicine, Auburn University, Auburn, AL, USA. She received her MS degree in Microbiology from Taras Shevchenko Kiev State University (Ukraine) and Ph.D. and D.Sc. degrees in Microbiology from the Institute of Microbiology and Virology, National Academy of Sciences of Ukraine. She has received a solid background in formulation and regulation of biological products during the training courses in Bureau of Biologics (Ottawa, Canada) and Massachusetts Biologic Laboratories (Boston, USA). Sorokulova is the author of 74 refereed scientific publications, 4 books, and 23 patents.

Bacillus bacteria are gaining wider attention as more scientific data confirm beneficial effects of these microorganisms on the host. Bacillus bacteria were shown to produce digestive and lytic enzymes, essential amino acids and vitamins, antibiotics with unique spectrum of activity, and other biologically active substances. Bacilli are traditionally used in some countries as starter cultures for food preparation. We isolated and thoroughly examined a new B. subtilis strain with broad spectrum of antagonistic activity against pathogens. High activity of this strain against pathogenic microorganisms, determined in vitro, was confirmed in animal studies. Bacillus strain was non-hemolytic and did not produce enterotoxins. Study of chronic and acute toxicity in animals demonstrated no treatment-related deaths or signs of toxicity or histological changes in either organs or tissues. High efficiency of B. subtilis strain in treatment of acute diarrhea was demonstrated in randomized double-blind controlled clinical trials, conducted according to the approved protocol. No side effects or complications were found during clinical trials. Bacillus bacteria have a great potential as recombinant probiotics: they are genetically well studied and they do not persist in the gut permanently which reduces the possibility of gene transfer or any adverse effects dealing with such transfer. We developed a recombinant B. subtilis strain that produces human alfa-2 interferon. Efficacy of this strain was shown in prevention of viral infections in animals. Bacillus bacteria offer considerable scope for further creation of new probiotics as food and drugs. 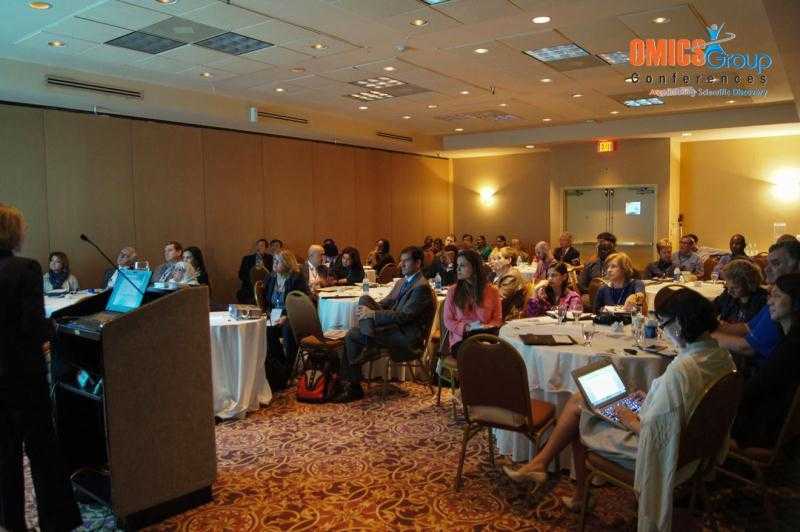