Title: Cell cycle and the world of biomarkers: What can we learn from proteomic studies?

Iulia M Lazar completed her PhD in Chemistry from Brigham Young University. Following two Post-Doctoral appointments at Sensar Larson-Davis and Oak Ridge National laboratory, and a Principal Research Scientist position at The Barnett Institute/Northeastern University. Presently, she is an Associate Professor with research interests focused on oncoproteomics, breast cancer cell cycle, signaling, biomarker discovery and the development of microfluidic and mass spectrometry technologies for the interrogation of biological systems. The findings of her research led to over 55 publications, book chapters, patents and numerous presentations at national and international symposia.

High-throughput technologies such as LC-MS/MS generate large data-sets that flood scientists with unprecedented amounts of information. The conversion of such data into knowledge has the potential to not just answer long-sought biological questions, but to also revolutionize our approach to solve complex problems that lie at the root of human disease. The goal of our research is to study the molecular mechanisms of breast cancer cell-cycle to uncover aspects that lead to uncontrolled cell proliferation and the discovery of biomarkers and drug targets. Our model system consists of ER+ (MCF7), Her2+ (SKBR3) and non-tumorigenic (MCF10A) cells. Proteomic profiling of different stages of the cell cycle resulted in the identification of ~7000 proteins, with over half of the phosphorylated proteins being involved in proliferative or apoptotic signaling processes. The data revealed protein clusters involved in various signaling pathways, providing a preliminary vista of the cause-effect relationships that confer cancer cells a proliferative advantage. In particular, the G1 stage of the cell cycle included cell cycle inhibitory and DNA damage response proteins, and, most importantly, originators of proliferation and possible drivers through the G1/S transition point. Among the differentially expressed proteins, a rich network of ~200 proteins emerged with biomarker or drug-target potential. The impact of point mutations, insertions and deletions on the functional relevance of such proteins was explored. The findings expose the inherent complexity of the biological processes that unfold within the environment of a cell, and open bold, new opportunities for addressing the problem of diseased cell states. 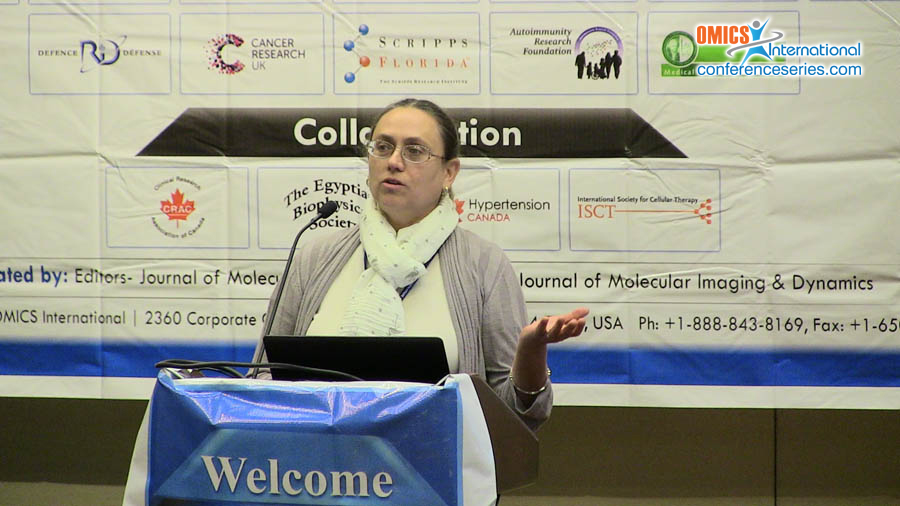 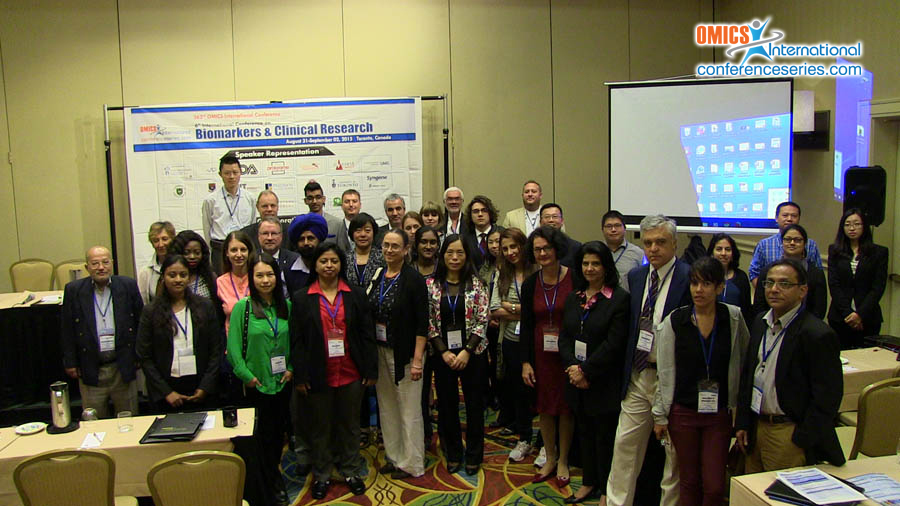