Title: How antibodies can prevent medical progress and how they can be great tools?

Jan Voskuil is the Chief Scientific Officer at antibody manufacturer Everest Biotech in Oxfordshire, UK. After specializing in prokaryotic cell biology through his PhD program in Amsterdam, Netherlands, and a Postdoc position at Stanford, California, he switched to the science of neurodegenerative diseases at Oxford, UK through Postdoc positions at Dunn School of Pathology and at MRC and through a leading position at the Alzheimer drug discovery company Synaptica. He subsequently gained experience in a GLP-regulatory environment in CRO companies both in Oxfordshire and Cambridgeshire, validating assays in Flow Cytometry and ELISA platforms and writing SOPs. His extensive experience with generating and characterizing monoclonal and polyclonal antibodies in combination with accrued knowledge on most immunoassays in academic and commercial environments made him the ideal candidate to take charge in putting Everest Biotech on the global map by ever raising the quality and size of its catalogue and by delivery of adequate technical support. As a result, Everest antibodies are currently part of most globally well-known catalogues, and its products are increasingly recognized as useful alternatives to unfit monoclonal antibodies.

Antibodies play a pivotal role in diagnostics, biomarkers research and increasingly in therapeutics. However in all three fields problems related to specificity and to consistency of the antibodies occur. Such problems are being kept to a minimum by the use of monoclonal antibodies, because of their immortality and for their single molecular basis. However, existing monoclonal antibodies have generally not been screened for the specific application it is currently required for. This leads to the use of antibodies with insufficient affinity for that particular application. In addition different formulations at which one antibody is offered to the market will cause inconsistencies in performance. Any polyclonal antibody is dismissed because it represents a mixture of different molecules, and therefore this mixture will change in composition from animal to animal thus changing the characteristics of the reagent from batch to batch. Although for therapeutics the best way to address these problems may be through the route of recombinant reagents (avoiding the animals altogether), one remains to be vigilant for cross-reactivity of reagents when reacting to a non-unique epitope. Here is a good opportunity to make the most of a cost-effective alternative for in vitro and for ex vivo tests; there is evidence that epitope-specific polyclonal antibodies offer an adequate alternative to unavailable fit-for-purpose monoclonal antibody. 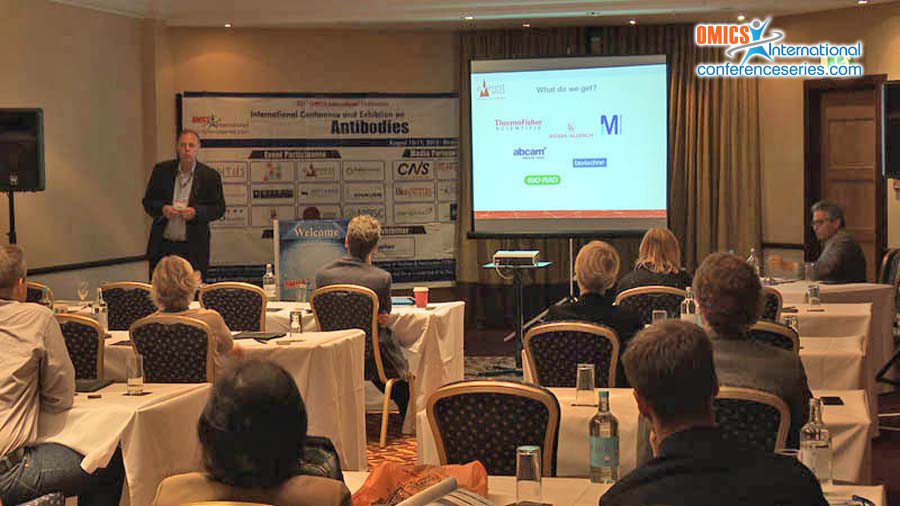 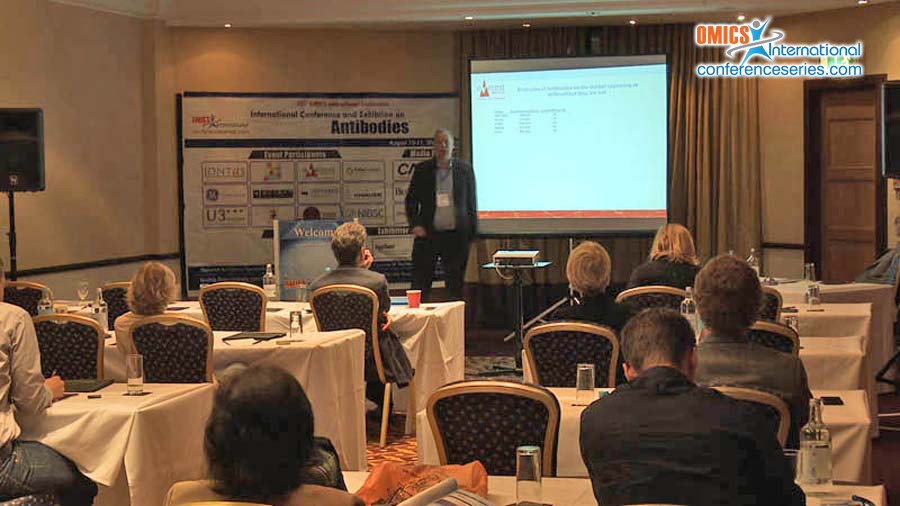 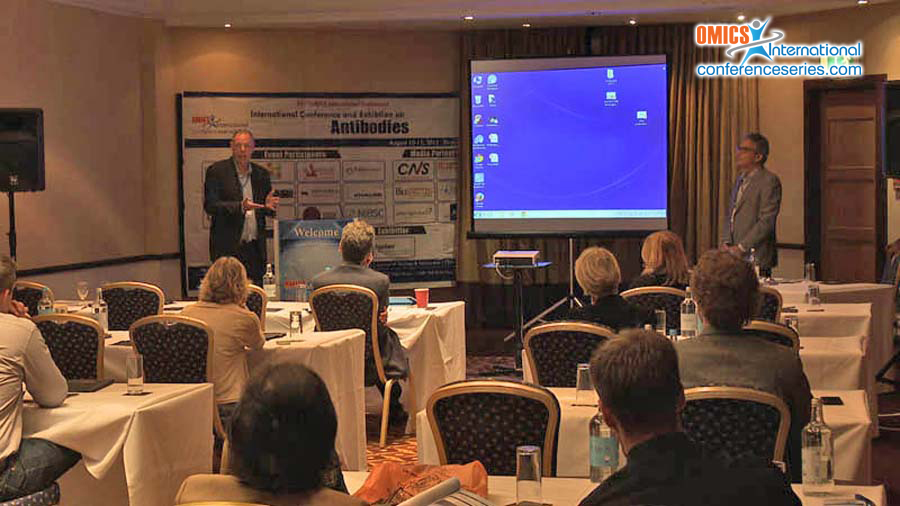