Title: Vascular oxidative stress and mitochondrial failure in the pathobiology of Alzheimer‘s disease: Approach to therapy

Dr Jerzy Leszek is full professor of psychiatry at the Medical University in Wroclaw, Poland, vice-director of the Psychiatry Department and head of Alzheimer’s disease Laboratory. He is author and co-author more than 210 papers(especially from old age psychiatry), a lot of chapters to the books published in reputed Polish and international journals and serving as an editorial board member of several journals. He is Scientific Editor and co-author of first Polish academic handbook on Alzheimer’s disease and twenty another academic books from psychogeriatry poblished in Poland, European countries and in USA. He is member a lot of scientific associations eg. Funder and president of Lower Silesian Association of Alzheimer’s Families, first of its kind in Poland and Former Member of Board of Directions of International Psychogeriatric Association (IPA)

Vascular and metabolic dysfunctions and mitochondrial failure are now believed to be contributors to AD pathogenesis. Vascular dysfunction includes reduced cerebral blood flow, blood-brain barrier disturbances and cerebral amyloid angiopathy. Mitochondrial failure results in deregulation of Ca2+ homeostasis and elevated ROS generation, both of which are linked to neurotoxicity. Increased level of ROS stimulates proinflammatory gene transcription and release of cytokines, such as IL-1, IL-6, TNF-alpha, chemokines thereby induces neuroinflammation. Conversely, inflammatory reactions activate microglia and astrocytes to generation of large amounts of ROS, so neuroinflammation could be perceived as a cause and a consequence of chronic oxidative stress. The interaction between oxidative stress and neuroinflammation leads to Aß generation. The deposition of the Aß peptide in the brain generates a cascade of pathological events, including the formation of NFTs, inflammatory reactions, increased oxidative stress and mitochondrial dysfunction, which are causative factors of cell death and dementia. The purpose of this paper is to provide current evidence on vascular dysfunction and mitochondrial failure, both in neurons, glia and in brain vascular wall-cells in the context of potential application for treatment strategy of AD and other neurodegeneration 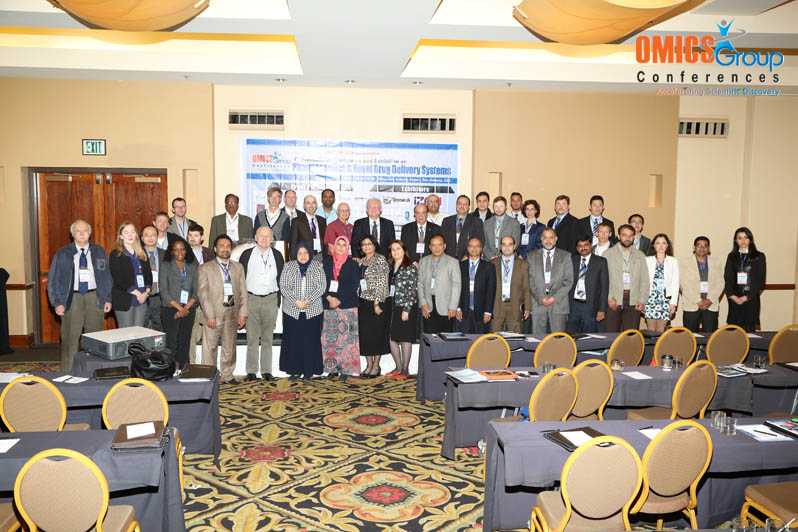