Agbaje has completed his PhD in 2013 from Katholieke University Leuven. He is an FWO postdoctoral fellow at the same University. He has published more than 30 papers in reputed journals and has been serving as an editorial board member of repute.

This study aimed to assess the visibility of the mandibular canal (MC) on panoramic radiographs after BSSO, and to investigate what factors affect this MC visibility. We assessed MC visibility on panoramic radiographs of 200 BSSO patients. Images were acquired preoperatively (T0), immediately postoperatively (T1), six months postoperatively (T2), and one year postoperatively (T3), from three different predetermined regions of the mandible: the angle (Angle), distally to the second molar (M2), and mesially to the first molar (M1). All analyses were performed using SAS version 9.22. The visibility of the MC was registered preoperatively in over 96% (387/400) of the measurements at the angle of the mandible, 79% (317/400) at M2, and less than 63% (251/400) at M1. MC visibility decreased immediately after the operation and increased thereafter. Region of the mandible (P ≤ 0.0001), plate removal (P ≤ 0.0001), time of assessment (P ≤ 0.0001), and age (P = 0.0034) were important predictors of whether MC would be radiographically visible. The visibility of the MC decreased immediately after BSSO, especially at the operation site (M2 and M1), while maximum MC visibility was achieved at twelve months postoperatively in our series. Since MC was not visible at the operation site after BSSO for 50% of the subjects, it may be necessary to use additional visualization modalities for postoperative patient assessment in this region. 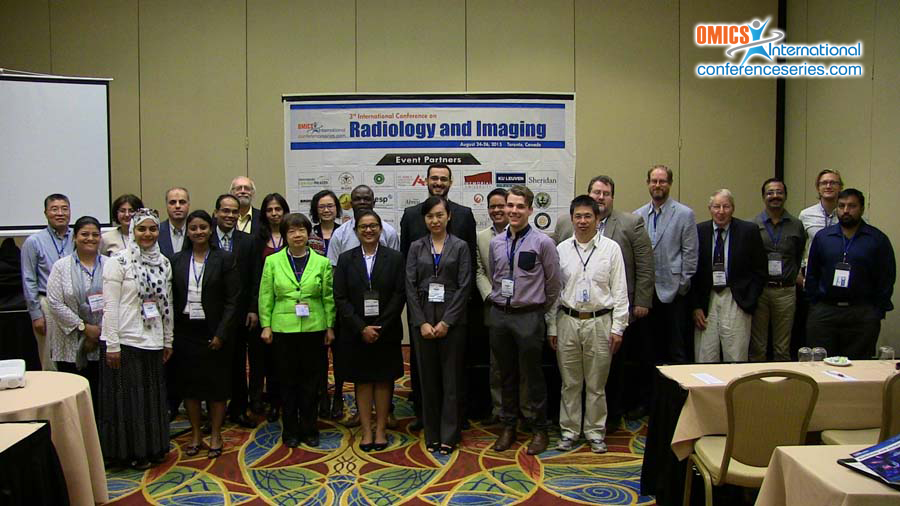