Joan Smith-Sonneborn is a Professor Emeritus who completed her PhD at Indiana University, Postdoctoral studies at Brandeis University, and University of California Berkeley. She was working as a Research Associate, University of Wisconsin, Professor at University Wyoming and did sabbatical training at U Southern California Berkeley, and Monash University, Australia. She has 68 articles in reputed journals, over 100 presentations in United States, England, Germany, Monte Carlo, Sicily, Italy, Japan, Malaysia, Canada, Mexico, and Argentina. She is presently a member of NYAS, GSA, and NSCA. She has served as Chair of the International Ciliate Conference, Gordon Conference, and reviewer for grants, journals, and Advisory Board for FDA.

Telomerase can be touted as the miracle anti-aging enzyme that reverses the age-related attrition of telomere ends. But recent studies reveal a darker side of telomerase related to its role independent of telomere functions in cancer, inherited, and infectious disease states. The catalytic subunit of telomerase, TERT telomerase reverse transcriptase, is known to function as an RNA dependent DNA polymerase in the nucleus (TERT-TERC), as an RNA dependent RNA polymerase, an RdRP (TERT-RMRP), in mitochondria, and, as TERT alone interacting with master regulators of cell function, and/or protection of mitochondrial DNA. The mitochondrial TERT-RMRP is the only mammalian RdRP identified to date, capable of generating double stranded RNA, and acting as a substrate for dicers to generate small interfering RNA’s. TERT also shows conservation of the viral close-right-handed polymerase structure, like viral polymerases, and is capable of producing cDNA, double stranded RNA, and small RNA’s capable of controlling mammalian genome expression. TERT also shows promiscuous partnering with RNA elements, RMPR, tRNA, and TERC. TERT, with its versatile viral-like functions, seems like a valuable hostage for use in viral infection. Telomerase is known to increase in retroviral infections, and can increase mitochondrial oxidative stress resistance by inhibition of pro apoptotic genes, a known role of independent of TERT-TERC. Since telomerase is already a target in anti-cancer drugs, the literature provides a valuable reservoir for potential anti-retroviral drugs. Drugs that inhibit the siRNA’s that promote viral survival, or are necessary for viral survival, offer promising potential success in anti-retroviral therapy, such as interfering with the HIV-TAR miRNA, used to establish initial virus survival and replication or allowing release/stimulation of cell immunity processes using hormetic mimetics. 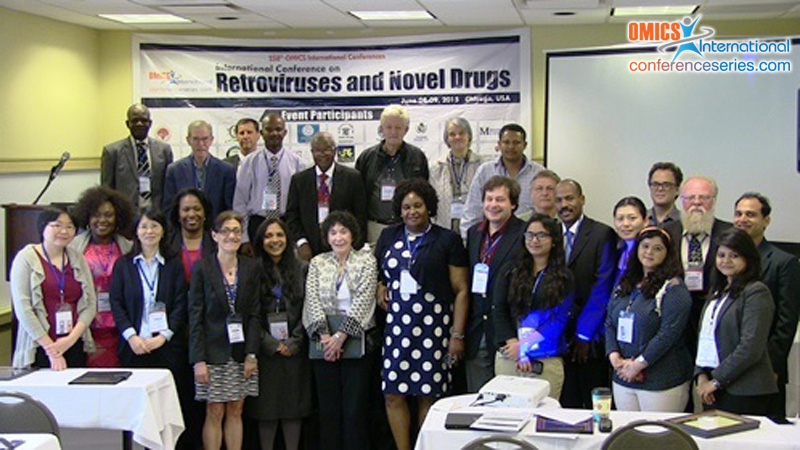 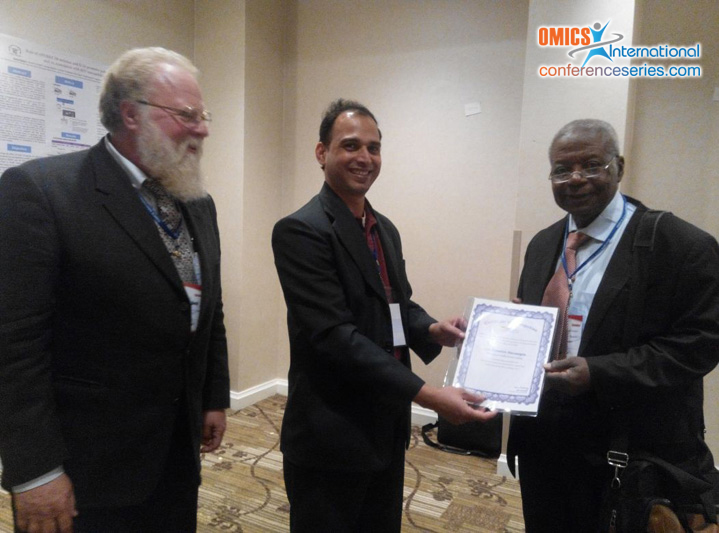