Joaquim Gea obtained his MD (1979) and PhD (1989) degrees at the Universitat de Barcelona, being specialist in both Internal Medicine (1981) and Respiratory Medicine (1985). He is the Head of the Respiratory Department at Hospital del Mar, Full Professor and Dean of the School of Medicine at Universitat Pompeu Fabra and Deputy Director at the Spanish Network of Excellence for Research in Respiratory Diseases (CIBERES). He has been funded by 65 competitive grants, including 4 projects funded by the European Commission, and published more than 260 Original Articles and Reviews in peer reviewed journals as well as 50 book chapters.

Nutritional abnormalities are often associated with Chronic Obstructive Pulmonary Disease (COPD). Their early detection is important, since they determine the patient's prognosis independently of the degree of lung function impairment. In addition, nutritional abnormalities are involved in muscle dysfunction, which in turn leads to exercise limitation, loss of quality of life and increased mortality. However, the presence/absence of malnutrition is a factor that has not been included in the majority of clinical guidelines. The diagnostic techniques include both anthropometry and measurement of body composition (mainly through bioelectrical impedance). The most commonly used anthropometric variables are body mass index (BMI) and the percentage of ideal body weight, while fat-free mass index (FFMI) is the most commonly used impedance variable. The causes of malnutrition associated with COPD include smoking, systemic inflammation, imbalance between nutrient intakes and energy consumption, impairment in respiratory gas exchange and the effects of anabolic hormones, effects of some drugs, decreased physical activity and comorbidities. All these causes lead mainly to an imbalance between protein synthesis and destruction and a predominance of bone resorption, with loss of muscle, fat and bone mass. The treatment includes an improvement in lifestyle (avoid tobacco smoking, better quality in nutrient intake, increase in physical activity, exercise training) and, if necessary, the use of nutritional support (enteral or even parenteral) and anabolic agents (eg, selective androgen receptor modulators [SARM] or secretagogues of the growth hormone). These drugs seem to be more effective when associated with training. 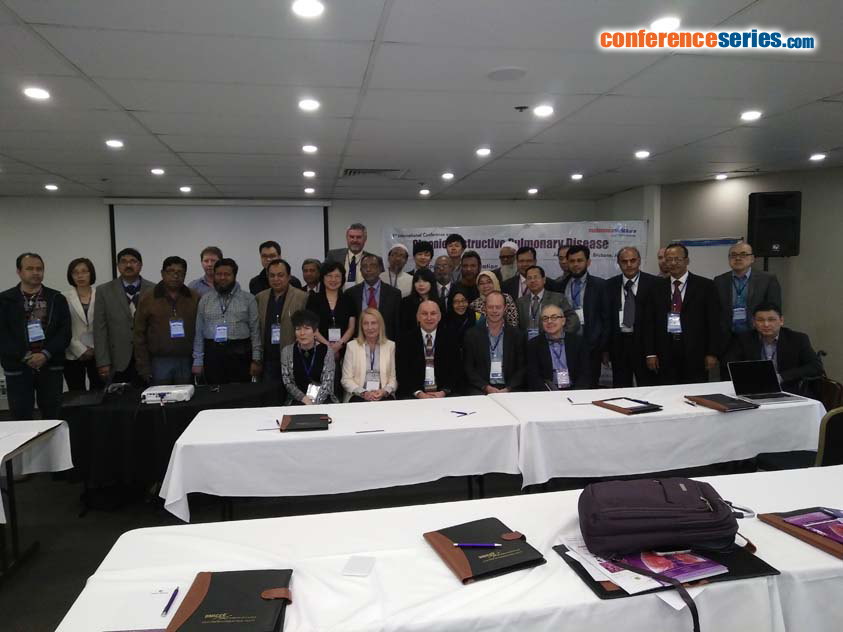 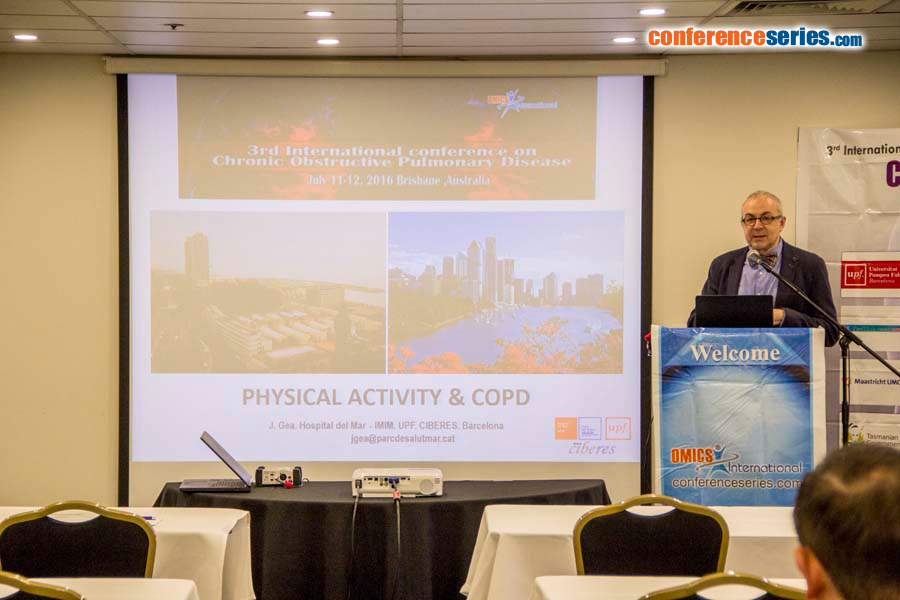 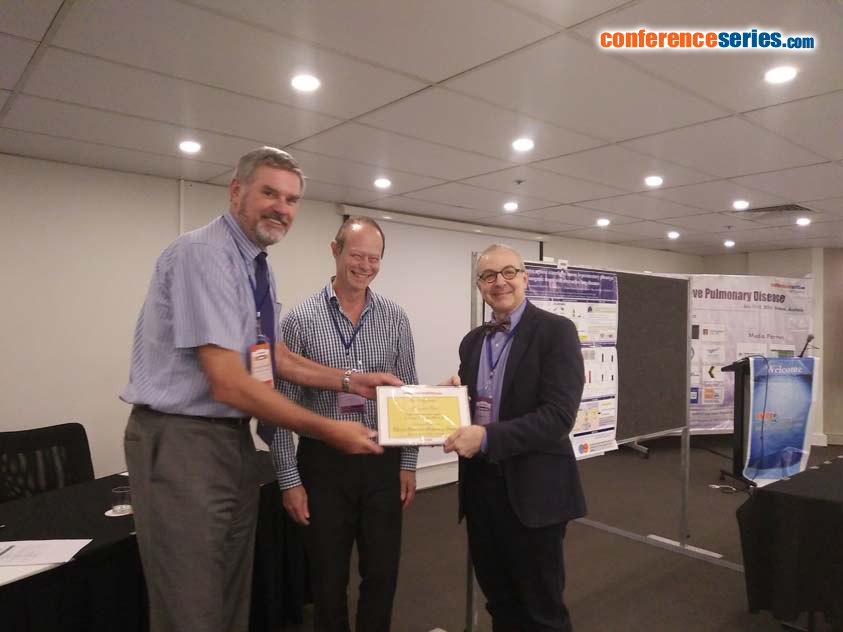 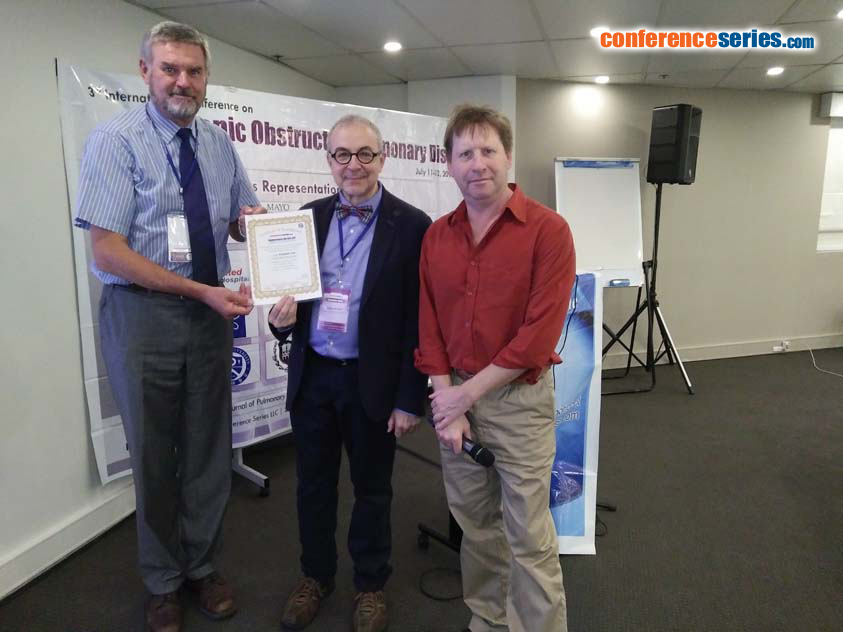 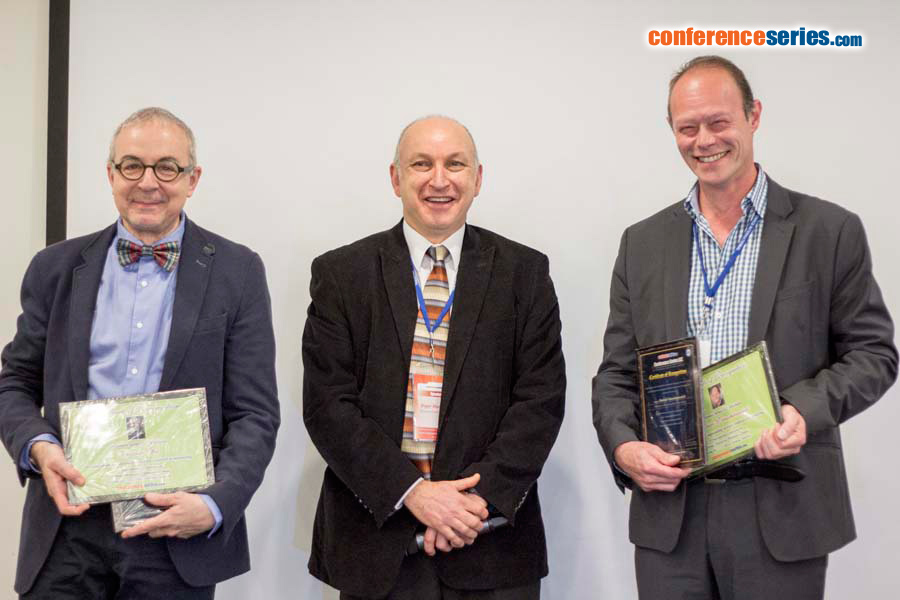