Title: Development and procurement of biotechnology for emerging disease and engineered threats in the public health preparedness sector

John Clerici is a founding Principal of Tiber Creek Partners, LLC and a Partner in the Life Sciences Practice at Dentons LLP. For over 16 years, John has been at the forefront in the creation of the public health preparedness sector, including helping large pharmaceutical and emerging biotechnology companies develop creative approaches to access non-dilutive capital to fund the development of biotechnology for emerging disease and engineered threats. Since 1999, John has assisted over three dozen companies in obtaining nearly $4 billion in funding for research, development and procurement of public health countermeasures to the Federal government, including the majority of the awards made under Project Bioshield, the U.S. Government’s initiative for preparing the Nation against a bioterrorist attack. In 2006, John was instrumental in the passage of legislation creating the Biomedical Advanced Research and Development Authority (BARDA), which builds upon and improves Project BioShield. John began his career as a judge advocate with the U.S. Air Force where, among other assignments, he advised the Air Force Research Laboratory on the procurement of technology from research institutions throughout the United States, Europe and Asia. John earned his Juris Doctor from the University of North Carolina at Chapel Hill. He did his undergraduate work at the Catholic University of America, graduating summa cum laude.

Biotechnology companies are increasingly seeking to use non-dilutive capital from the U.S. Government, foreign governments, and non-governmental organizations as part of their commercialization objectives. Companies must have a full understanding of funding and procurement opportunities and help communicate the advantages and the state of development of its technology so that it resonates most effectively with funding and purchasing decision-makers. Private equity and venture capital firms are increasingly aware of the fact that legislation and policies established in the US and the EU directly influence the value of their investments. It is critical for companies undertake an effort in identifying and analyzing global government procurement trends as well as assessing the risks associated with investing in companies that receive U.S. federal and state funding and government contracts. In the specific area of emerging disease and engineered threats , including antibiotics, this approach is more important than any other area of biotechnology given the risks of development and the pricing pressure on new drugs, as well as the limited market for many of these products. Thus, access to non-dilutive capital becomes critical. This talk will explore the sources of such capital, the experience of past applicants (both successful and unsuccessful) and prospects for future funding in this age of government austerity. 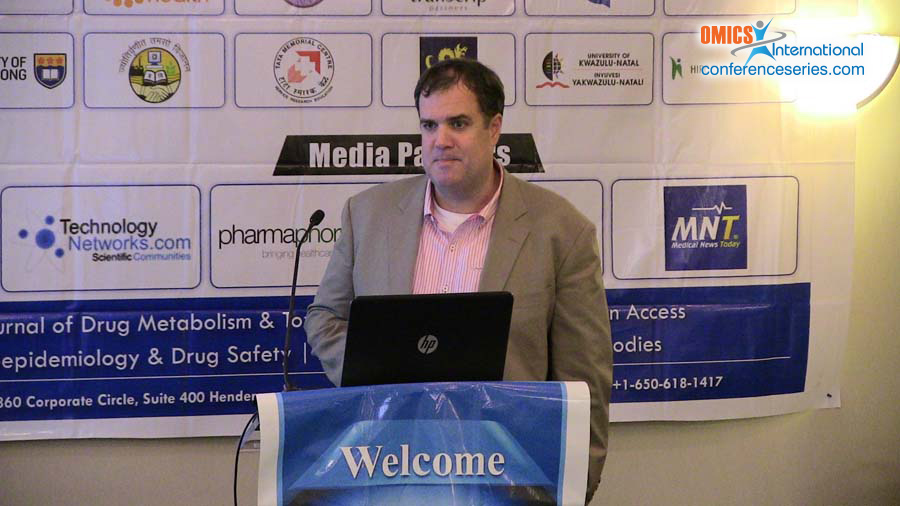