Title: Quantification of some medical preparations of the plant origin

John W M Yuen is currently an Associate Professor from the School of Nursing of the Hong Kong Polytechnic University. He is a biomedical scientist who has
completed his PhD in 2007, with a focus on cancer and immunology in the field of Urology. His research team conducts different types of research by adopting a
wide range of methodologies from exploratory cross-sectional/cohort design and in vitro laboratory experiments to in vivo trails on animals and humans.

Immunotherapeutic effects of the ethanol extract of Ganoderma lucidum (GLe) were compared against the conventional immunobladder® Bacillus Calmette-Guérin (BCG) in terms of cytotoxicity, cell cycle analysis and cytokine genes expression, in vitro. In conjunction with the intravesical study using the orthotopic MB49/C57 mice model, the murine urothelial carcinoma MB49 cell line was used for experiments. In agreement with the previous findings, GLe was demonstrated to exhibit G2/M phase cell arrest. On the other hand, dose-dependent cytotoxicity was demonstrated by both GLe and BCG as measured by the lactate dehydrogenase (LDH) assay; however, GLe concentrations ranged from 40 to 100 μg/ml killed 24.7-88.1% of the MB49 cells, which was superior to the 250-1000 μg/ml of BCG that killed 7.6-19.6%. Such cytotoxic effects were also shown to be inter-correlated with the expression of several cytokine genes, which are known to be important for anticancer. Although both GLe and BCG were shown to be active in inducing the interleukin(IL)-6, IL-12b and interferon-gamma (IFN-γ), dose-dependent inductions were only demonstrated by the range of GLe concentrations being tested. Particularly, the induction of IFN-γ gene was denominated by GLe up to 4-folded, as compared with the 1.5-folded increase by BCG. Basic research on immunobladder® BCG is limited and given that IFN-γ is wellevidenced for its anticancer effects, results here in speculated GLe could be an immunotherapeutic agent superior to the BCG by exerting stronger cytotoxic effects via a pathway involving IFN-γ and other molecules. The in vivo effects of GLe are currently being examined in animals. 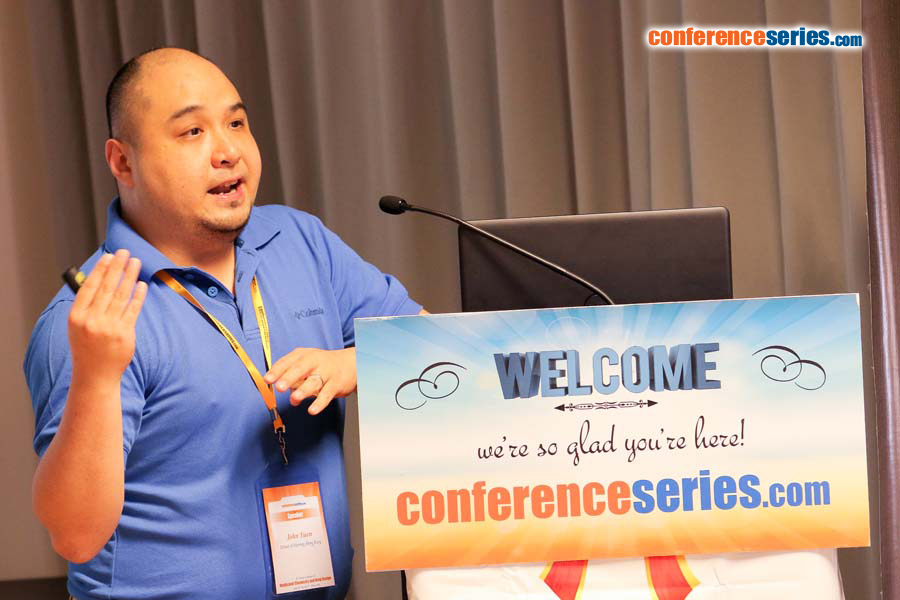