Jonathan Blackledge is Deputy Vice-Chancellor for Research at the University of KwaZulu-Natal and holds a PhD in Theoretical Physics from London University and a PhD in Mathematics from the University of Jyvaskyla, Finland. He has published over 250 scientific and engineering research papers including 14 books, has filed 15 patents and 18 Technologies to License, 5 of which have been used to establish new start-up companies. A past supervisor to over 200 MSc/MPhil and 56 PhD research graduates, he holds Fellowships with leading Institutes and Societies in the UK including the Institute of Physics, the Institute of Mathematics and its Applications, the British Computer Society and the Institution of Engineering and Technology.

Since its original development in the late 1930s, Radio Detection and Ranging or Radar has been used for many years to detect airborne objects using ground and/or airborne platforms. The use of stealth technology for suppressing the detection of aerospace vehicles by Radar has been the subject of intensive research since the early 1970s following the development of radar-guided surface-to-air missiles in the 1960s. Based on ideas first introduced in 1974 at Lockhead’s advanced engineering laboratories, the technology is based on two principal aspects: (i) design features; (ii) advanced radar absorbing materials and coatings. This seminar explores another complementary technology based on attempting to cloak an aerospace vehicle in a weakly ionised plasma cloud. For weakly ionized plasmas, the conductivity is determined by the number-density of electrons. Based on this result, a model is developed for electron beam induced plasmas that includes the effect of cascade ionization and losses due to diffusion and recombination. Simulated results are then derived for the number density of a plasma screen over a sub-sonic and super-sonic aerospace vehicle. 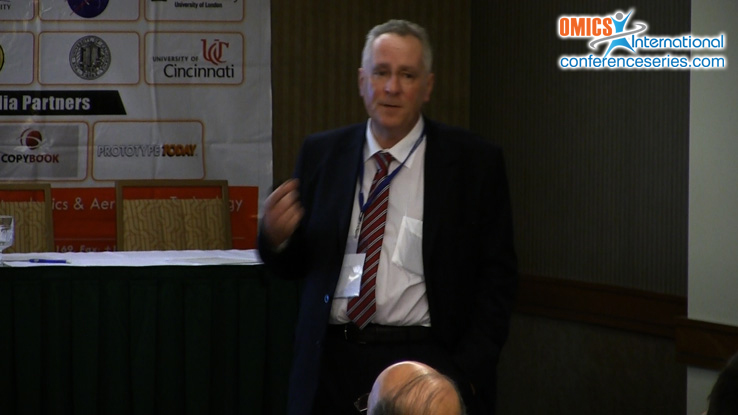