Josef Jampilek completed his PhD degree in Medicinal Chemistry at the Faculty of Pharmacy of the Charles University in 2004. In 2004-2011 he worked in expert and managerial posts in the R&D Division of the pharmaceutical company Zentiva. In 2009 he became an Associate Professor of Medicinal Chemistry at the Department of Chemical Drugs at the Faculty of Pharmacy of the University of Veterinary and Pharmaceutical Sciences Brno. He is an Author/Co-author of 27 patents, more than 100 peer-reviewed scientific publications, 6 university textbooks, 10 chapters in monographs and many invited lectures. He received several awards for his scientific results

Alaptide, 8-methyl-6, 9-diazaspiro [4.5] decan-7, 10-dione, is an original Czech compound. Substituted piperazine-2,5-diones were designed as analogues of Melanocyte-Stimulating Hormone Release-Inhibiting Factor (MIF-1), and thus it is supposed that they are able to influence the creation and function of keratinocytes. During biological assays, it was found that alaptide demonstrated significant skin curative activity without any observed toxicity. Based on these facts and structural analogy with other transdermal Chemical Permeation Enhancers (CPEs), it was suggested to investigate alaptide as a potential CPE of many anti-inflammatory drugs, antimicrobial chemotherapeutic, sex hormones/genital system modulators or drugs of central/vegetative nervous system. Based on the excellent enhancement and skin curative effect and no toxicity of alaptide other 8-substituted derivatives were designed. New compounds were prepared by a multi-step synthetic pathway from modified amino acids and then investigated on their biological effects. All discussed 8-aryl-6, 9-diazaspiro [4.5] decan-7, 10-diones were tested for their in vitro transdermal permeation enhancement effect using a vertical Franz diffusion cell and full-thickness pig ear skin. They showed a promising enhancement effect with respect to various drug substances from different types of formulations/transdermal therapeutic systems. They also expressed no toxicity or skin irritability. 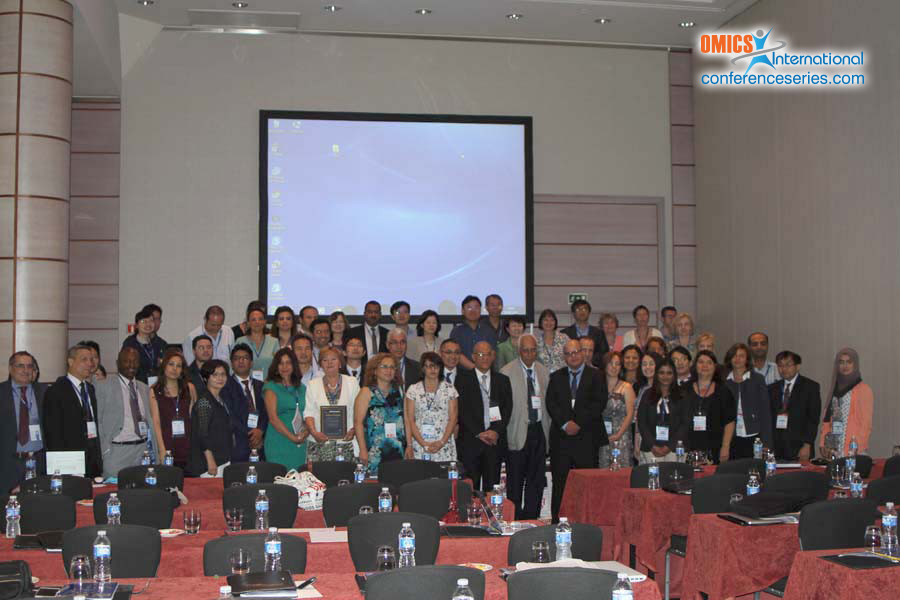