Joyceline Ntoh-Yuh is a Feminist and Ph.D candidate in the University of Oldenburg, Germany. She holds an MA in Women & Gender Studies from the ISS Erasmus University Netherlands. Her research interest includes HIV/AIDS related stigma, gender issues, Sexual and Reproductive health. Since 2006 she took keen interest in the field of HIV/AIDS were she researched on the impact of HIV on Agriculture affecting mostly women with the UN FAO Gender unit, mainstreaming HIV policies in UNFFE Uganda, HIV stigma & child bearing in Cameroon and currently facilitates workshops with MA students in the area of Gender, Migration and HIV/AIDS.

Migration is a process that is linked not only to positive aspects such as remittances, socio-cultural changes initiated by the diaspora communities, but also negative consequences such as integration problems, and the rapid spread of infectious diseases among others. Migration is associated with diseases where migrants are perceived as carriers of vectors. Migrants, tourists and expatriates who cross international boarders move with diseases that are not easy to detect by receiving countries medical personnel. More so, such diseases require culturally appropriate treatment plans considering migrants are transmitters and recipients of HIV infection. Migrants are in most cases moving from countries where such diseases are highly prevalent to countries with low infection rates. The association between HIV and migration relates to factors such as alcohol abuse and occurrence of many STDS among migrants, high risky sexual behaviors away from home, and inconsistent condom use. Migrants have to face the harsh reality of HIV in foreign countries without ruling out stigma. An estimate of 80,000 people are living with HIV in Germany in 2013 with 4,400 sero-positive persons in the State of Niedersachsen which counts amongst the high HIV prevalence states in Germany. It is worth mentioning that the estimates so far are clinically diagnosed cases with several undiagnosed cases while others don’t reveal their HIV status. In so doing, HIV-related stigma stands a major barrier in seeking voluntary counseling and testing especially within the African communities. Gender and culture play a significant part in the aftermath of the infection. Women are more likely to be blamed for the transmission of HIV compared to men. All these complicate the disclosure of infection and prevention of HIV transmission. HIV prevention efforts are slowed down by societal and cultural factors that largely lead to stigmatization of HIV infected and affected individuals. The current research therefore examines the socio-cultural constructions of HIV stigma and dilemmas as African-migrant women struggle to cope with the challenges posed by HIV/AIDS in their day to day lives. The social context of HIV-related stigma is reflected in negative behaviors including discrimination, denial, secrecy and self-blame. Most HIV infections are through heterosexual transmission, a mode of transmission closely linked to sexual promiscuity and the resultant HIV-related stigma. The complexity surrounding HIV-related stigma cannot be ignored considering the fact that, it is layered amongst other stigmas such as gender and promiscuity. Moreover, socio-cultural perspectives that triggers HIV-related stigma arises from the fact that individuals infected with HIV/AIDS are labeled and perceived as different from the rest of society members. Intersectionality is an ideal framework for analyzing complex health inequalities that occurs among HIV-infected subgroups especially African women whose experiences are different from their male counterpacts. Multiple factors often precipitate stigmatization experiences and their social identities at the individual level such as being female, ethnic minority (or race), low economic status interlocks with oppression forces at the macro level of society for instance classism or sexism which creates social injustice (health care inequalities). It is vital to examine and understand the underlying aspects creating and re-enforcing HIV-related stigma in order to design culturally sensitive intervention programs to combat the general fight against HIV/AIDS in a global setting. 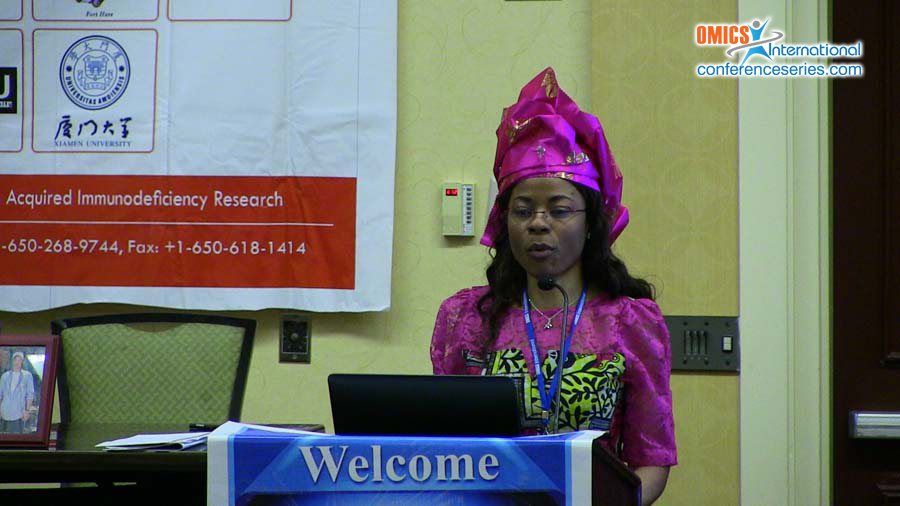 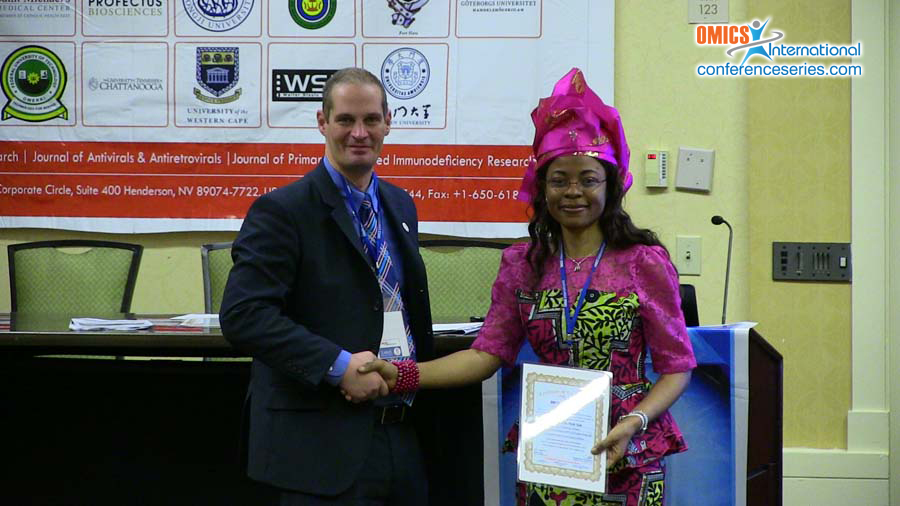 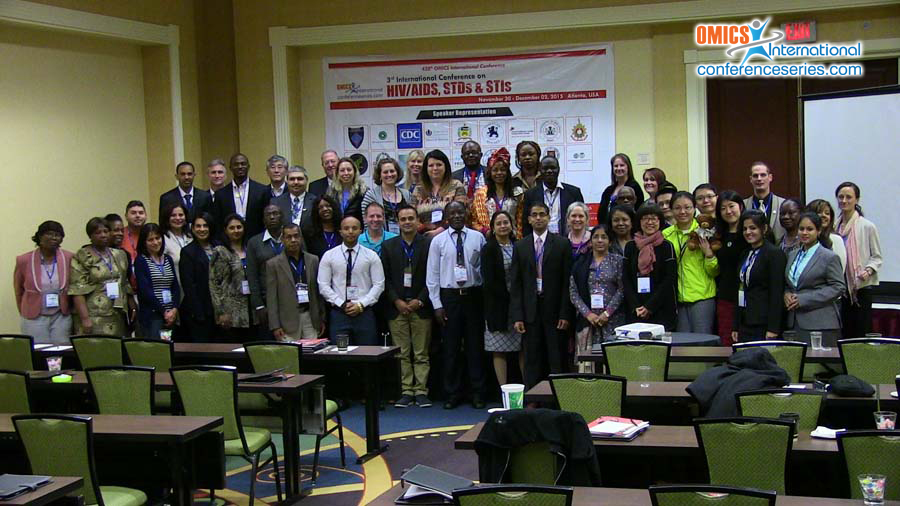