Morse is the majority owner of Yosemite Space located in Groveland, CA since 2012. She also leads the “Evaluation of Gumstix Computer on Module in Low Earth Orbit”. In this program, Gumstix technology is being evaluated for radiation effects in ground and space based radiation studies. Dr. Morse earned a Ph.D. from Stanford University in 2003 in Materials Science and Engineering with a concentration in Solid State Physics. From January 2005 to January of 2012, Dr. Morse has served as a Principal Investigator in Lockheed Martin Space Systems Company on several programs.

Current radiation hard by processing and radiation hard by design computers used in satellites are several generations behind the state-of-the-art terrestrial computer processors. They are larger, heavier, more costly, and use more power. An alternative is to use fault tolerant architectures composed of non-radiation hardened commercial-off-the-shelf (COTS) processors such as the Gumstix Computer on Module (COM). The Gumstix is gumstick-sized, computationally powerful, low cost, and a versatile COTS computer that can be integrated into fault tolerant space computers to support computationally demanding applications.Yosemite Space is investigating Gumstix performance in both proton radiation testing and space testing in “The Evaluation of Gumstix in Low-Earth Orbit” program funded through the Center for the Advancement of Science in Space (CASIS). The proton test study is focused on predicting the rate of single event effects (SEEs) from protons for three model of Gumstix in the low-Earth orbit (LEO) space environment.Results show no significant difference in SEU rates between Gumstix models. In addition, Earth and SandSTORM had similar SEFI rates. Data was insufficient to determine the Water SEFI Abstract for: “Single Event Effects Induced by High Energy Protons in Gumstix Computer on Module Technology” 2 rate. The SEL rate for SandSTORM is also presented. Data from Earth is insufficient to determine the SEL rate. The Water model did not exhibit latch-up during testing. In addition, no catastrophic latch-up was observed from any of the three models tested. 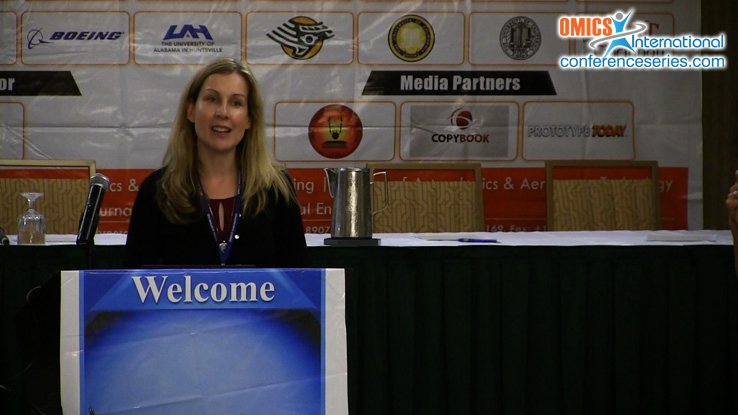 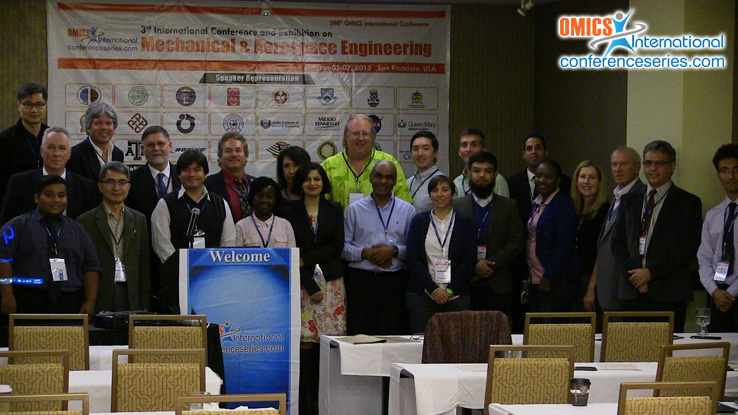