KK has completed his Ph.D from TU Berlin working a the Hahn-Meitner Institut, Berlin. He joined the Institute for Solid State Physics of the University of Tokyo as an assistant professor and became a professor in 1997. He was the Director General of the QuBS Directorate at the JAEA until 2014 and now serves as a Senior Consultant in the QuBS Center, JAEA. 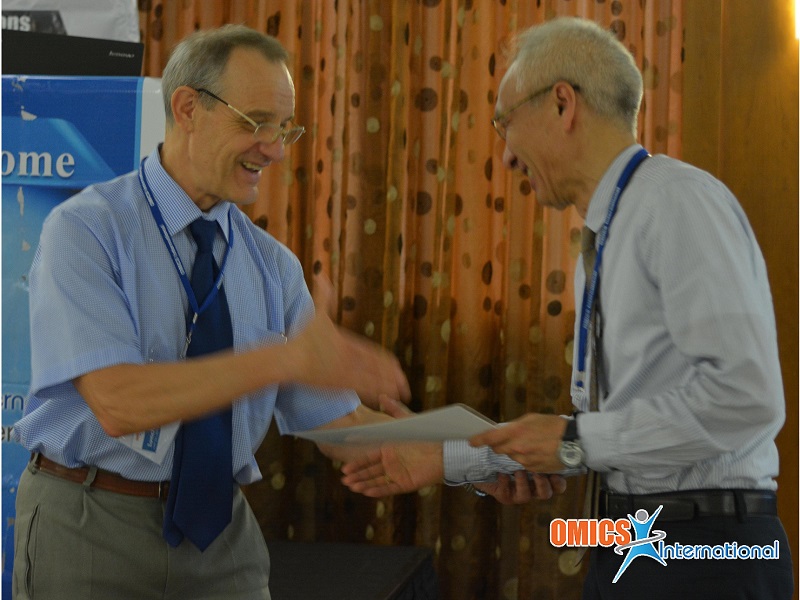