Title: Prevention of cognitive dysfunction and amyloid beta accumulation by the ingestion of green soybean extract in aged mice

Keiko Unno was graduated from Shizuoka College of Pharmacy, Japan. She has received her PhD from University of Shizuoka. She is Associate Professor of Pharmaceutical Sciences, University of Shizuoka. She has been investigating the prevention of brain senescence by dietary foods such as green tea, Japanese mandarin orange, and soybean. In addition, she has been studying the mechanism of stress-induced brain senescence and its prevention by dietary components.

Effects of soybean extracts were studied in senescence-accelerated (SAMP10) mice, a mouse model of brain senescence with cognitive dysfunction. While mature soybeans usually turn to yellow, the green soybean retains its color after being ripened. Cognitive functions were preserved significantly better in aged mice fed green soybean than age-matched control mice with or without yellow soybean feeding. Molecular mechanisms of the beneficial effect of green soybean on brain functions were examined through transcriptome analysis of SAMP10 hippocampus. The high expression of Ptgds was significantly associated with green soybean diet, which encodes lipocalin-type prostaglandin D2 synthase, a putative endogenous amyloid beta (Aβ)-chaperone. In addition, Aplp1 expression was significantly reduced, a member of amyloid precursor proteins. Furthermore, the amount of Aβ 40 and 42 was reduced in the insoluble fraction of cerebral cortex. These results suggest that the intake of green soybean ameliorate cognitive dysfunction of aged mice by reducing of Aβ accumulation. In brain parenchyma, Ptgds is mainly expressed in oligodendrocytes, and the expression of Ptgds is regulated by estradiol directly and indirectly. Soy isoflavones (genistein and daidzein) and the metabolite, equol, bind to estrogen receptors with higher affinity than 17β-estradiol, suggesting that green soybean isoflavones may activate transcription of Ptgds through binding of ER to estrogen response elements. Suppression of aging-dependent accumulation of Aβ by ingestion of dietary foods is an important strategy for prevention of cognitive dysfunction. Green soybean may prevent brain aging in our daily life. 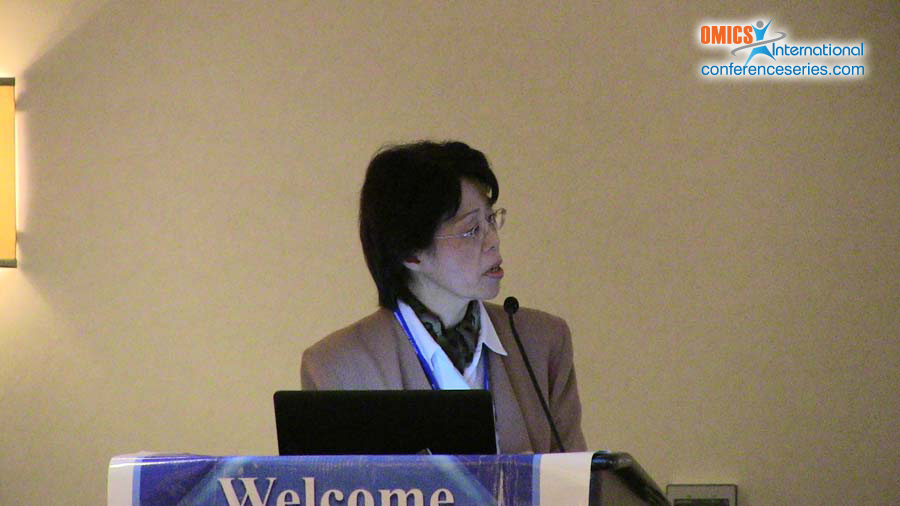 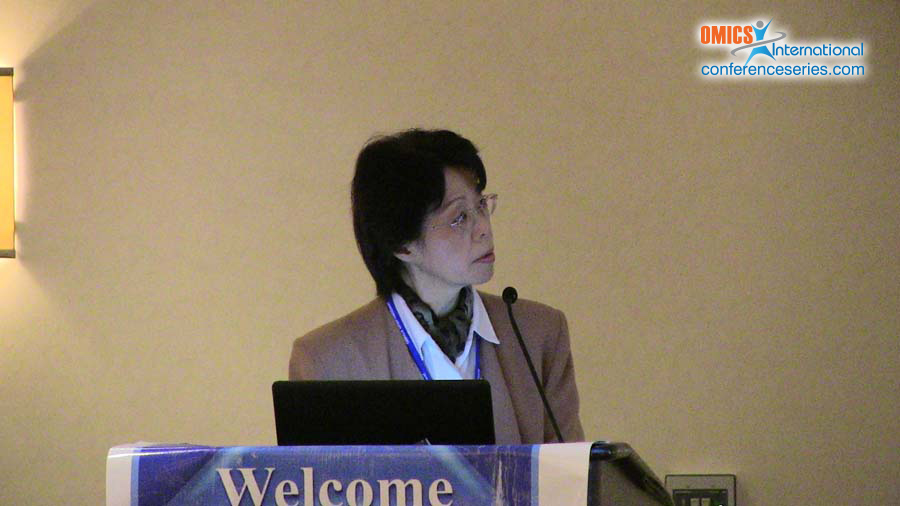