Title: Pre-activated thiomer for nasal delivery of Apomorphine: Synthesis and in vitro evaluation

Apomorphine is a non-selective dopamine agonist which is used for the treatment of Parkinson’s disease. Apomorphine, however, shows low oral bioavailability of less than 2% due to hepatic first-pass metabolism. Thus, the aim of this study was to investigate an improvement of apomorphine absorption through nasal mucosa by co-administration with a pre-activated thiomer. Poly(Acrylic Acid) (PAA) molecular mass of 250 kDa was used as polymer backbone. PAA was first thiolated by coupling with L-cysteine (Cys) followed by pre-activation via immobilization of 2-Mercapto-Nicotinic Acid (2MNA) in order to protect sulfhydryl groups towards oxidation. In vitro permeation across freshly excised porcine nasal mucosa was investigated. The influence of degree of pre-activation on drug absorption was thereby addressed. In total, 2816.7±185.0 μmol of thiol groups were immobilized per gram of polymer. Due to the omission of DMSO and pH variations, different degrees of pre-activation were achieved. In the presence of thiomer, 67.3% and 82.6% pre-activated thiomers, the cumulative amount of apomorphine permeating the mucosa was 1.2, 2.7 and 3.4 fold higher than the control (buffer only). Because of this pronounced effect, highly pre-activated thiolated PAA could be considered as promising excipient for nasal apomorphine delivery. 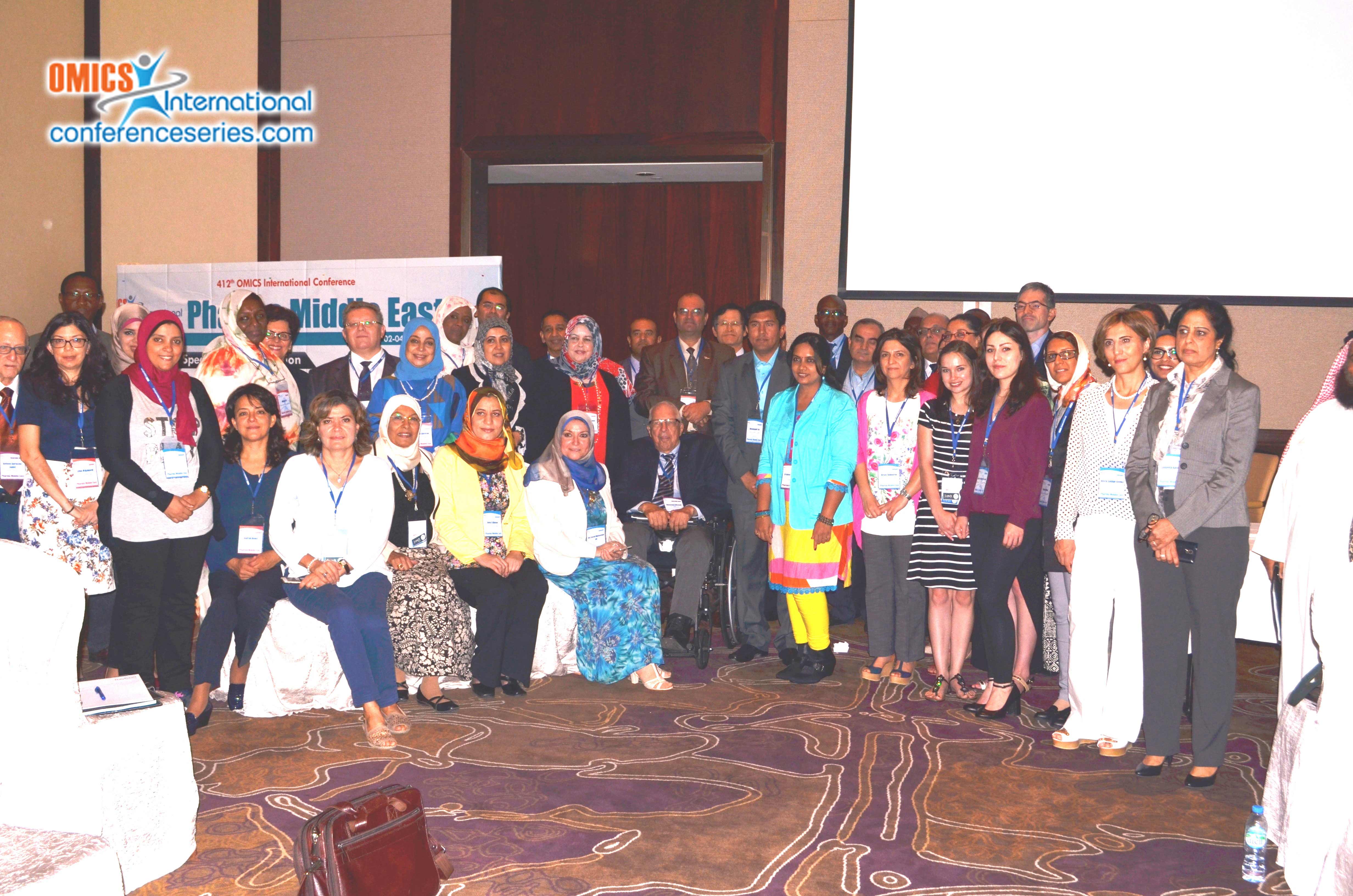