An electric motor UAV aircraft with a 10 foot wing span used for investigating various schemes for hybrid power efficiency including solar cells and magnet in coil vibration response power generators has been developed at Cal Poly Pomona’s Aerospace Engineering Department. The vibration generators can be positioned inside the wing at various locations to be excited by gusts and control surface pulses to produce structural vibrations to produce power to the aircraft storage devices. An FSI / FEM study was performed by the Non-linear FEA/CFD Multiphysics Simulation Lab team in Cal Poly Pomona’s Mechanical Engineering department in order to: 1) Optimize the locations of the magnet in coil generators. Since the generators are a bit heavy they affect the frequencies and mode shapes of the wing. The end goal is to find the wing span and cord locations where the vibration modes offer the highest response magnitudes to excite the vibration generators. 2) Identify the wing frequencies so the magnet-spring-coil natural oscillation frequency can be tuned by selecting the springs stiffness that suspend the magnet to match the wing frequency. This tuning will be used to amplify the motion of the magnet oscillation due to a wing vibration. 3) Study an in flight the tail flutter problem. The research team will present its findings from a non-linear ANSYS/Fluent based Fluid-Structure Interaction (FSI) Finite Element Analysis (FEA) of the Solar Powered UAV. Results for drag, lift, von Mises stresses, and critical modes of vibration will presented. Results of the FSI used to design the solar powered aircraft will be summarized. 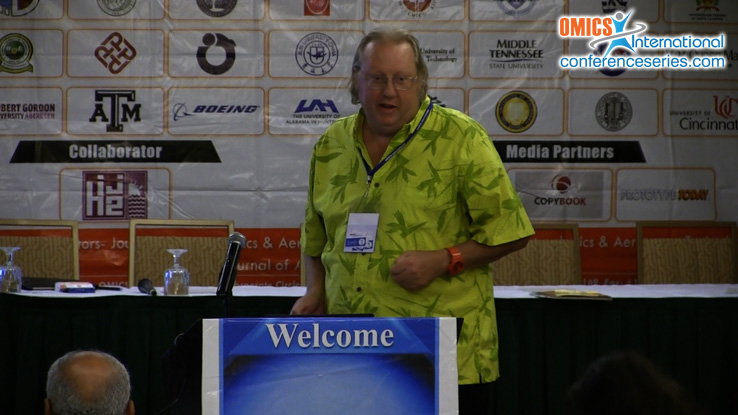 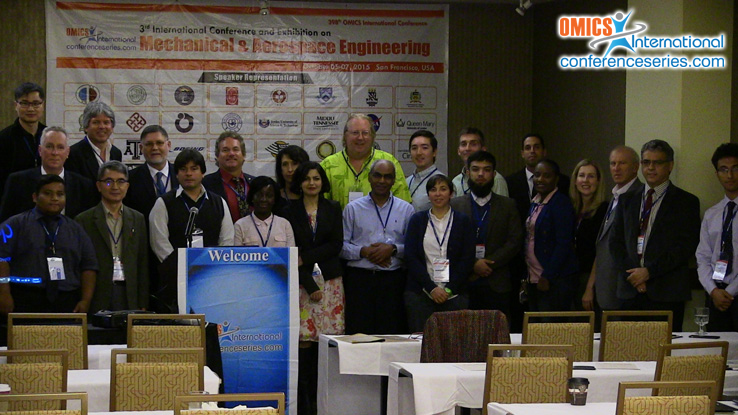