In this talk I will discuss possibility of implementation of quantum computations by resonant excitation of target isotopologues in the gas flow. Population of quantum states of selectively excited isotopologues can be manipulated by the sequence of laser pulses. For optimal control of excitation level, laser pulses should be specifically shaped. Moreover, their periodicity also plays essential role. Supersonic overcooled gas flow is the best tool for implementation of quantum turing machine, because molecular spectra are well resolved and, therefore, better control over them by laser field can be realized. Decoherence level in ensemble of molecules and clusters, representing gas flow, can be controlled by its rarefaction degree and extension. Evolution of quantum states population is guided by the battery of femtosecond lasers installed along the gas flow direction. Each laser emits laser pulse is of predesigned shape, which is related to some command written for the quantum computer (unitary transformation). The quantum state in the end of gas flow is the result of calculation. If gas flow transition time is not long enough to complete all sequence of required commands, received final state (intermediate solution) is recorded and translated into laser pulse shape, assigned for initialization. Otherwise, initialization laser pulse is step-like with intensity just high enough to excite all isotopologues to the same quantum state. Final quantum state of the gas flow is read by the classical computer by finalizing measurement, which is implemented as following: Once irradiated gas flow feeds spectrometer, where electrons, corresponding to resulting quantum state, are ejected by applied ionizing laser pulse. Obtained electron energy spectra, bearing information of original optical spectrum, are recorded by the network of surrounding electrodes and then amplified. By analog-digital convertor electrical currents induced on electrodes are transformed into digital format for further processing on the classical computer. In order, to diminish unavoidable errors induced by quantum noise, this procedure should be reiterated a number of times, corresponding to desired accuracy level. Design of a new device implementing quantum computations based on overcooled gas flow selective excitation is proposed. 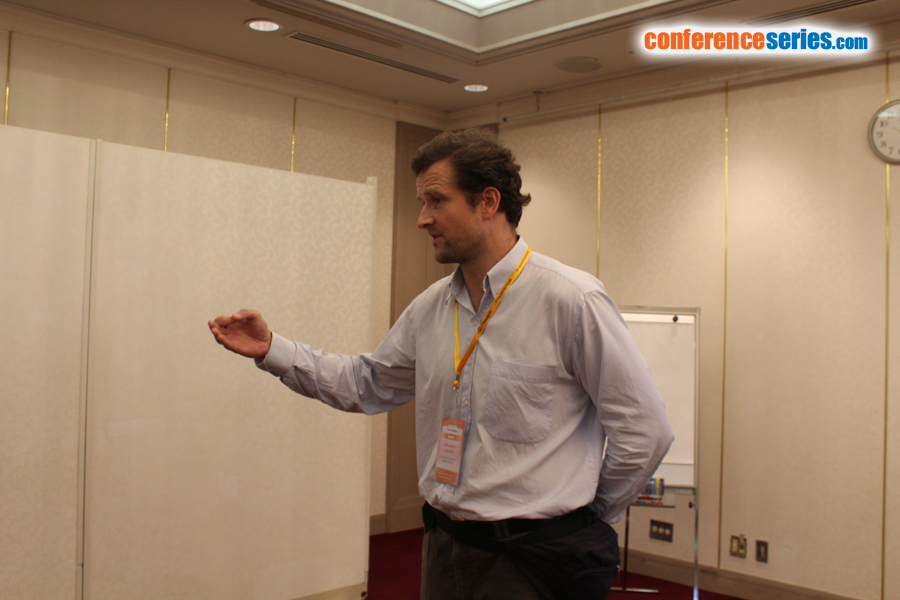 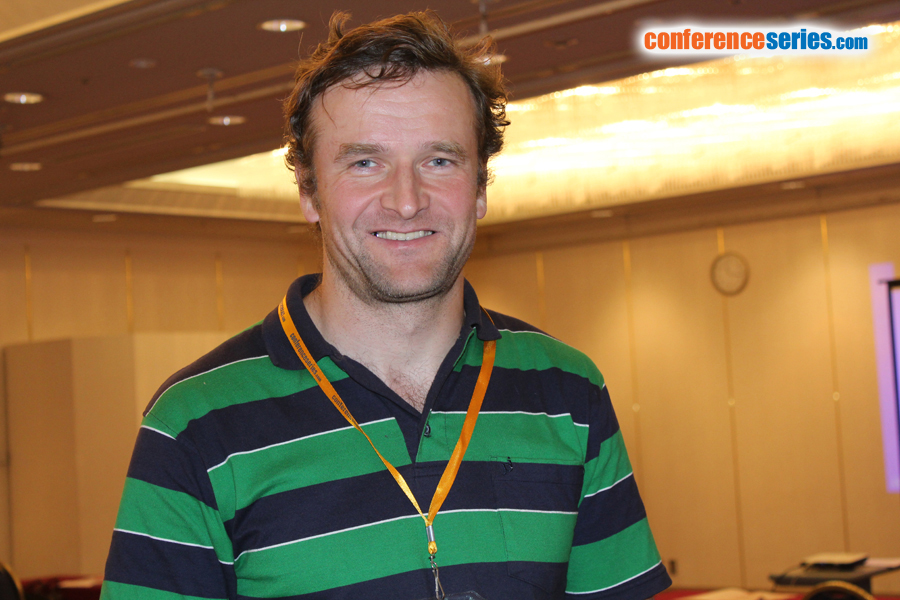 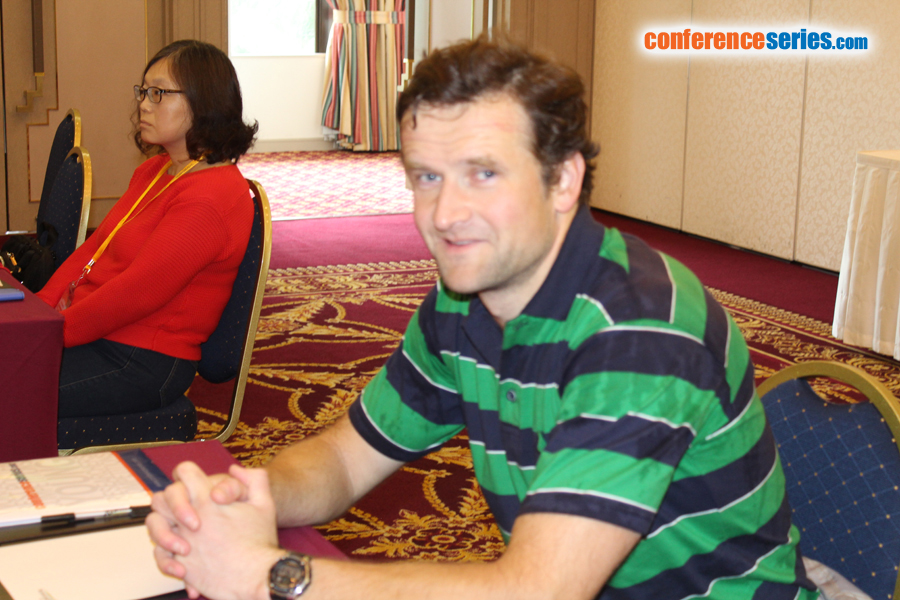 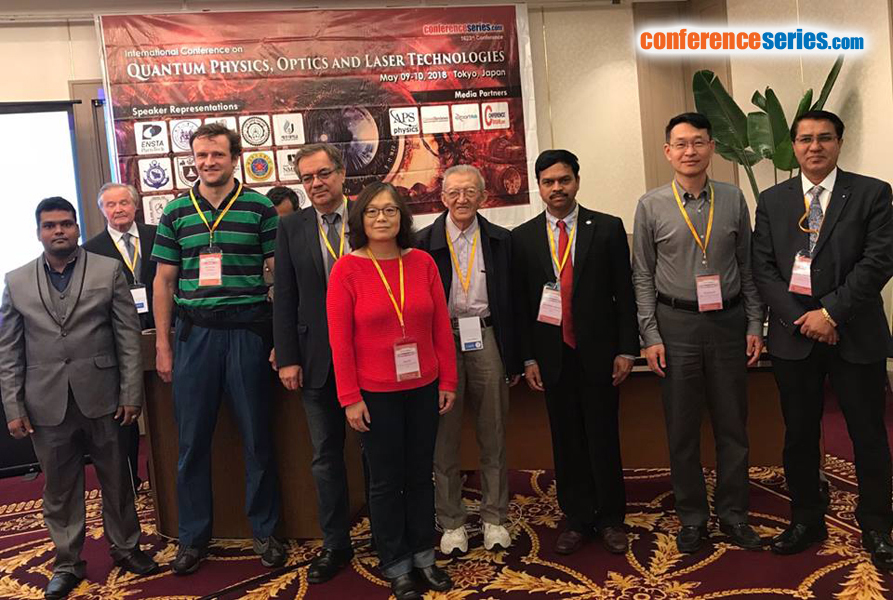