Title: A comparative transcriptome provides candidate genes for determination the cause of males infertility.

Krzysztof Wieczerzak finished his M.Sc. in Department of Genetics at Jagiellonian University in Kraków, Poland. Then he worked as young scientist in Institute of Pharmacology, Polish Academy of Science. Next, he has studied and completed his PhD from Institute of Human Genetics at Georg-August-University in Göttingen, Germany. He is interested in molecular aspects of reproduction biology, gene therapy and cancer biology. Now he is working as a post-doc in Institute of Experimental Gene Therapy and Cancer Research at Rostock University, Germany. He is working with CRISPR-Cas9 system in cancer aspects

Since most cases of male infertility remain idiopathic, analysis of the mechanism in which genes are involved in spermatogenesis control might help to better understand the reasons. During years we tested several knockout mouse line with disruption of genes important for human fertility. Now, we have analyzed the phenotype and determined the cause of males infertility from a multiple knockout mouse line with knockouted six germ cell-specific genes. We observed in about 20% of mice infertility, but in both, fertile and infertile males, increased number of spermatozoa with abnormal head and also reduction of sperm motility were found. In order to examine more thoroughly which genes might be involved in the infertility of males, we have performed transcriptome assay and compared the expression of genes in the testes of fertile and infertile animals. We identified 55 candidates genes and analyzed a new gene 4933400A11Rik. In wild type mice, 4933400A11Rik is expressed in germ cells, detected from 16dpp, when primary spermatocytes are produced. 4933400A11RIK has sequence similar to the actin filament capping protein family, which control the process of cytoskeleton growth by the regulation of actin filaments reorganization. The 4933400A11RIK colocalises with Factin capping protein subunit alpha-1. Dysregulation of germ cells actin cytoskeleton reorganization may be the underlying cause of male infertility in 6xKO mice, because 4933400A11Rik gene is expressed in testis of fertile, but not present in infertile males. In conclusion, the data obtained from comparative transcriptome provides candidate genes for analysis the cause of human males infertility. 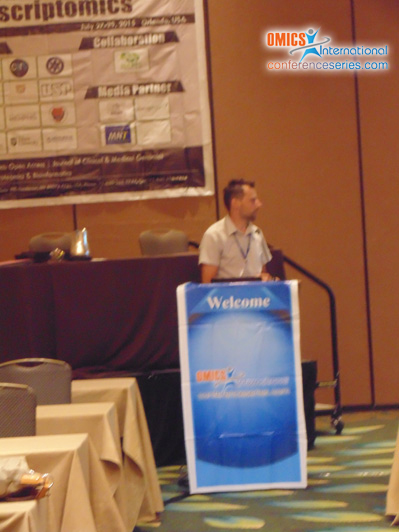 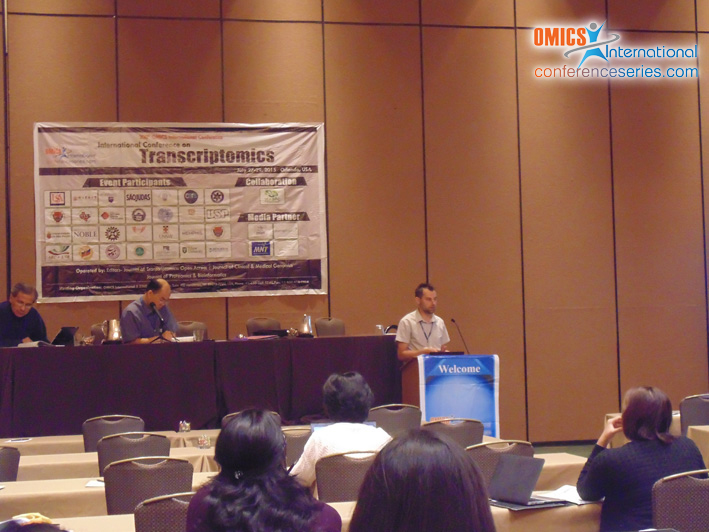