Dr. Wagstaff completed her Ph.D in 2007 at Monash University (Melbourne) where she has remained for her post-doctoral studies. She is presently an ARC Australian Post-Doctoral Research Fellow and manages a small research group. Her research focuses on the transport of proteins into and out of the eukaryotic cell nucleus and its therapeutic applications, including the development of inhibitors of this process as anti-viral agents and how the nuclear transport machinery may be exploited for drug delivery. She has >30 peer-reviewed publications in eminent journals (H-factor of 16) and numerous prestigious awards/prizes.

New World Alphaviruses, such as Eastern, Venezuelan, and Western Equine Encephalitis Viruses (EEEV, VEEV, and WEEV), cause high mortality and morbidity in equines and humans and are characterized by a febrile illness that may progress into encephalitis. The Centers for Disease Control and Prevention considers all three viruses Category B agents due to their ease of weaponization and the lack of licensed vaccines or therapeutics. The VEEV structural capsid protein blocks nuclear import in mammalian cells, most likely by forming a trimeric complex with the host nuclear import (importin 1) and export (CRM1) machinery. This complex sits inside the nuclear pore comples, the only transit for protein movement between cytoplasm and nucleus and prevents host protein movement, thus inhibiting the host anti-viral response. possibly due to its complexing with the host CRM1 and importin α/β1 nuclear transport proteins. Inhibition of viral protein nuclear transport is a rapidly growing area of investigation and hence nuclear transport inhibitors were investigated for their effectcs on Capsid. Utilising numerous transport inhibitors and a combination of in vitro protein binding assays with advanced quantitative confocal microscopy of transfected and infected cells as well as viral replication assays we demonstrate that VEEV capsid nuclear transport is a viable target for therapeutic intervention, resulting in reduced viral replication. Similarly other New World alphaviruses are also susceptible to these compounds suggesting for the first timethat a pan-antiviral therapeutic may be possible. 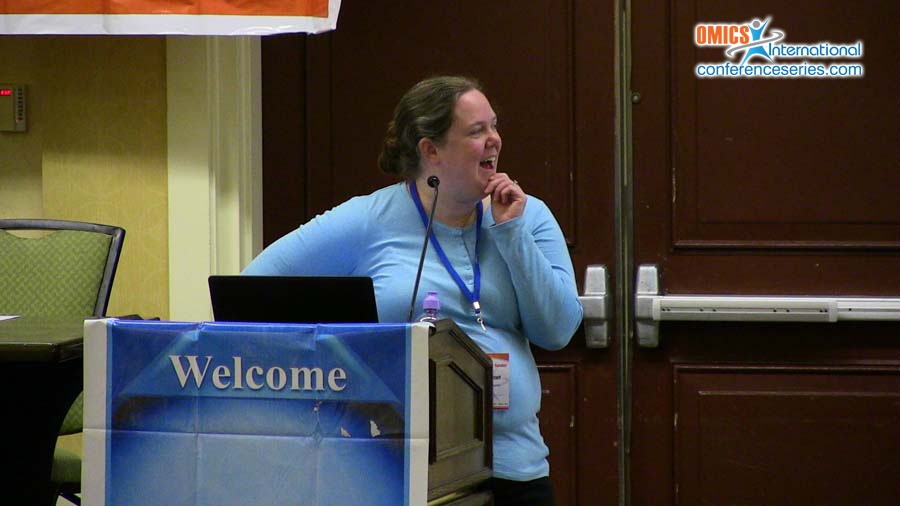 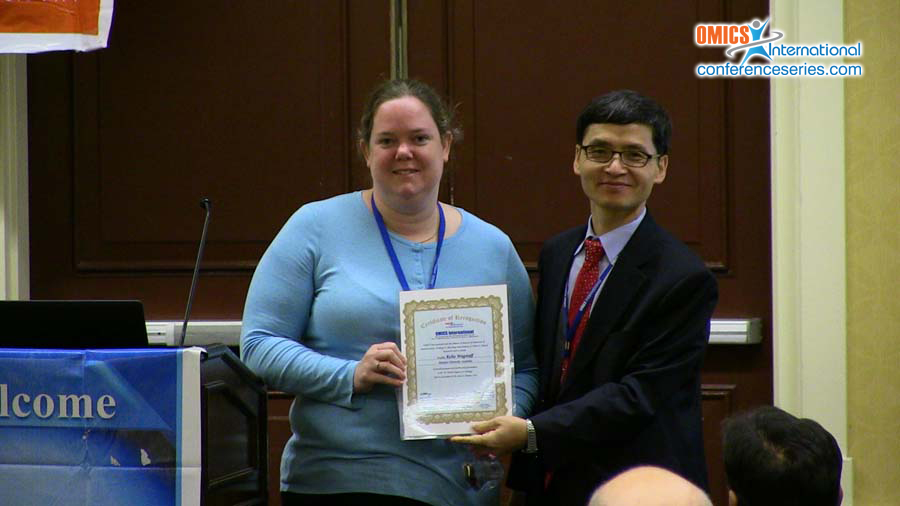 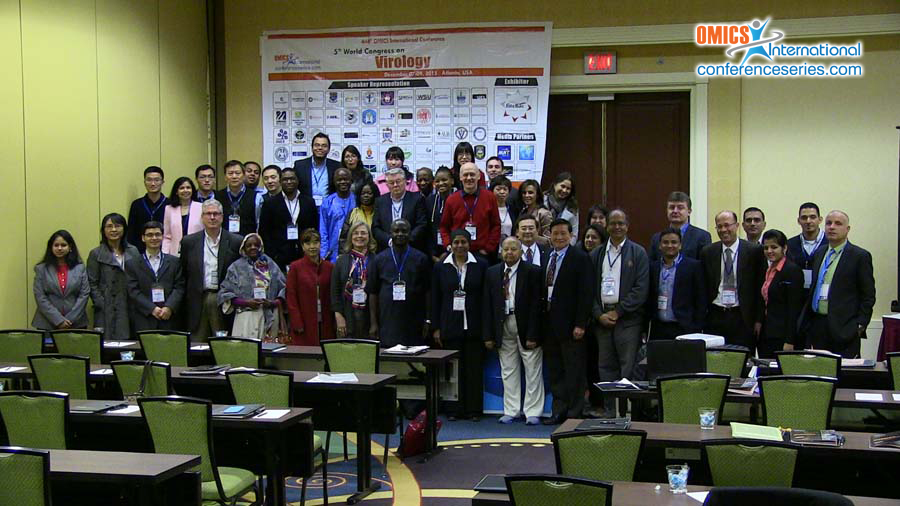