Title: Innate immunity in the purple sea urchin; diversity of the Sp185/333 system

L Courtney Smith has been investigating invertebrate immune systems since 1980, during which she worked on allograft rejection in marine sponges and initiated a research program on the innate immune system of sea urchins. She is author of 60 publications on invertebrate immunity. She serves on the editorial board for Developmental and Comparative Immunology and is currently a special editor of that journal. She is a member of the International Society of Developmental and Comparative Immunology and was a member of the Executive Board from 2003-2012. She has participated in numerous review panels for the US National Science Foundation since 2000.

The innate immune system of the purple sea urchin, Strongylocentrotus purpuratus is complex and sophisticated, functioning with several large gene families that encode pathogen detection and immune response proteins. One example is the Sp185/333 gene family, composed of ~50 small genes that are tightly linked in clusters. The genes share blocks of sequence called elements that are present in mosaic patterns, include a variety of repeats, and each gene is surrounded by microsatellites. The genomic regions harboring Sp185/333 genes are predicted to be unstable based on the repeats and shared sequence, and diversity may be driven by gene recombination, conversion, duplications, deletions, and meiotic mispairing. A single Sp185/333 gene is expressed in single phagocytes, which suggests that each cell expresses and secretes a single version of the Sp185/333 proteins that may function synergistically in response to pathogen challenge. The Sp185/333 proteins are highly diverse in sequence, which is expanded by RNA editing, yet are structurally similar with a leader, a glycine rich region, an RGD motif, and a histidine rich region. Sp185/333 proteins opsonize bacteria, induce phagocytosis, and retard the growth of most bacteria. One Sp185/333 recombinant protein (rSp0032) binds specifically to Vibrio and yeast, but not to Bacillus. It also binds LPS ,1-3,glucan, and flagellin with specificity and high affinity, but does not bind peptidoglycan. rSp0032 binds phosphatidic acid (PA) and can deform liposomes composed of 10% PA. rSp0032 is intrinsically disordered until bound to LPS or PA, which induces a switch to helical structure, suggesting “shapeshifter” capabilities for binding lipids, sugars and proteins. Each of the Sp185/333 isoforms may have a range of overlapping binding activities resulting in highly effective host protection against a wide range of pathogens. 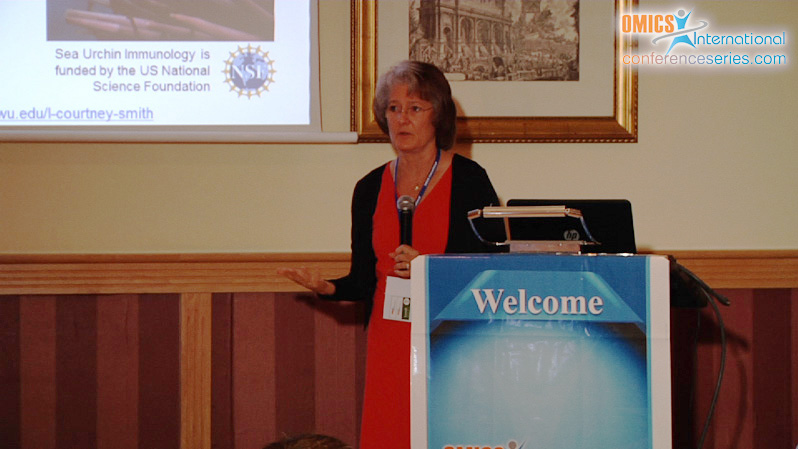