Laurence Macia is a Group Leader at the Charles Perkins Centre, School of Medicine of the University of Sydney. She has published over 30 articles in journals such as Nature Communication and Nature Reviews Immunology. Her research interest is the impact of diet on gut microbiota and development of inflammatory diseases. She has obtained her PhD in 2006 at the Pasteur Institute of Lille in France where she studied the inter-relation between metabolism and immunity. She has then worked at the Garvan Institute and at Monash University in Professor Mackay’s Lab to investigate the impact of diet on the development of Western diseases.

Incidence of food allergy has increased dramatically in recent decades particularly in Western countries. The diet hypothesis states that western diet enriched in fat and sugars while deprived in fibre contributes to development of western diseases such as allergy. Dietary fibre is potent prebiotic, reshaping beneficially gut microbiota. It is also fermented in the colon by anaerobic bacteria into short chain fatty acids (SCFA) that bind specific G-protein coupled receptors widely expressed in the host. The aim of this study was to determine the impact of diet enriched in dietary fibre and SCFA on the development of food allergy in mice. Mice were fed on diets either enriched or deprived in fibre in models of oral tolerance to peanut and of peanut allergy. In both models, dietary fibre was beneficial as enhanced oral tolerance and protection from food allergy were observed under high fibre feeding conditions. SCFA were behind these benefits as both acetate and butyrate protected from development of peanut allergy while propionate had no effects. Accordingly, mice knockout for GPR43 or for GPR109A, respectively preferential receptor for acetate and butyrate were not protected from food allergy development under high fiber feeding conditions. To determine the role of gut microbiota, germ free mice were reconstituted with microbiota isolated from high fibre vs. zero fibre fed mice and we found that the first was protective in food allergy. In conclusion, high fibre feeding protects from food allergy development by reshaping of gut microbiota and through the SCFA acetate and butyrate. 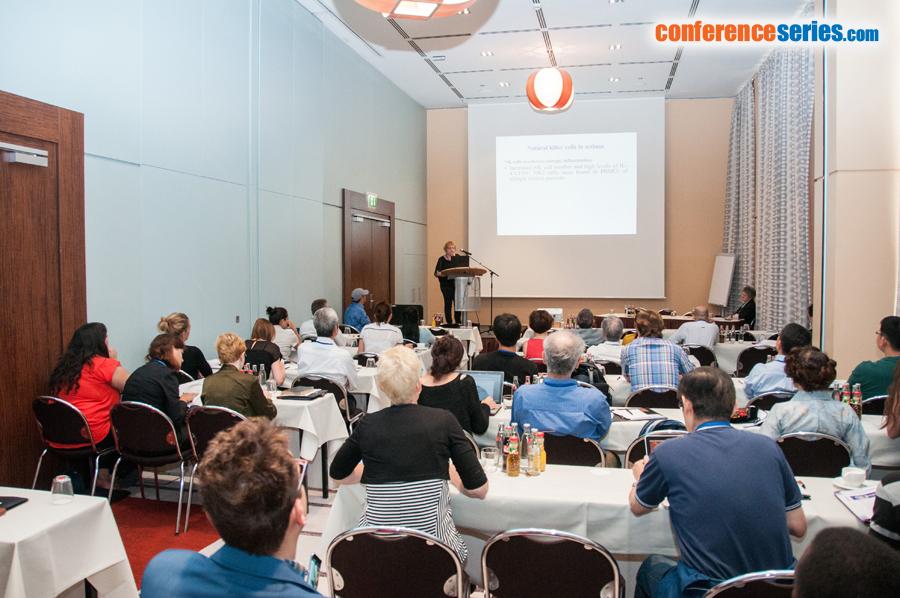 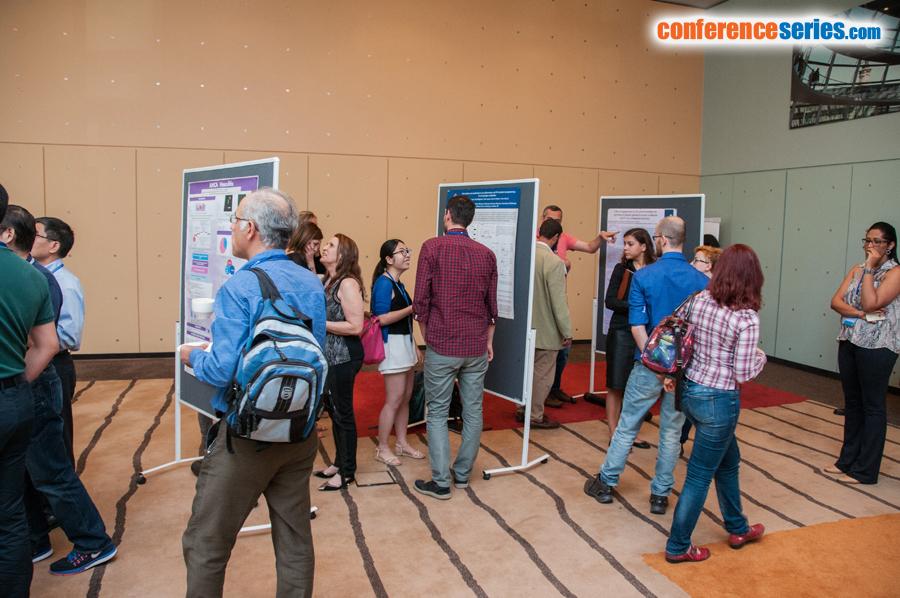 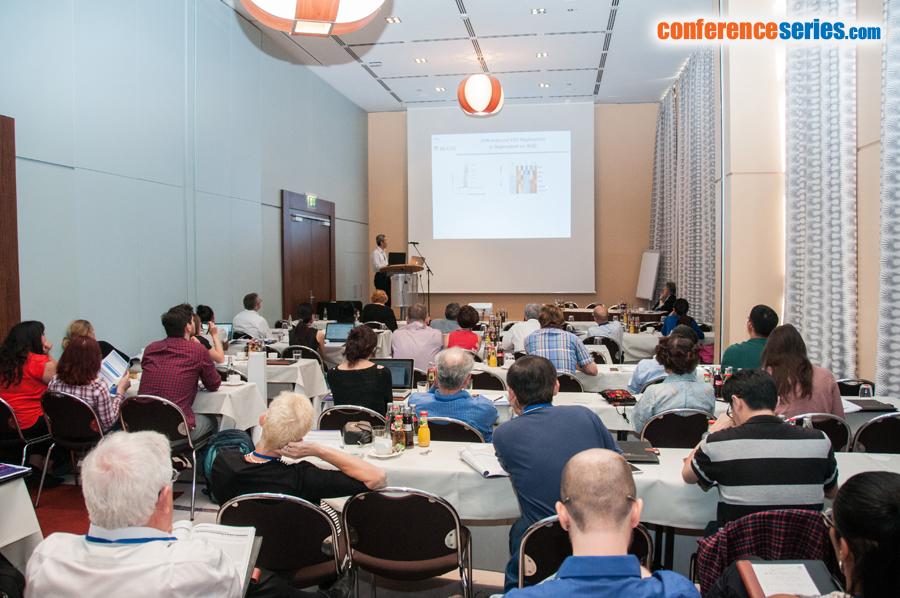 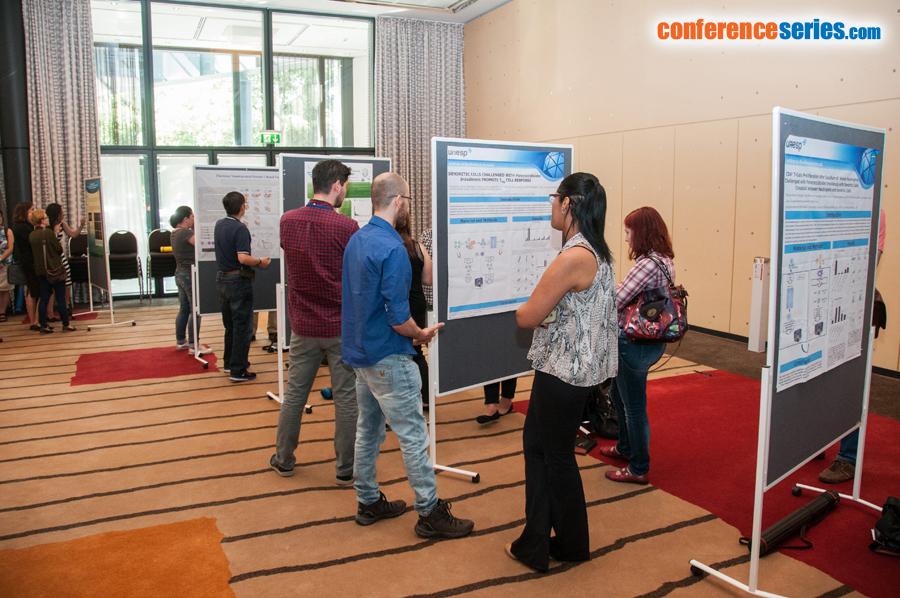