Title: The role of the stellate ganglion block in heart diseases

Lorenz Fischer has done his Medical studies in Bern; Federal Exam in 1981; and doctoral thesis in 1984. He is a Specialist in General Internal Medicine. Since 2002, he is also the Chair holder for Neural Therapy at the University of Bern. He was also Vice president of the International Medical Association of Neural Therapy and of the Swiss Medical Association of Neural Therapy. His main research field is the autonomic nervous system (pain and inflammation) as well as the influence of local anesthetics on it. The author of "Fischer L. Neuraltherapie – Neurophysiologie, Injektionstechnik und Therapievorschläge. 4th. edition, Stuttgart; MSV: 2014". Co-publisher of "Fischer L., Peuker E. (Eds.) Lehrbuch integrative Schmerztherapie. Stuttgart; Haug: 2011". He has several contributions to textbooks about pain.

The autonomic nervous system plays an important role in the regulation of blood pressure, heart rate, myocardial contractility and coronary perfusion. The balance of activity of its sympathetic and parasympathetic branches has a key part in this. An imbalance in the autonomic cardiac fibers can furtherlead, inter alia, to cardiac arrhythmias. In general, an imbalance of the sympathetic and parasympathetic branches of the autonomic nervous system can also cause and maintain pain and inflammation. The various pathomechanisms involved can be influenced by local anesthetics (LA), especially by a stellate ganglion block (SGB). Several authors have demonstrated that SGB using LA has a beneficial effect on cardiac arrhythmias. As we could demonstrate an effective and sustained reduction in sympathetically maintained inflammation and pain with SGBin acute CRPS, we suppose that sympathetically maintained inflammation of the heart, too, can be influenced by SGB. Against this background, extensive studies are needed, but since the safety of SGB has been a major concern, our goal was to learn more about it (Puente de la Vega Costa K, Gómez Perez MA, Roqueta C, Fischer L: Effects on hemodynamic variables and echocardiographic parameters after a stellate ganglion block in 15 healthy volunteers. We found that, since both sympathetic and parasympathetic fibers are involved in SGB, there is only a small variation in the parameters discussed, which shows the SGB to be safe for broader application than before. 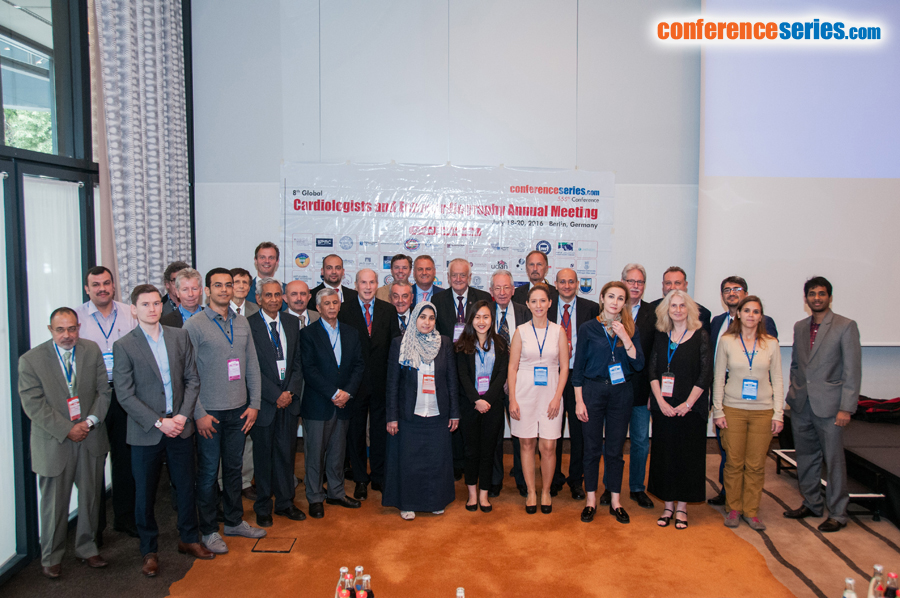